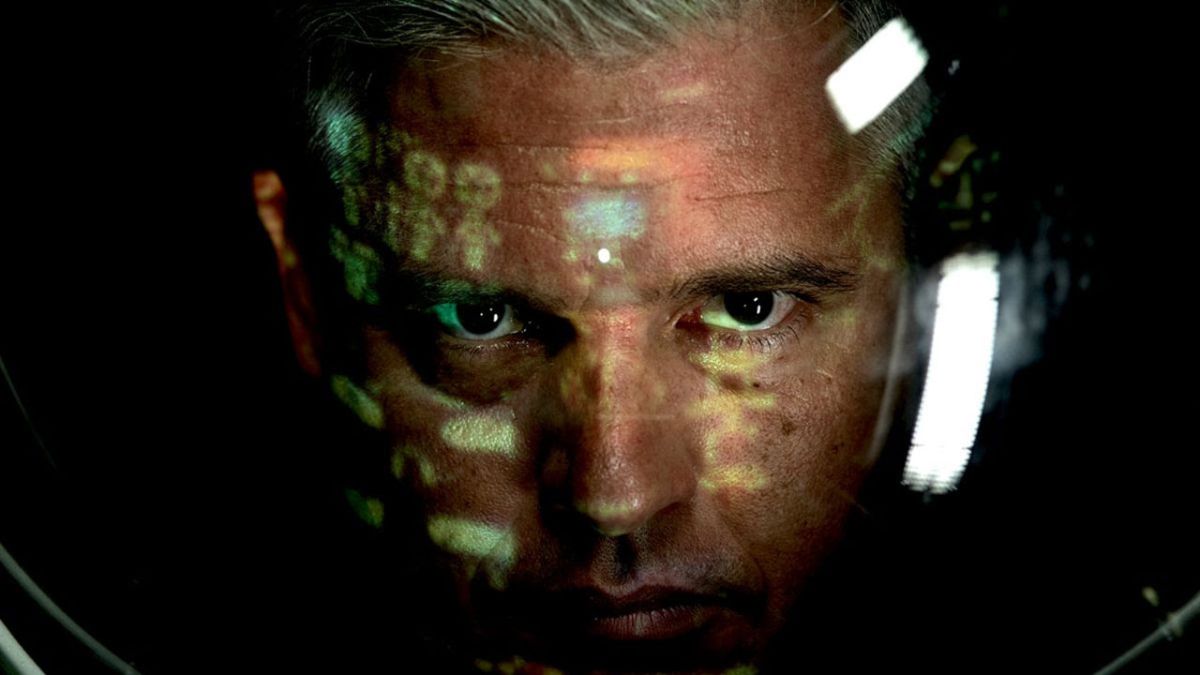 Until now Paul Epworth is a name you were more likely to see on production or songwriting credits on albums from Adele, Paul McCartney, Coldplay, U2, or even picking up an Oscar as co-writer of the James Bond theme for Skyfall than in the prog world.

However Epworth has just released a “space concept” album entitled Voyager, which draws on his love of classic sci-fi movies with passion for musicians such as Wendy Carlos , Jean-Michel Jarre, David Bowie and George Clinton.

Speaking to television astronomer Brian Cox on the BBC website, Epworth explains: “It’s a sort of ’70s space concept album, which is a bit of a cliché as a producer – to make something that ostentatious and overblown. But I’ve tried to frame it in a modern way, so I’ve got some great singers and rappers on it.”]

This mixing of styles sees a raft of distinctly un-prog names lending the work a more contemporary ear are guest vocals from the likes of Jay Electronica, Ty Dolla $ign, Vince Staples, Lianne La Havas and Kool Keith as well as appearances from the likes of Ruban Nielson of Unknown Mortal Orchestra, Dave Bayley of Glass Animals and The House Gospel Choir.

In the run up to the release, a series of strange adverts started appearing online for a company called ‘Space Inc’, promising people a new life in outer space, away from the perils of planet Earth. It was then revealed that ‘Space Inc’ was the creation of Paul Epworth; a vision of the future brought to life in the single of the same name, in which corporations vow to rescue us from our earthly existence and deliver us to be reborn among the stars.

You can watch the video for the track Mars And Venus below.