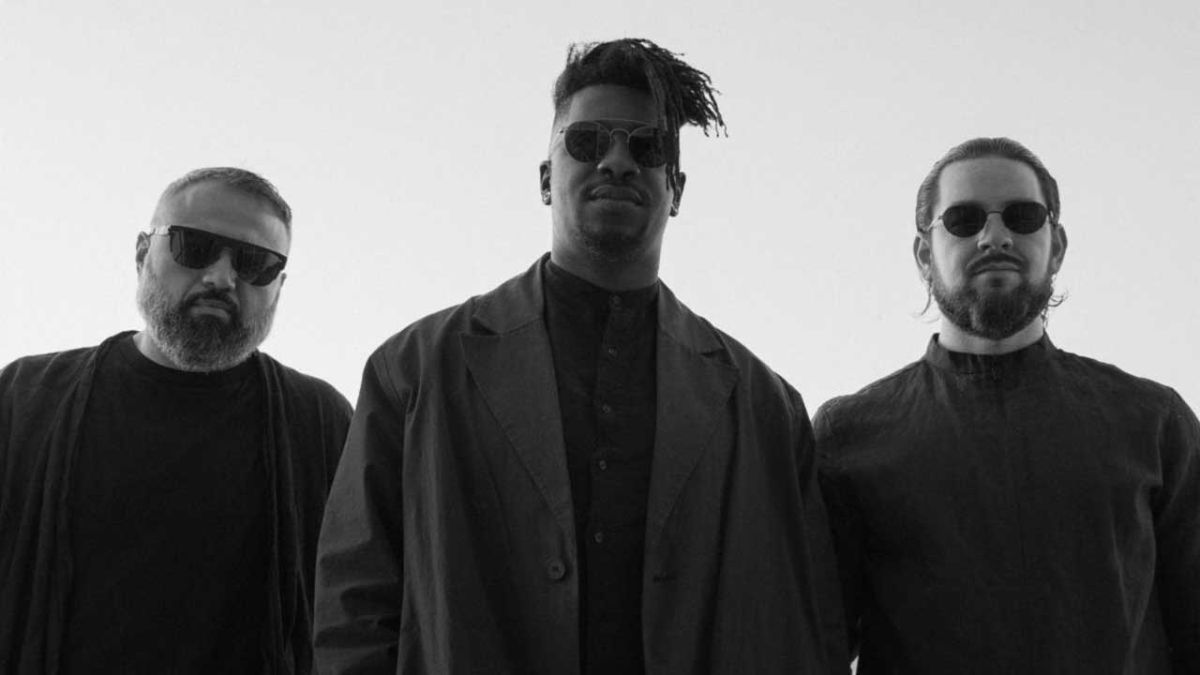 Washington DC instrumental prog trio Animals As Leaders have shared a new video for Red Miso, which you can watch below.

At the same time the band have announced that the will be releasing a brand new Dolby Atmos mix of their most recent album, 2022’s Parrhesia. Dolby Atmos is the latest in surround sound technology, allowing fans to listen to music on a much deeper level and creates a more realistic and immersive experience. From movies and TV, gaming, and music, Dolby Atmos provides details and depth previously unavailable as a listening experience.

“Re-Mixing the Parrhesia album in Dolby Atmos was a completely new and exciting experience,” says guitarist Javier Reyes. “Atmos has the ability to make the listener feel immersed into the mix and experience the music from literally all directions. It truly is a new era for music.”

Last week Animals As Leaders postponed their European tour four days before scheduled start. The band today announced the entire run of 11 dates has been postponed. The announcement came four days before the tour was scheduled to kick off at The Mill in Birmingham on Tuesday, January 10. No explanation for the postponement has yet been confirmed.