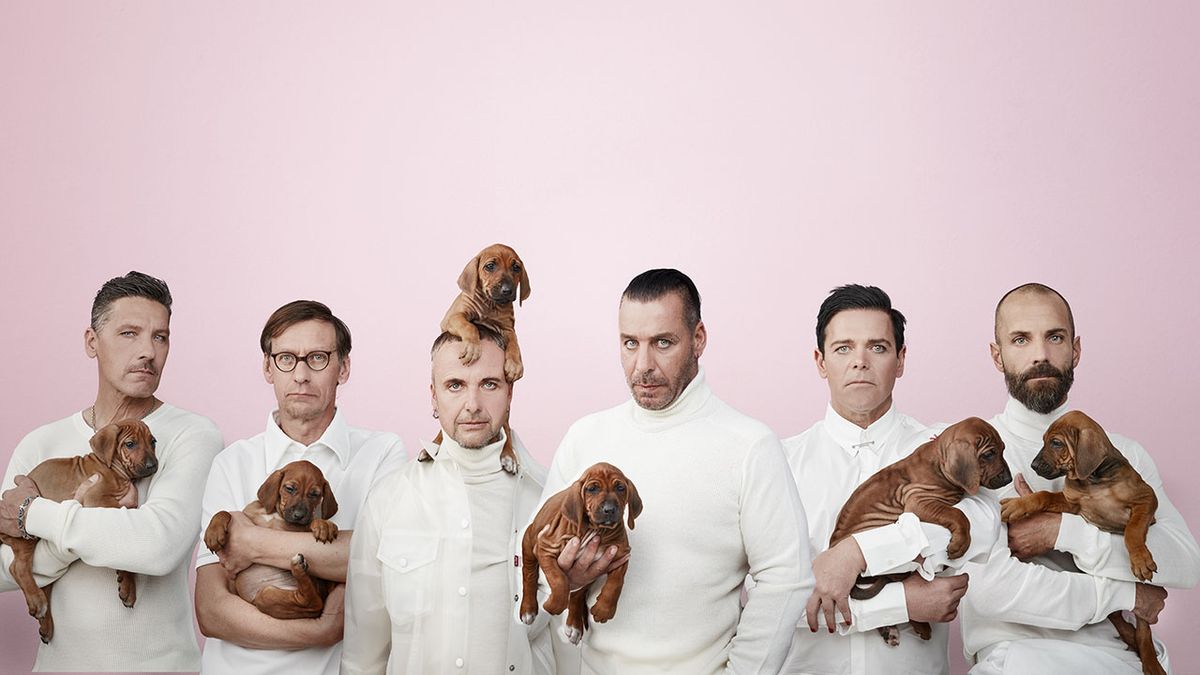 Finally, some good news amid the car-crash that has been 2020: it looks like Rammstein are back in the studio.

According to fansite Rammstein World, the German band have returned to  La Fabrique Studios in Saint-Rémy-de-Provence, where they recorded 2019’s untitled album. Unnamed members of the band have reportedly been spotted in the French town, along with some of their studio crew.

Drummer Christoph Schneider recently confirmed the band had been working on new material.

“We still have so many ideas lying around, so many unfinished songs,” Schneider told Radio Rodeo’s The BossHoss show in June. “We met and we’re working on new songs. We want to work on songs, but whether it’s going to be a new record, nobody knows.”

Predictably, Rammstein themselves are keeping schtum. And given they took a decade to make the last album, we’re not betting the house on it. But if anything can make the world seem a little better right now, a new Rammstein album is it.

Louder – Are Rammstein back in the studio?
Author:
Go to Source
September 15, 2020

Never idealize others. They will never live up to your expectations.