With the dog days of summer still upon us, here are a bunch of new home releases coming out this week that should help keep you entertained from the comfort of your own home. Arrow Video is doing the lord’s work this Tuesday, with a handful of killer collections that genre fans are going to want to pick up, including Flash Gordon in 4K, The Last House on the Left, Pitch Black and Gamera: The Complete Collection.

Scream Factory is also unleashing Frankenstein and the Monster From Hell this week, and Alice Lowe’s Prevenge is finally coming home on both Blu and DVD. Other notable releases for August 18th include Open 24 Hours, The Barge People, Cannibal Corpse Killers, and Paramount has put together a Thrills & Chills 4 pack of movies which includes Pet Sematary (2019), A Quiet Place, Overlord and Crawl.

Frankenstein and the Monster from Hell (Scream Factory, Blu-ray)

Is Baron Frankenstein truly dead? That’s precisely what he wants the world to think. He’s had it up to here with a public that doesn’t appreciate the trouble a mad scientist goes through to snatch good body parts. To carry on his work, he holes up in a place where the possibilities are utterly maddening: a home for the criminally insane! A hand here. A brain there … true to form, the Baron (Peter Cushing) keeps his gruesome creation (David Prowse, known for his portrayal of Darth Vader) in stitches in this sixth and final fright fest in Hammer Films’ Frankenstein cycle. 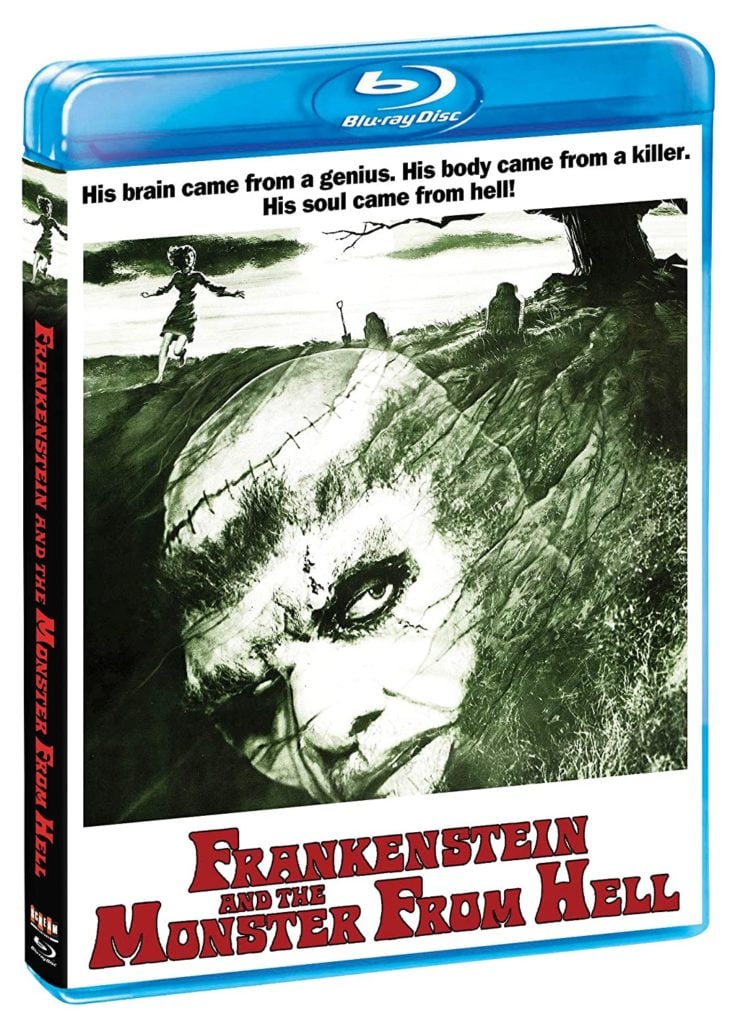 The original hero in a half-shell returns! For the first time ever worldwide, all twelve tales of the adventures of everyone s favourite titanic terrapin are collected together in one deluxe Blu-ray boxset. This limited edition collectors set traces the decades-long evolution of Gamera, from the friend of all children in his more light-hearted earlier films, to the Guardian of the Universe in the groundbreaking 1990s reboot series, often hailed as three of the best kaiju films ever made. 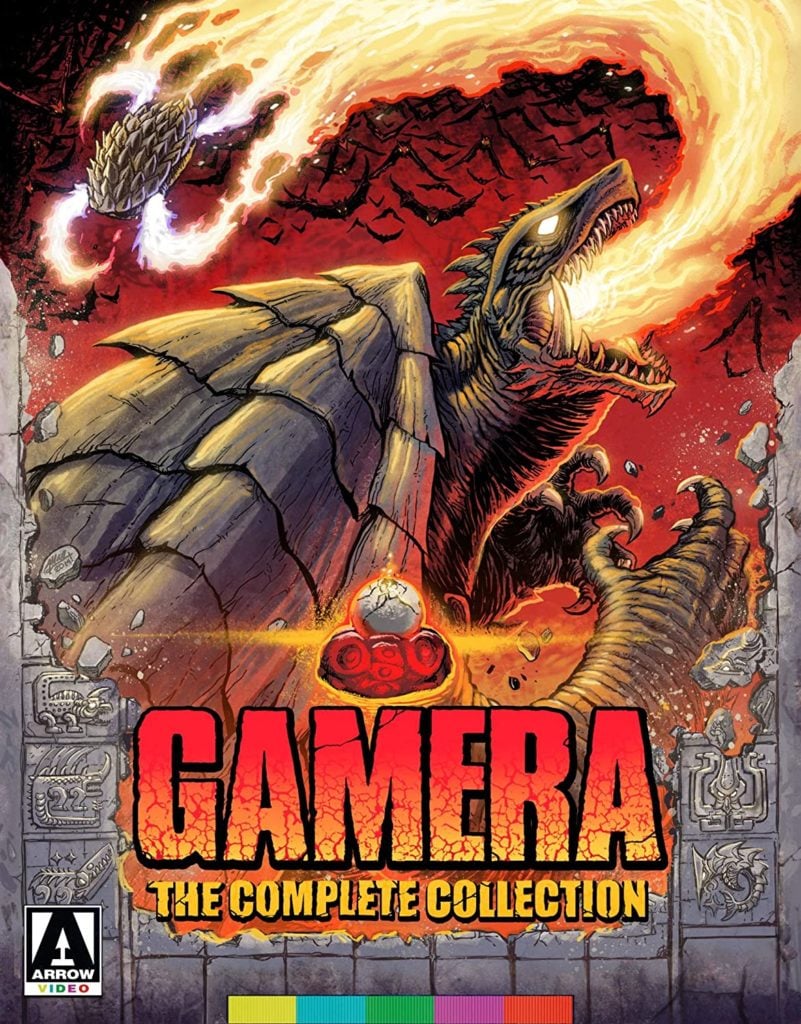 The directorial debut of Wes Craven, the man behind such horror favorites as A Nightmare on Elm Street, The Hills Have Eyes and Scream, The Last House on the Left justly retains its reputation as one of the most harrowing cinematic experiences of all time, nearly half a century on from its original release.

On the eve of her 17th birthday, Mari and friend Phyllis set off from her family home to the big city to attend a concert by shock-rockers Bloodlust. Attempting to pick up some marijuana on the way, the pair run afoul of a group of vicious crooks, headed up by the sadistic and depraved Krug (David Hess). Gagged and bound, the young women are bundled into a car trunk and driven to the woods, where the gang subject them to a terrifying ordeal of sexual humiliation, torture and murder.

Unleashed on an unsuspecting public in 1972, The Last House on the Left shocked audiences with its graphic and unflinching portrayal of interpersonal violence, paving the way for a whole host of cheap imitators looking to capitalize on its success. It is Wes Craven’s original alone, however, that remains one of the true watershed moments in horror (and indeed, film) history. 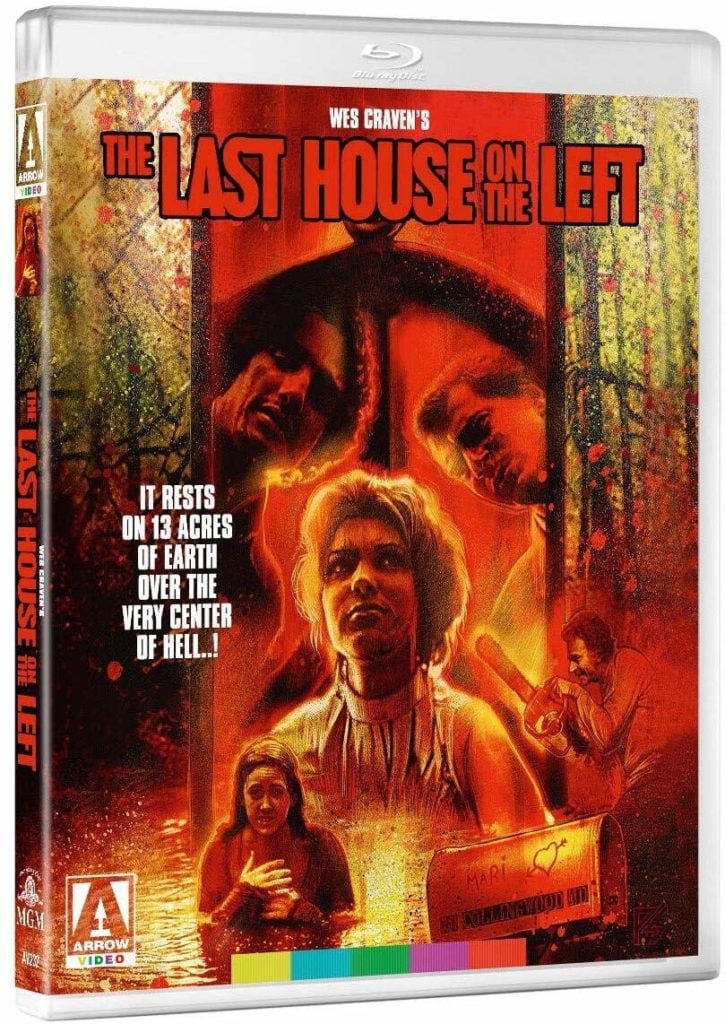 A young woman, newly-released from a mental hospital where she landed for setting her brutal boyfriend on fire, takes a job at an all-night gas station. Soon, the isolation triggers her paranoia and hallucinations, with devastatingly gory results. 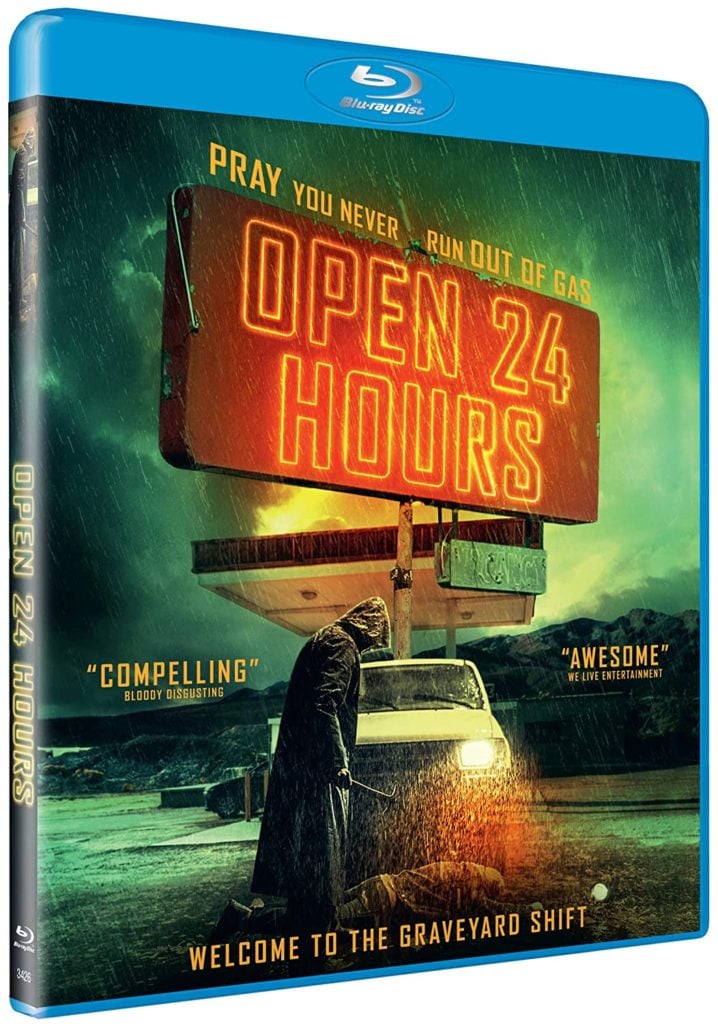 When an intergalactic transport ship crashes on a remote desert planet with no sign of help on the horizon, the survivors, led by Fry (Radha Mitchell), band together to find a way back home. Among the passengers is Riddick (Vin Diesel), a convicted murderer being transported by marshal Johns (Cole Hauser) and now freed of his chains and on the loose. But as a solar eclipse plunges the planet into total darkness, a threat even worse than Riddick reveals itself, and the last humans standing may have to form an uneasy truce with the cunning fugitive (whose eyes have been surgically altered to see in the dark) to last the long night.

Boasting crackerjack direction and a whip-smart script by David Twohy, as well as a star-making performance by Diesel, Riddick’s first outing is freshly unleashed in an illuminating, brand new 4K restoration, with hours of exclusive bonus content. 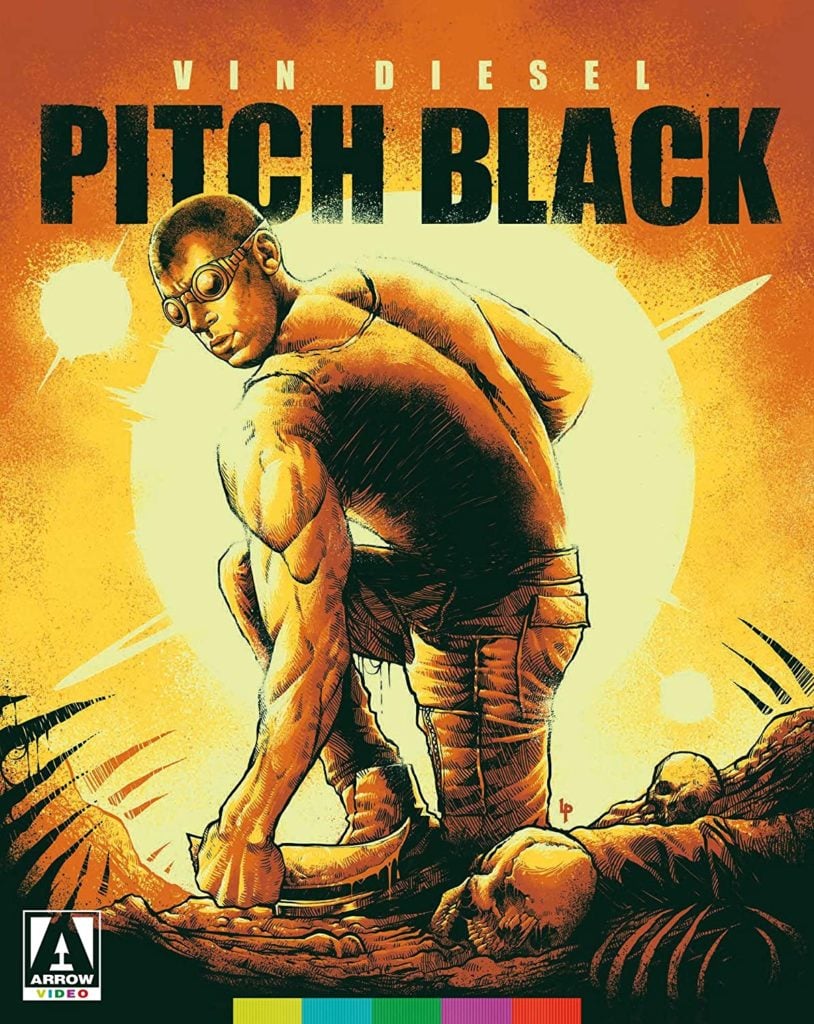 Ruth’s misanthropic unborn baby speaks to her from the womb, coaching her to lure and ultimately kill her unsuspecting victims. Struggling with her conscience, loneliness, and a strange strain of prepartum madness, Ruth must ultimately choose between redemption and destruction at the moment of motherhood. 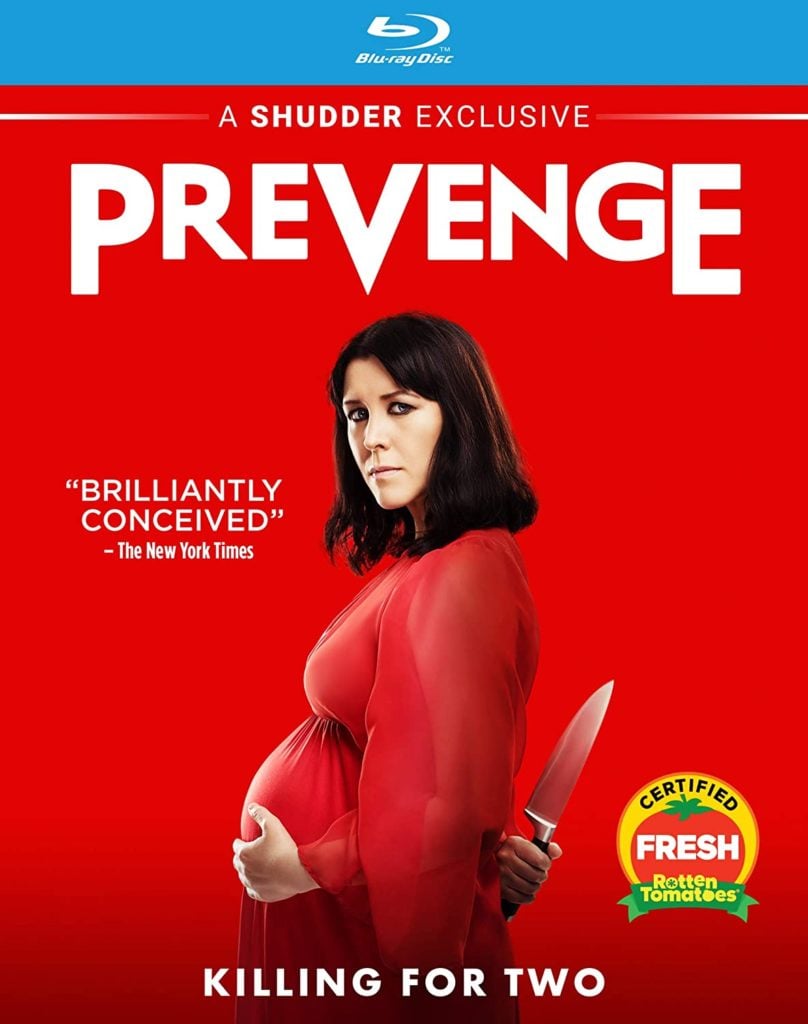 The deepest craving of human nature is the need to be appreciated.