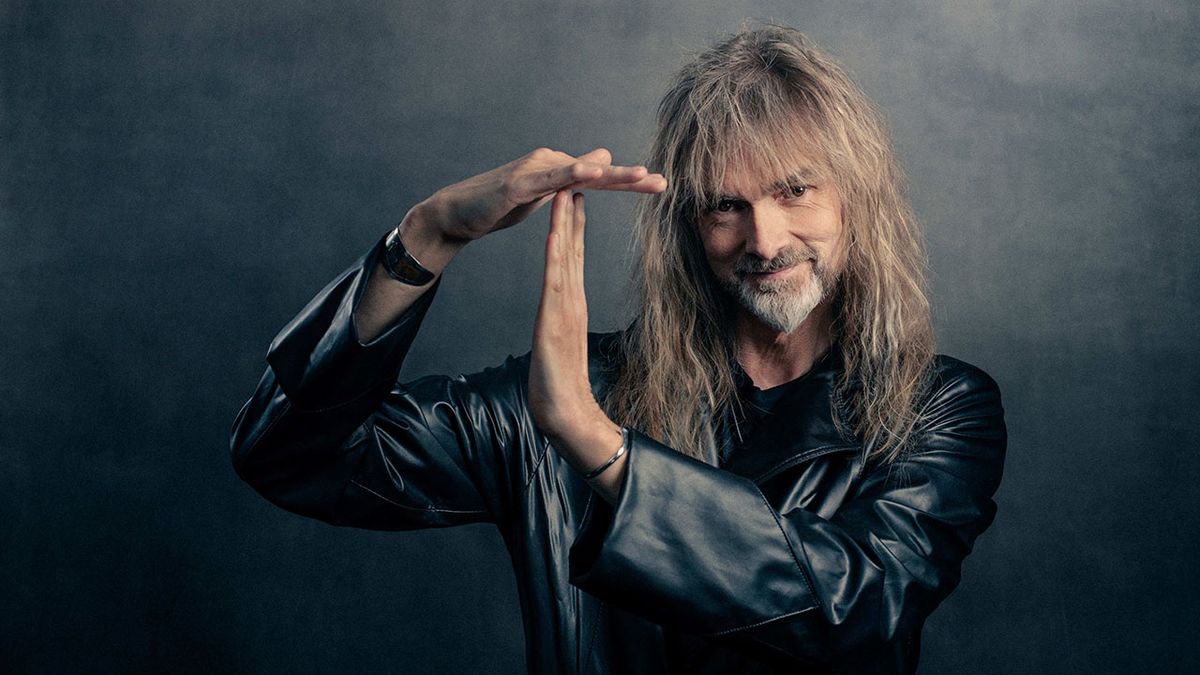 Ayreon have released a new video for Talk Of The Town. The song is taken from the band’s upcoming double album Transitus which will be released through Music Theories Recordings on September 25.

The new video features former Arena singer Paul Manzi, Oceans Of SLumber’s Cammie Gilbert and Tommy Karevik of Swedish prog metallers Kamelot. You can watch the video in full below.

“Here’s the 4th and final lyric (behind-the-scenes) video before the release of Transitus next week: Talk Of The Town,” declares Ayreon mastermind Arjen Lucassen. “I think this is the most Ayreon-ish track on the album. It features Tom Baker, Paul Manzi, Tommy Karevik and Cammie Gilbert on vocals, and the fantastic instrumentalists Juan van Emmerloot, Joost van den Broek, Patty Gurdy, Jeroen Goossens and Ben Mathot. Oh yeah… and some tall beardy dude provides the comic relief! Hope you enjoy it!”

Transitus will be released on 2CD, 2LP gatefold red transparent vinyl, and a 48-page Earbook which includes 5 discs – the album on 2CD, a CD of instrumental versions, a CD of guide vocal versions, and a DVD with will include a behind the scenes video, a 5.1 audio and hi-def stereo mix of the album.

The release will be accompanied by a 28-page graphic novel by artist Felix Vega, which will also be included in the 2LP version.

If you break your neck, if you have nothing to eat, if your house is on fire, then you got a problem. Everything else is inconvenience.