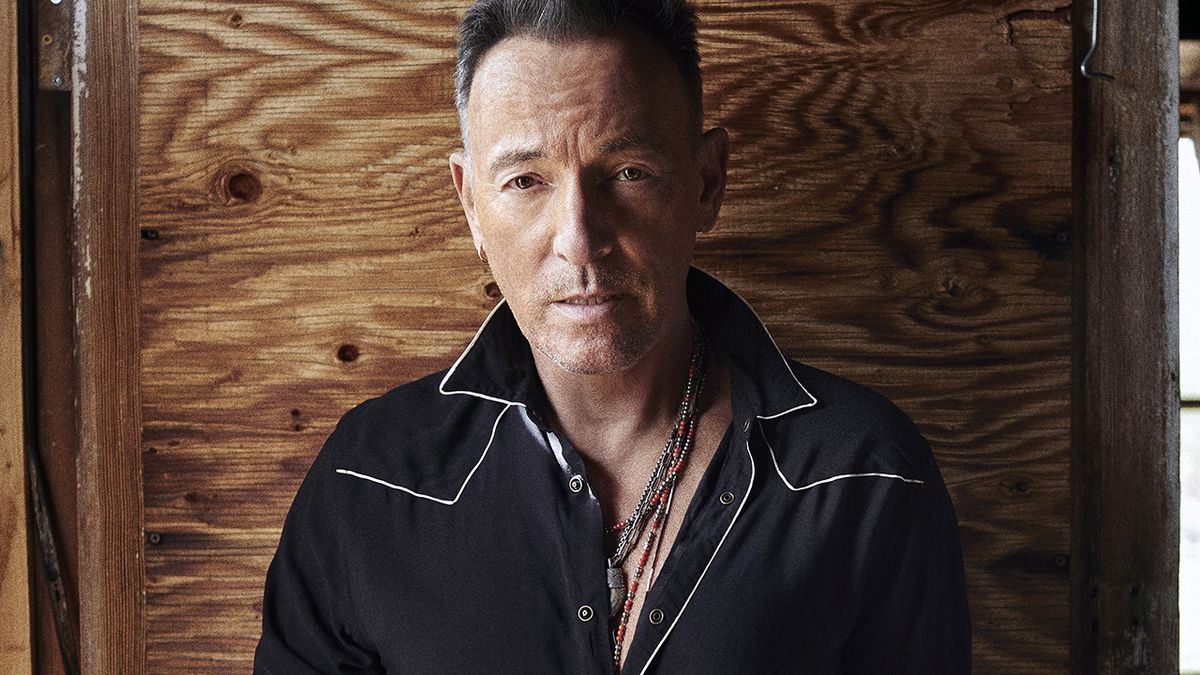 Bruce Springsteen has shared a new video for his 2002 track The Rising.

It made its debut last night at the Democratic National Convention in support of Joe Biden’s presidential campaign.

It shows footage of those on the frontline of the coronavirus pandemic, Black Lives Matter protests, emergency service personnel, volunteers delivering food and essentials, and everyday people – and includes a brief appearance from Springsteen and his wife, the guitarist and singer/songwriter Patti Scialfa.

Springsteen originally wrote The Rising in the aftermath of the September 11 attacks in New York.

Biden, who hopes to oust Donald Trump from the White House in November, tweeted the video, saying: “We are the United States Of America. There’s not a single thing we cannot do if we do it together.”

Last year, Springsteen released the film Western Stars which was based on the album of the same name which also came out in 2019. Springsteen also revealed last year that he was planning on recording a new album with the E Street Band.

Your destiny isn’t just fate; it is how you use your own developed abilities to get what you want.