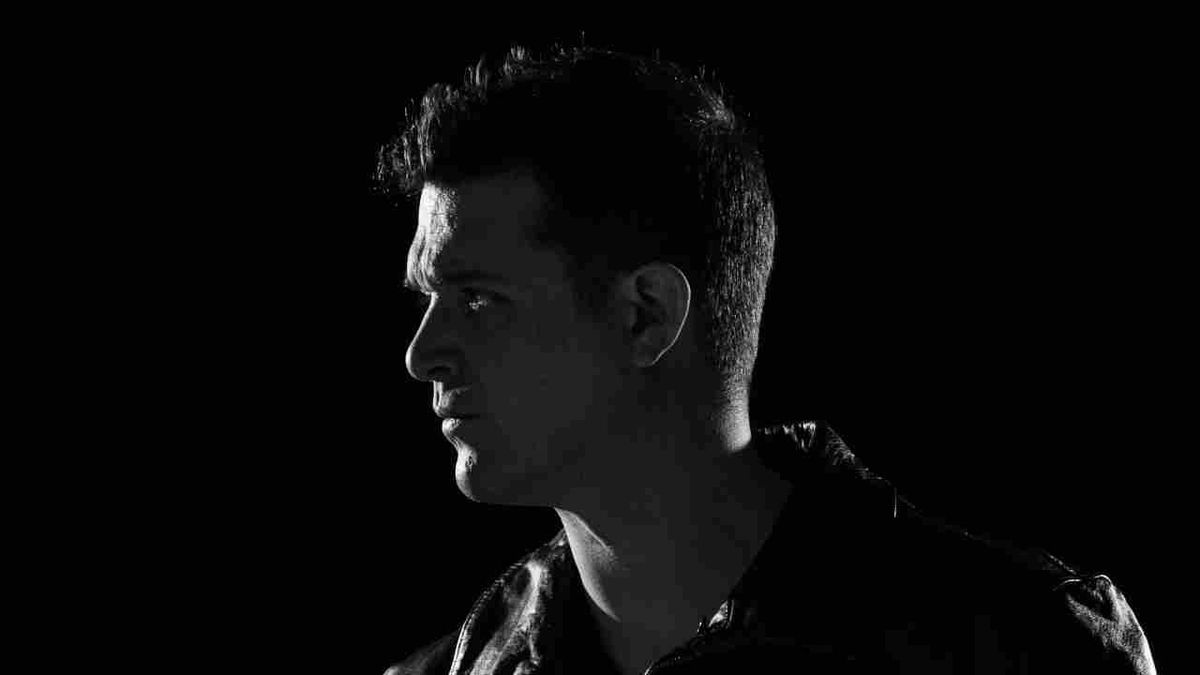 It was in 2017 that I first heard about Dan Terminus – I gave his excellent album, Automated Refrains, an 8/10 in Metal Hammer, its mixture of pulsating synthwave and epic, cheesy, 80s melodrama hitting the spot in a year that had already seen big releases from peers like Carpenter Brut and Perturbator. Plus, it had panpipes. What’s not to like?

Fast-forward three years and Dan has unveiled his latest album, Last Call For All Passengers, and while it comes on a day stacked with exciting new releases from the likes of Deftones, Svalbard, The Ocean and many more, it’d be a travesty if this one flew under the radar.

For a start, it’s clear from even a cursory glance and listen that Last Call… is a somewhat different beast from its predecessors. Its nightmarish artwork, featuring ghostly steeds galloping through shadowy visages of grey and green, is a far cry from the proggish, technicolour visions adorning Dan’s previous works. Musically, it also delves into darker, heavier waters than before. Opener Oubilette sounds like a bad acid trip into an abandoned TRON sequel, the drums placed higher in the mix to create an urgent, driving beat that pick-axes straight into your cranium. Requiem, meanwhile, sounds like latter day Prodigy reimagined by John Carpenter.

Multitude sounds like an 80s rave at the end of the world, while the thumping groove on Ruins owes plenty to the big beat dance acts of the 90s. Abattoir clamps crunching guitar tones over swathes of dreamy synth, a perfect mish-mash of moods that encapsulates why synthwave has found so much love in both metal and dance culture. By the time Excalibur brings us home in a pumping clash of drums and synth, it feels like we’ve come out of a particularly brutalising go inside Ready Player One. And you’ll be ready to do it all over again. In fact, it’s so good, I can’t even bemoan the fact it’s missing panpipes.

Fame usually comes to those who are thinking about something else.