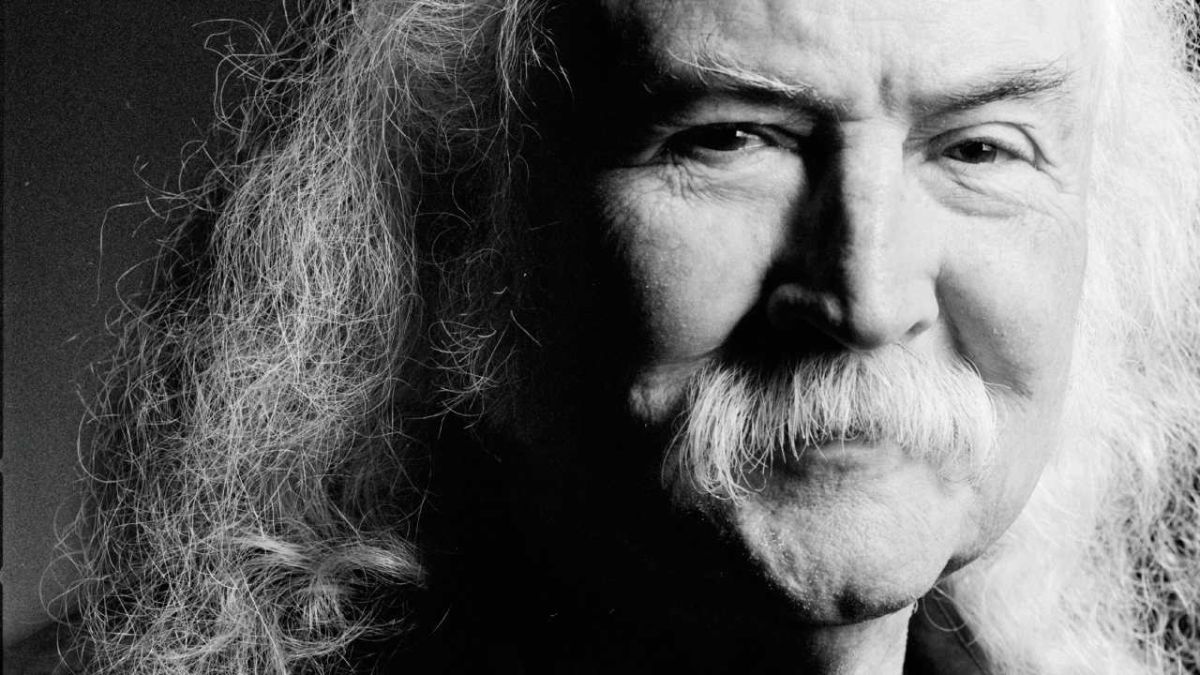 David Crosby, singer-songwriter and founding member of The Byrds and Crosby, Still & Nash, has died at the age of 81. The news was confirmed in a statement given to Variety (opens in new tab) by Crosby’s wife, Jan Dance.

“It is with great sadness after a long illness, that our beloved David (Croz) Crosby has passed away,” wrote Dance. “He was lovingly surrounded by his wife and soulmate Jan and son Django. Although he is no longer here with us, his humanity and kind soul will continue to guide and inspire us. His legacy will continue to live on through his legendary music.

“Peace, love, and harmony to all who knew David and those he touched. We will miss him dearly. At this time, we respectfully and kindly ask for privacy as we grieve and try to deal with our profound loss. Thank you for the love and prayers.”

Crosby was born in Los Angeles in 1941, studying drama at Santa Barbara College before dropping out to concentrate on music. He formed The Byrds with Jim (later Roger) McGuinn, Chris Hillman, Gene Clark and Michael Clarke in 1964, who initially achieved success with covers of songs by Bob Dylan and Pete Seeger before McGunn took over the main songwriting duties. Crosby co-wrote the band’s psychedelic classic Eight Miles High in 1966, but he was fired from the band two years later.

He went on to form Crosby, Stills & Nash with Stephen Stills, formerly of Buffalo Springfield, and ex-Hollies man Graham Nash. They played their second show at Woodstock in August 1969, and released their debut, self-titled album the same year.

This is a breaking news story and will continue to be updated.