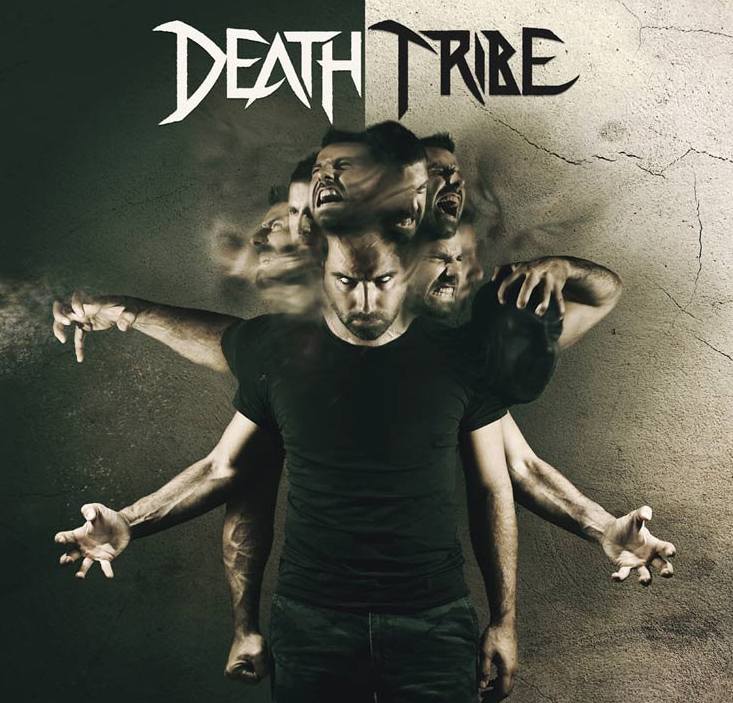 Death Tribe (ex-Obscura, Borknagar, Thirty Second to Mars, etc.) premiere a new song and music video entitled “Thawra”, which is chapter 2 out of 7 from the Red Experiment movie produced by Dronicon Films. The mixing and mastering was done by Tue Madsen (Meshuggah, Dark Tranquillity, Suicide Silence, and Kaoteon).

We should all be thankful for those people who rekindle the inner spirit.