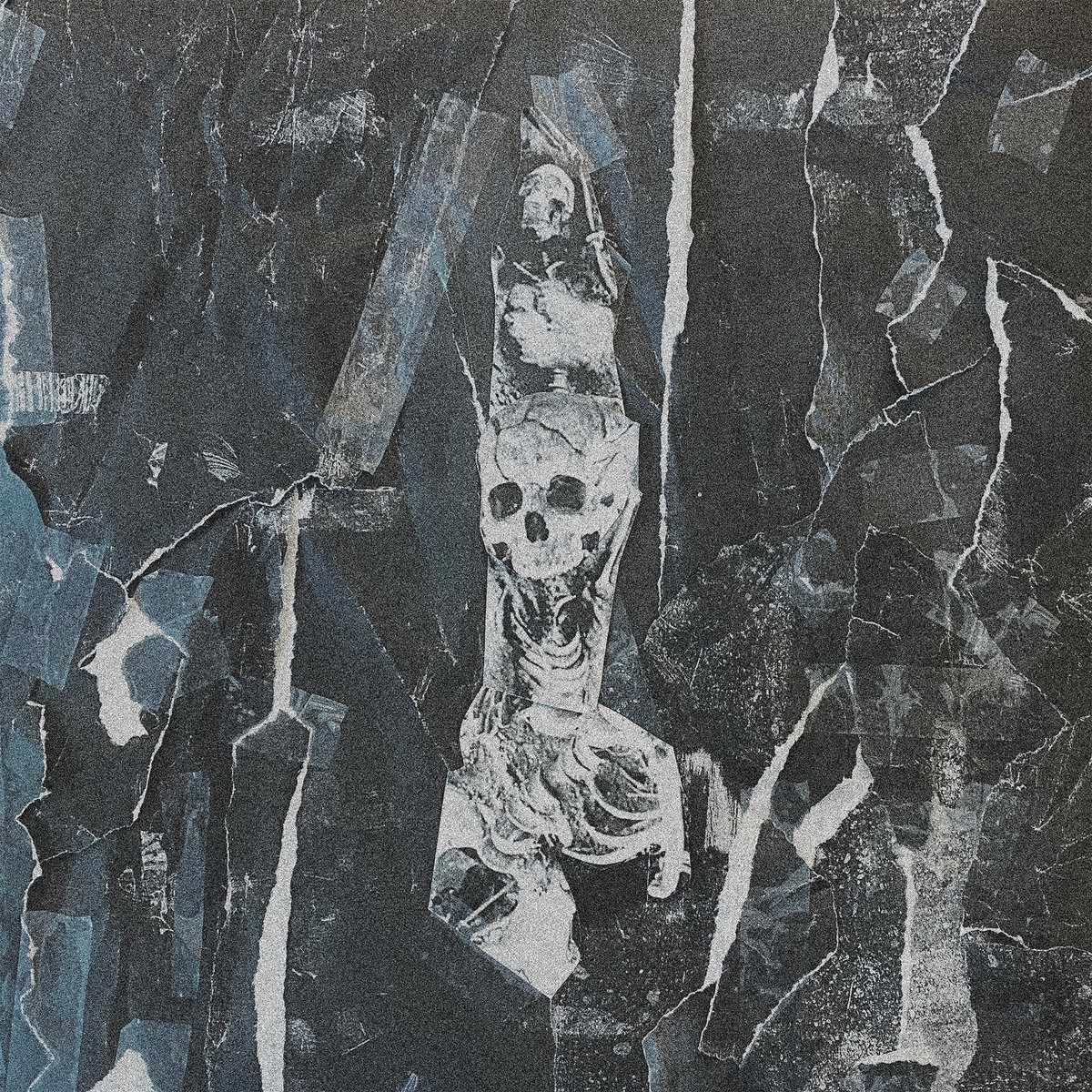 Check out now “Claimed by Inertia” below.

We can only be said to be alive in those moments when our hearts are conscious of our treasures.