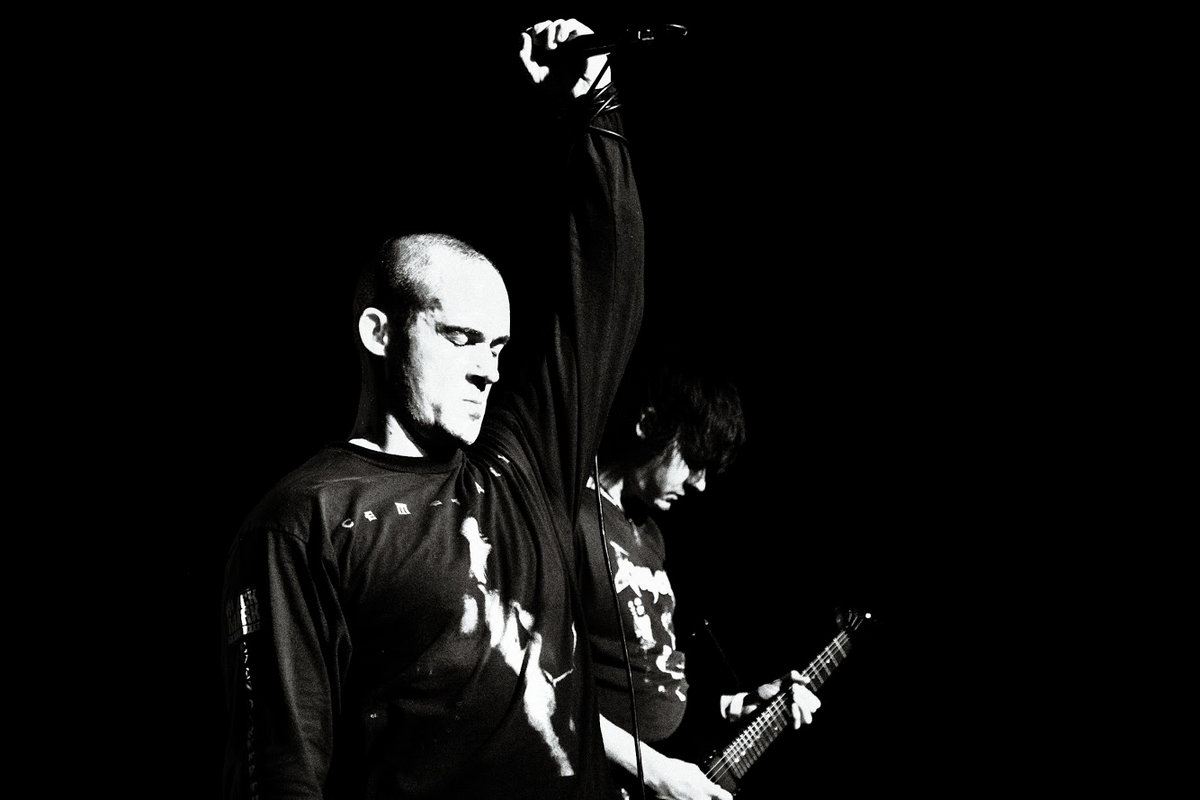 Boston-based death metal outfit Innumerable Forms premiere a new song named “Philosophical Collapse”. The track off of their upcoming new album “Despotic Rule”, which will be out in stores August 21 via Bandcamp.

Check out now “Philosophical Collapse” below.