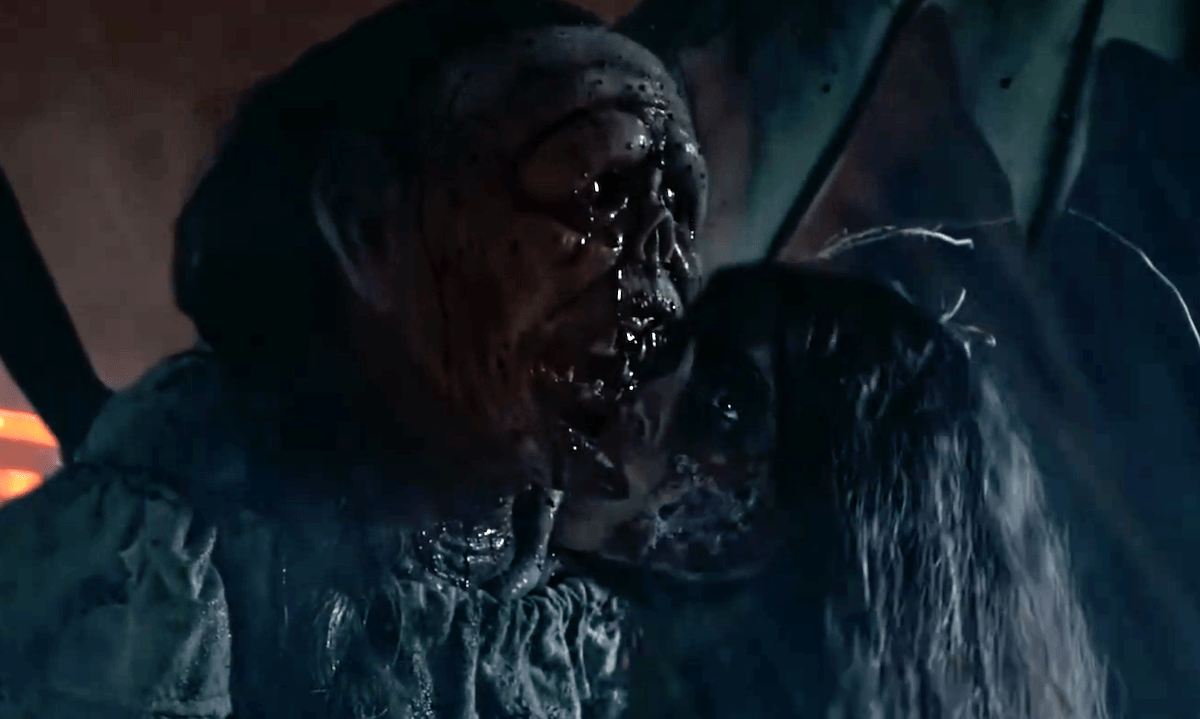 Now playing at the ongoing Salem Horror Fest is the effects-heavy Diablo Rojo (PTY), which has also hit the road on Amazon Prime.

In the film, “A bus driver, his helper, a priest, and two policemen fall victim to a mysterious spell and end up lost somewhere in the Chiriqui jungle, where they will have to survive the creatures that inhabit the roads, with the old bus as their only refuge.”

Based on local folklore, Panama’s first horror film is a ride through Hell with witches, cannibals, and monsters.

Bloody Disgusting has an exclusive clip that puts some of the film’s practical effects on full display, as well as an interview bit with director Sol Moreno about her film and the inspiration behind the story.

Netflix’s Mank Reviews Are In, See What Critics Are Saying