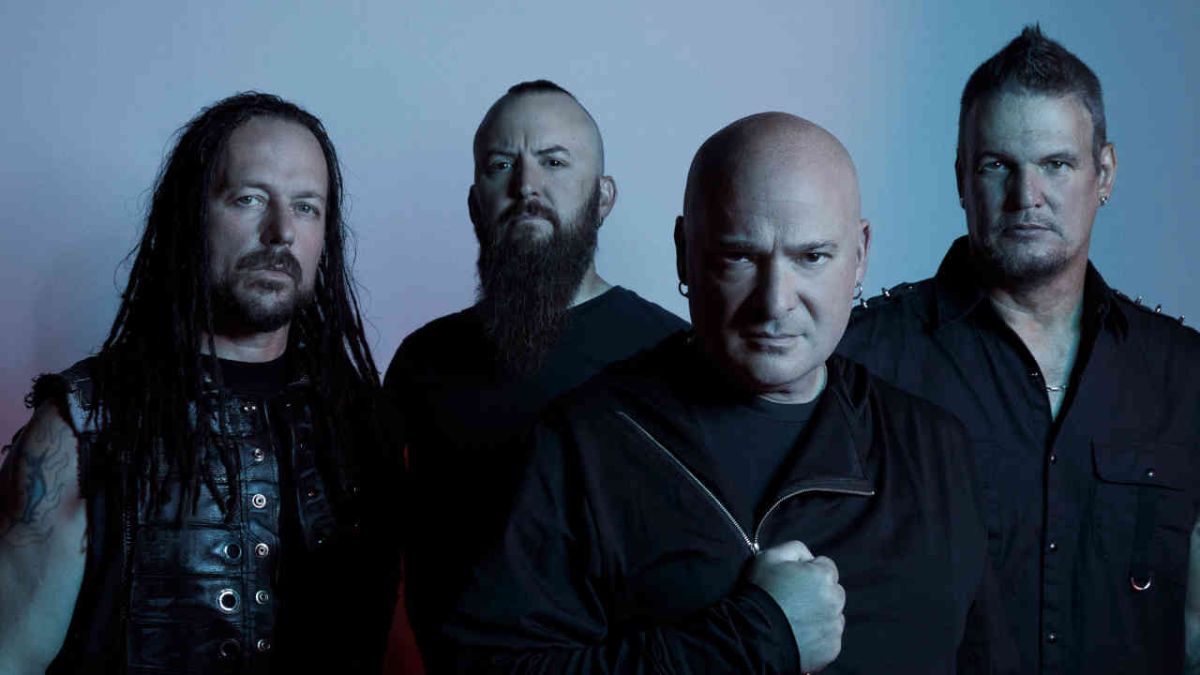 Having been announced, back in November, for the main stage ‘special guests’ slot beneath Slipknot on the closing night of Download festival 2023, Disturbed have today (January 23) unveiled the rest of their European ‘Take Back Your Life’ tour schedule.

David Draiman’s band will launch the jaunt with a performance at Austria’s Nova Rock festival on June 7, fly into the UK for their Download appearance, and then play a mix of headline arena dates and festival shows in Germany, Sweden, Belgium, Holland, Luxembourg and Switzerland, before closing out their run in Tel Aviv, Israel, on June 28.

Tickets for the newly-announced shows will go on sale on January 27 at 9am local time in each territory.

The ‘Take Back Your Life’ trek will call at:

David Draiman has already spent some time in Europe in 2023, the vocalist revealing on his social media accounts that he visited Amsterdam earlier this month. And it appears that the singer indulged in a little recreational cannabis use during his visit, even issuing a possibly tongue-in-cheek challenge to pop star Justin Bieber to take him on in a “smoke off”, whatever that may be

“Hey , I hear you’re in #amsterdam! So am I! I challenge you to a smoke off!!! @justinbieber” Drainman wrote on Twitter, adding the hashtags, “#CannabisCommunity #cannabisculture“.

Whether the singer will manage to sneak in some Amsterdam down-time during his summer in Europe has not yet been revealed.

FRANK BELLO’s Plane Skids Off Runway, EXODUS Gets Stuck In The Snow For First Night Of Tour