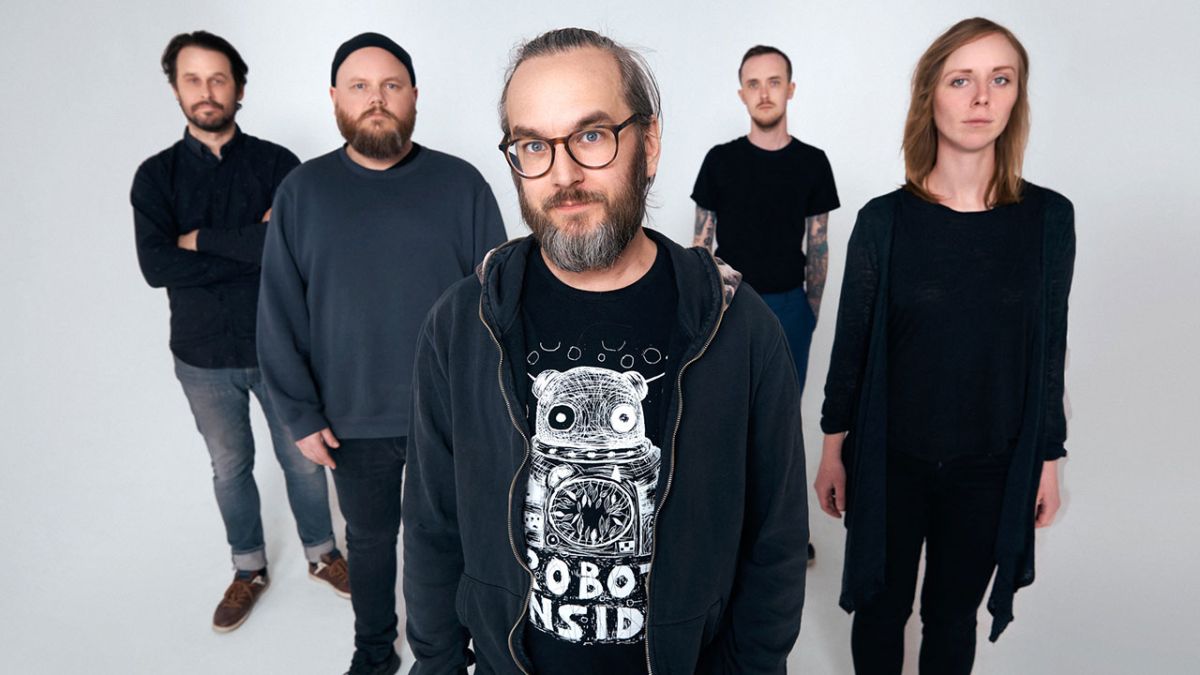 Döda Havet have revealed the new video for Atlantis Mitt, it’s the second track released from their new album, Tid Och Rum (which translates as Time And Space) due out on Gaphals on August 28.

Says vocalist and guitarist Staffan Stensland Vinrot, “The song title translates as ‘Atlantis Centre’, but ‘mitt’ also means ‘my/mine’, so it could also mean ‘Atlantis Of Mine’. I let the mythical city of Atlantis represent one’s ‘true’ home, where you feel you belong and are at total peace with yourself and the world. It’s an encouraging song that’s meant to give hope to both myself and any listener who might identify with the longing for this place.”

Asked whether the track could take on a new meaning now we’re in the middle of a pandemic he replies: “I don’t think it does, at least not for me. I can only speak for my own Atlantis, but mine would require some changes in the social structures of society and economy. Perhaps the outcome [of the pandemic] could somehow lead to a step closer to what I imagine my Atlantis would be like.”

The Swedish five-piece list King Crimson, Camel, Frank Zappa and Gösta Berglings Saga among their favourite artists, and they’ve filled their second full-length album with everything from soft piano melodies, heavy guitars, synthesisers, slow tempo vocals and mysterious lyrics that take the listener on a journey through different emotions.

Check out the video for Atlantis Mitt below.

A rolling stone gathers no moss.