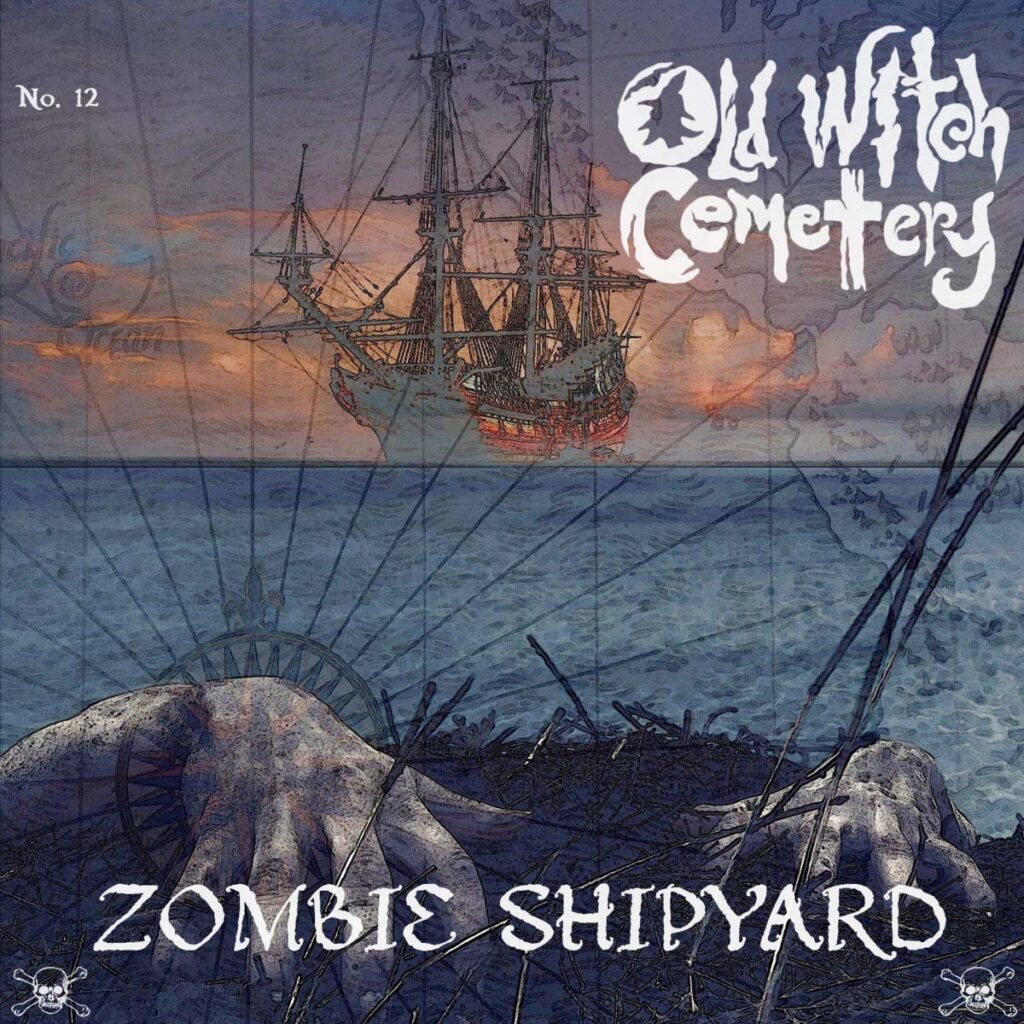 Old Witch Cemetery is the first ever doom metal band from Bangladesh.

»Zombie Shipyard« is the only song which has taken the band almost 7 years to complete. What you will hear is the amalgamation of the band’s journey since starting in late 2014.

The band’s previous 11 releases, nationwide tours, shows, recording and practice sessions, times spent with friends, family, listeners and fans, and almost every small things has happened from then till now has inevitably shaped this songs to its final form. 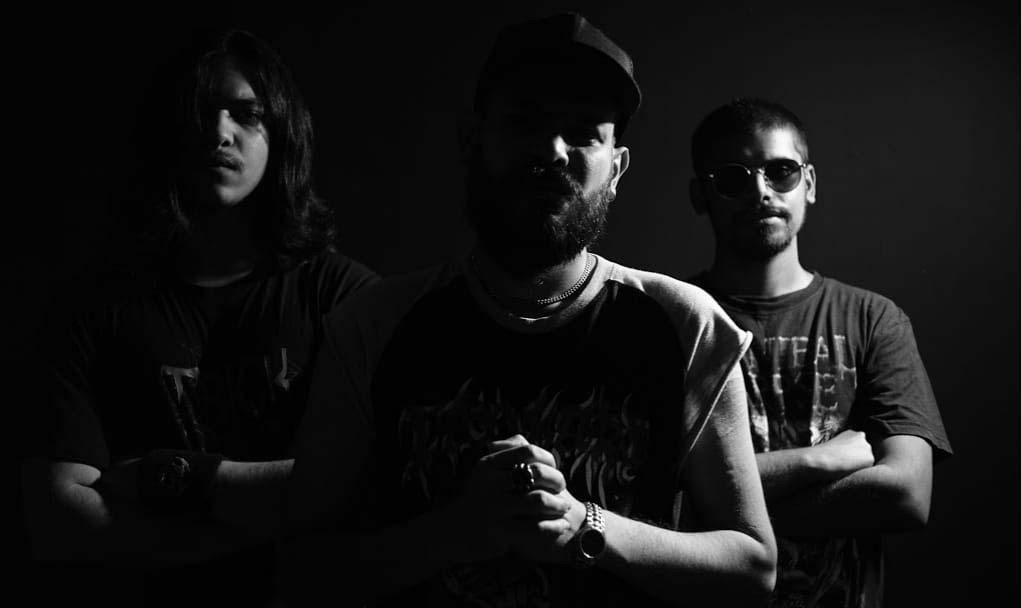