French sludge/noise/post-hardcore outfit Bourbier drops a video for the second single »Machinery« taken from their self-titled debut EP, which will be released on December 3rd, 2021 via Poutrasseau Records.

Bourbier is Micka (Yarostan, Seules les Mortes) on vocals, Clément (Wormsand, Clystone) on guitar and Antoine (Spiralpark, Carivari). It delivers a massive Sludge-Noise-Hardcore, which evokes bands such as Kylesa, Coilguns, Unsane, Hangman’s Chair or Helmet, and also presents aerial and psychedelic atmospheres. Its universe is dark and melancholic and talks about exploitation and suffering of human beings caught in the spiral of wars and violence. Live, Bourbier offers a journey within atmospheres in which chaos created by powerful rhythms and harsh screams coexists with aerial and psychedelic guitar themes. 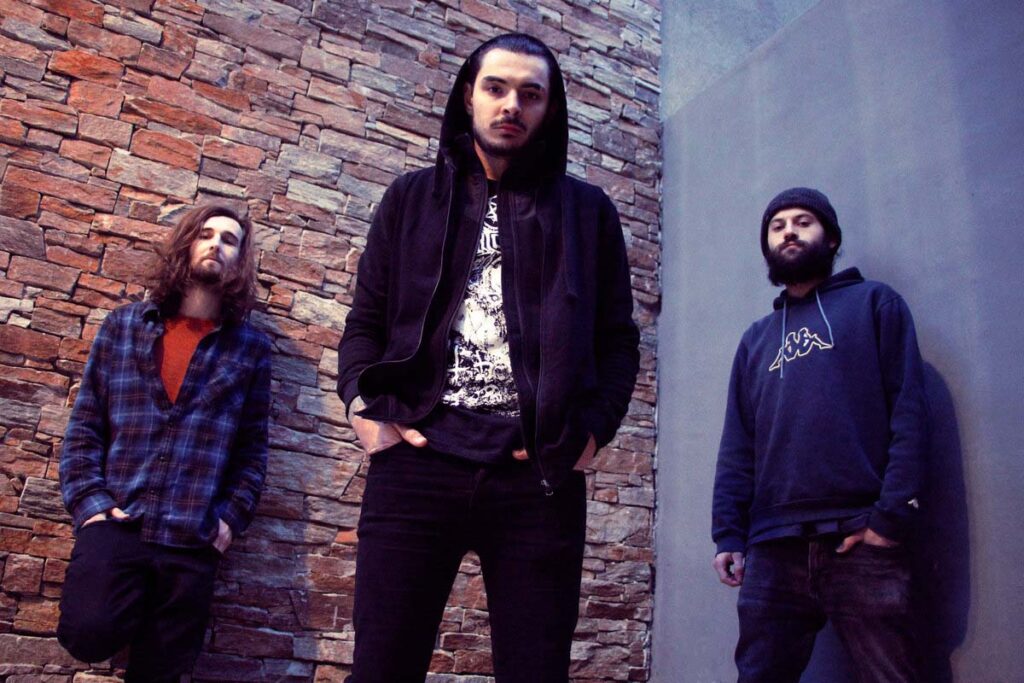 All songs written and composed by Bourbier.
Mixed and mastered by Manu.
Layout by Mathéa.