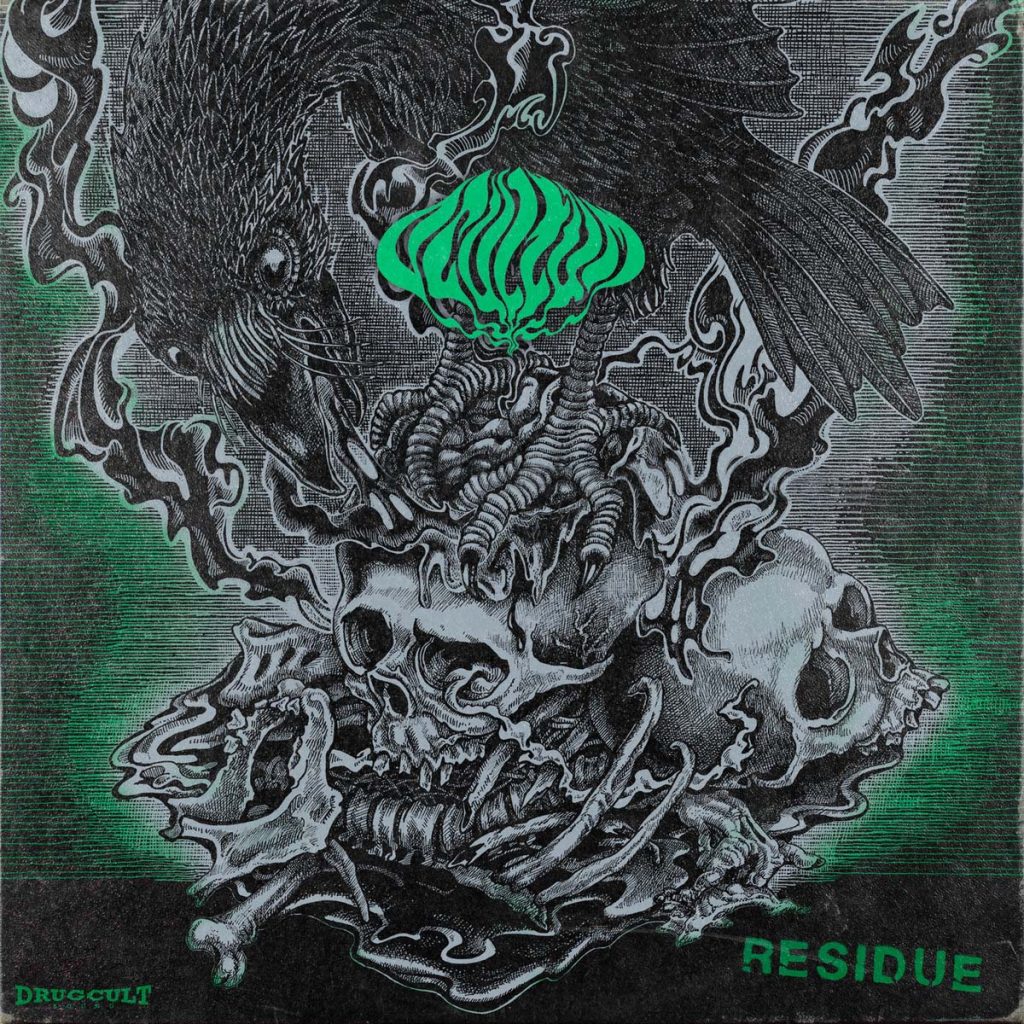 Tracklist:
01. The Acid Road
02. Residue
03. Ascending With The Fumes Of The Dead
04. Reflections On Repulsiveness

Chilean stoner/doom act Ocultum team up with Interstellar Smoke Records to release their blistering 2019 international debut album »Residue« on vinyl. The album will be available in marble green/purple and for purchase on January 7th, 2022 and pre-orders will go live on December 17th, 2021.

Ocultum started on 2009, since then the band has been solving different line-up changes, redefining their sound and musical approach. During 2013, Ocultum decided to enter the studio to record their debut album entitled, »Ceremonia Oculta Primitiva«, this material was reworked and after many hours, it was finally self-released on 2015 in a deluxe digipack CD edition (500 sold out copies) and in pro tape by Manifectation Records (100 sold out copies). 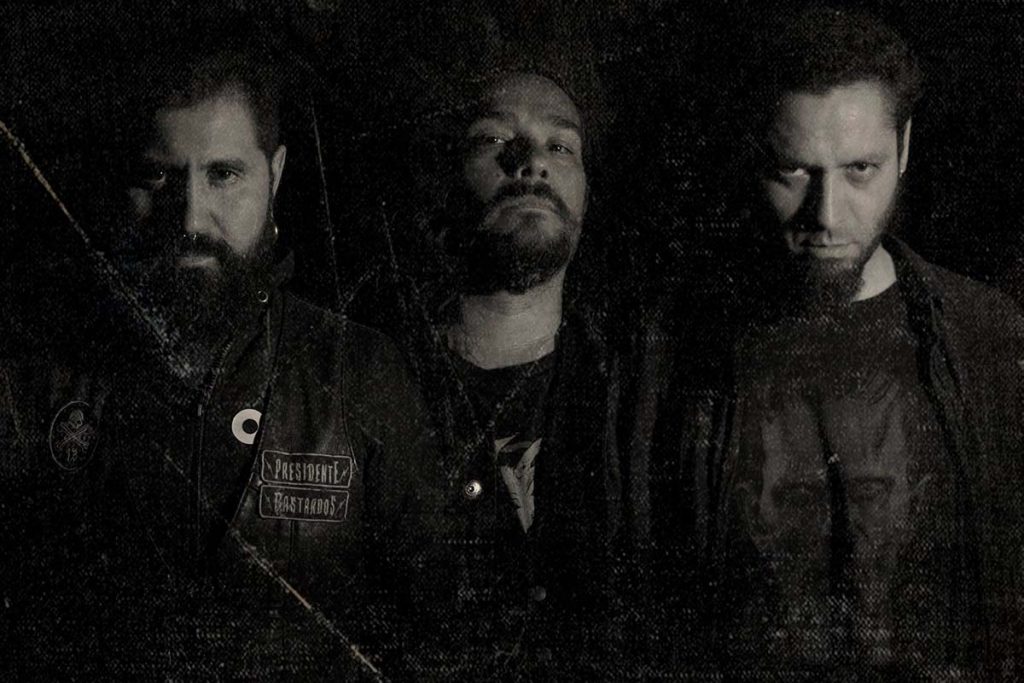 Currently, Ocultum have finished his second album »Residue«, 4 concise and extremely heavy songs that reach the 50 minutes blasting the silence, psychedelic and valvular production, this album takes you to their own carachteristic sound, a harsh vision of how doom, stoner and sludge must sound at the end of the planet.

Ocultum sound create a lysergic journey, a portal to the human inferno, trying to fuse the listener mind under the magic of the old 70’s sabbathic sound, blended with bone-crushing riffing and drumming, fiercely lobotomizing the senses.

Recorded from November 2018 to May 2019 in Plexstudios, Santiago, Chile (www.facebook.com/PlexStudios).

This cat has gone viral for looking like Freddie Mercury