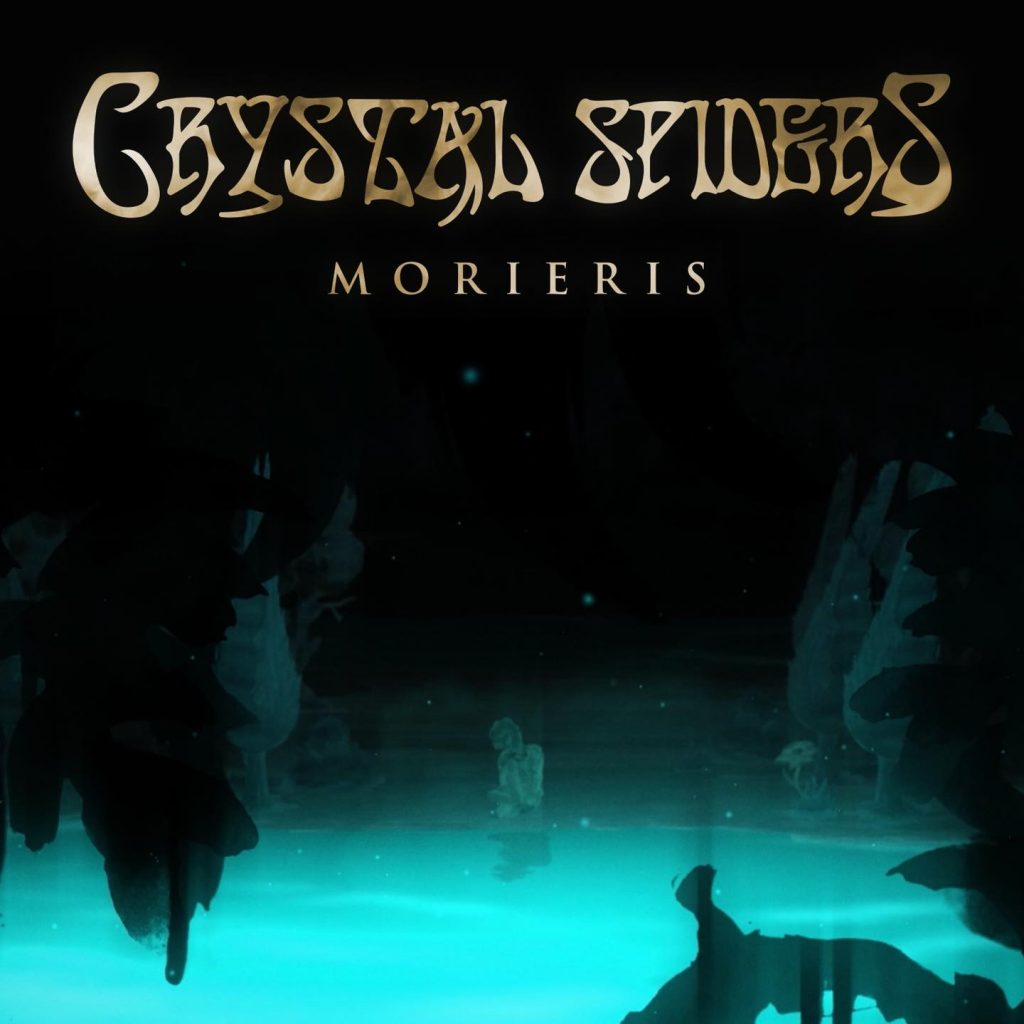 North Carolina’s acclaimed heavy duo Crystal Spiders announce the release of their sophomore album »Morieris« on October 1st through Ripple Music, as well as the contribution of Corrosion Of Conformity’s Mike Dean on lead guitar on the album. Get mesmerized by the video for new single »Morieris« now!

With their second offering, Crystal Spiders builds upon and refines the whiplash intensity of »Molt« to experiment with intricate harmonies, thundering breakdowns, and orchestral instrumentals (including guest cello from High Priestess Nighthawk of Heavy Temple). 2020 saw their debut album »Molt« seated on many Album of the Year charts, and with »Morieris«, there’s no doubt the 2021 lists will save a spot for them as well.

The video for the title track »Morieris« was animated by Max Rebel of Ripple Music labelmates Plainride, with a lyrical theme inspired by the myth of Echo and Narcissus from Ovid’s »Metamorphoses«, and visuals inspired by Salvador Dali’s surrealist work »Metamorphosis of Narcissus«. New album »Morieris« is due out on October 1st and available to pre-order through Ripple Music on limited edition splatter vinyl, black vinyl, CD and digital. 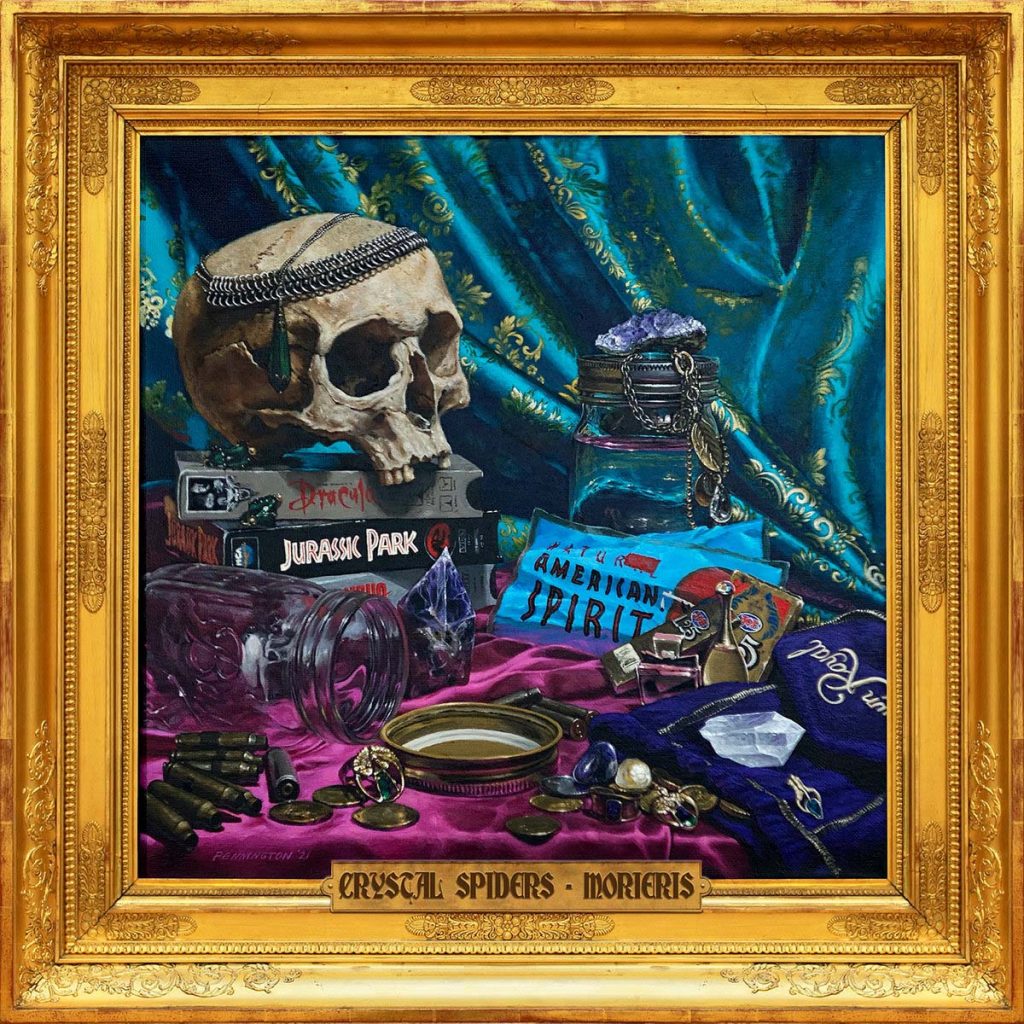 Crystal Spiders fits within the lineage of Sabbath-bred influences ranging from Fu Manchu to Kyuss, from Weedeater to Uncle Acid And The Deadbeats. But their broad scope — which pulls eagerly from classic rock dynamics and hardcore punk intensity, psychedelic texture and bluesy swing — pulls the band closer to contemporaries like Year Of The Cobra and The Well.

Whatever happened to… Airbridge?

Tomas Lindberg of AT THE GATES on 30 Years of The Band, Social Studies Teaching and More on Metal Questionnaire