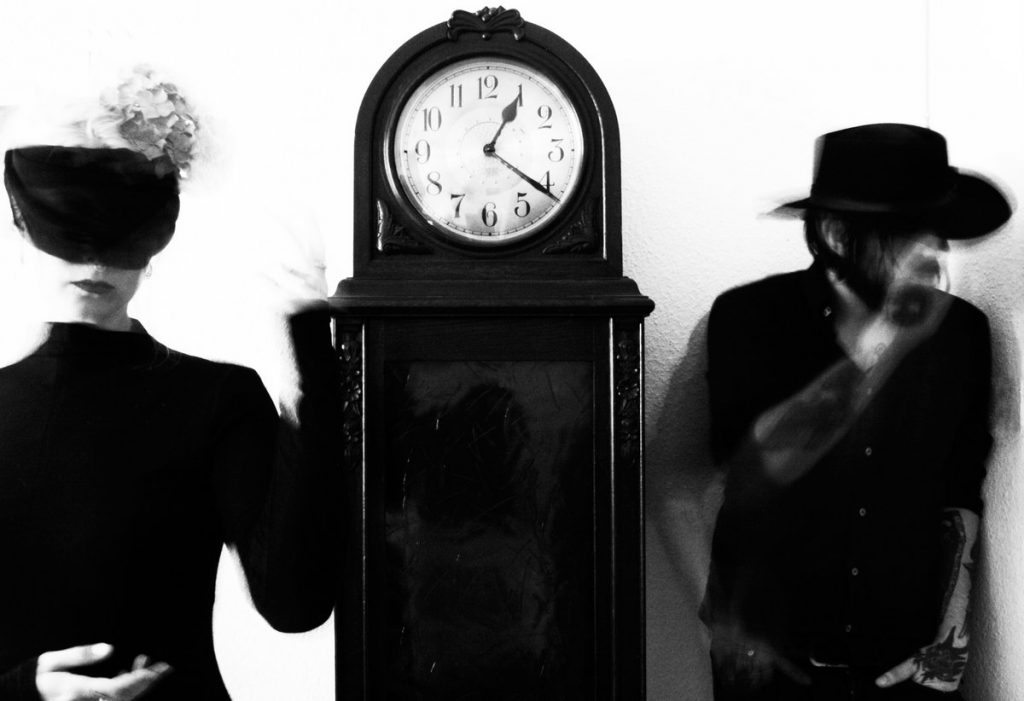 Available as well as advance EP »Tonight«, which is going to be released on October 18th, 2021 as digipack and vinyl EP.

Says the band: “Hello out there! Here is a new song and video from us! We hope you like it!

Thanks to everyone that helped us doing this!

We will be on a small tour with great Human Larvae this October! Please check dates here: dolch-band.com/see-us-live

After the catastrophic things that happened in the summer of 2021 with the floods in Westfalia, Germany, we will give all profits that come from the »Digitale Tanzmusik Vol. 1« online sampler as a donation to the people who sufferded there. Just name your price and do a little help! Every € might help. Thank you! Here is the link to the sampler: dolch-totenmusik.bandcamp.com.”

The mysterious dark rock band (Dolch) from Berlin, who are known for their ability to blend doom & black metal elements with gothic rock, pop and ambient, are often compared to Dead Can Dance.

A dagger in a triangle, verbalized as “(Dolch)”, presents sustained music for the heart, soul and brain. Pushing forward the art instead of any “-ism”, the listener may find the genre on her or his own.

The people behind the project are friendly to cats and to all other kind beings.

Their full-length debut album »Feuer« is the first of a three part-album cycle, entitled »Feuer, Nacht & Tod«, was released in 2019 via Ván Records. The album was produced by Michael Zech and mastered by V. Santura at Woodshed Studios.