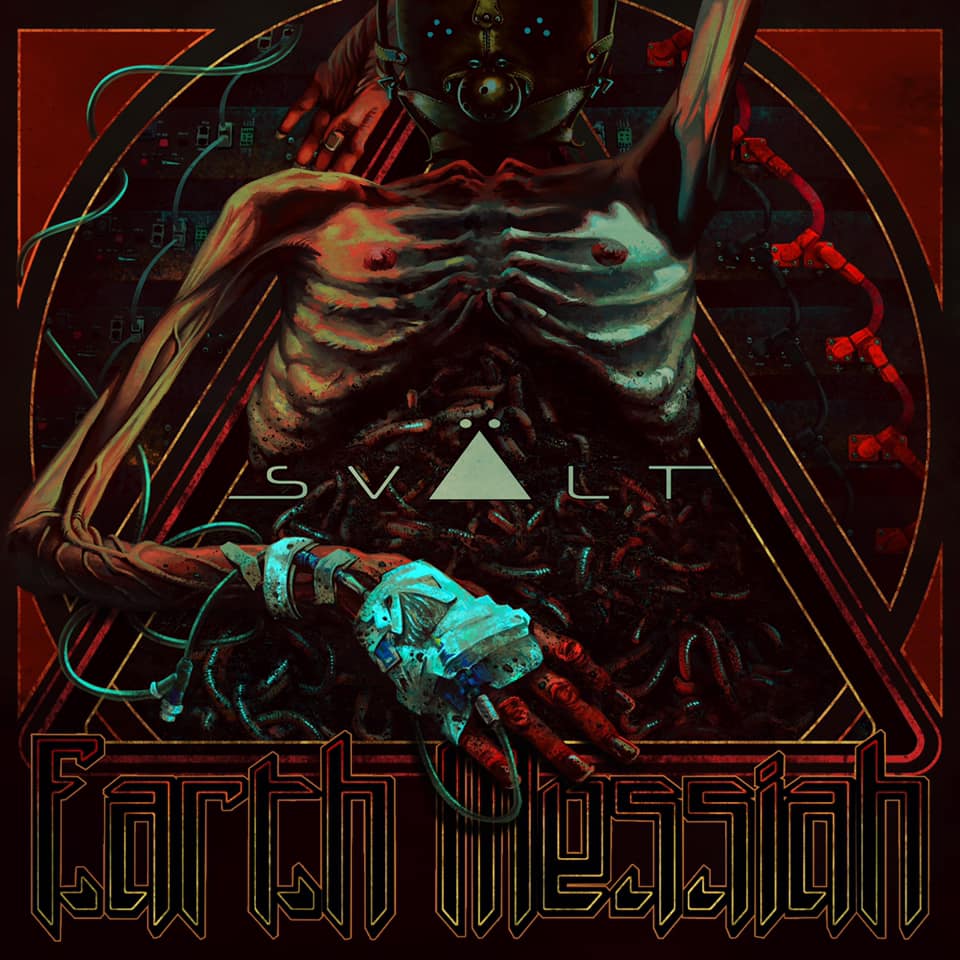 Swedish stoner rock four-piece Earth Messiah stream a lyric video for the new single »Craving Flesh« taken from their forthcoming »Svält« EP, out on August 27th, 2021 on all digital platforms via Argonauta Records.

Earth Messiah is your next favorite stoner rock band hailing from Gothenborg, Sweden.

While formed in 2017 by Mathias Helgesson (Unhealth, ex-Lawgiver) and Patrik Orrmén (ex-Fuzztrated, ex-Rhubarb Blues Band), things hit off directly, the band’s first and heavily fuzzy tracks seemed to come naturally as soon as the two started playing together.

With Mathias’ strong songwriting skills and the pounding drive of Patriks drums in place, the search began for more band members who would share their mutual vision. In early 2018 they met up with bass wizard Marcus Hedkvist (From Soil, ex-Eskatologia) and it was fuzz at first sight, thus completing the trio while Mathias took over the microphone.

Their two track demo »Nocturnal Thoughtgrinder« was recorded in late 2017, and rendered in lots of positive feedback and interest in the band, followed by a worldwide deal with Italy’s ever growing label Argonauta Records and released their debut album »Ourobouros« on March 1st, 2019.