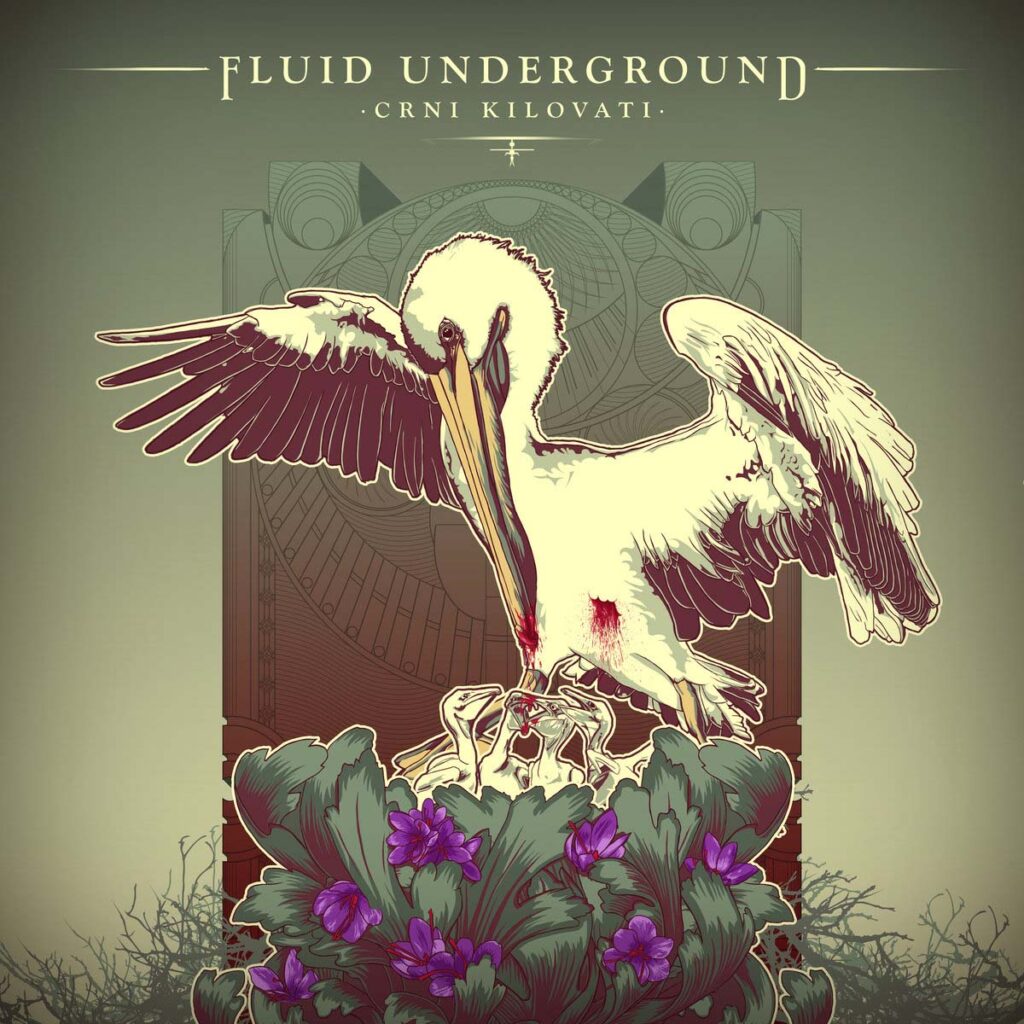 »Crni Kilovati« is available now on all digital platforms.

Fluid Underground is a stoner/alternative rock band from Vlasotince, Serbia, formed in 2001 under the strong influence of music icons such as Sonic Youth, Mudhoney, Motörhead, Kyuss or The Melvins. After some time and several line-up changes, the band managed to create a distinctive and recognizable sound of their own.

After four released singles, Fluid Underground has finally released their new album. »Crni Kilovati« is their sixth full-length album, recorded at Studio Košnica in Kruševac, where the band worked with sound engineer and producer Zoran Vasić, who, as Fluid Underground says, “with his patience and understanding of the material got the most out of the recordings.” The album was released by the Croatian label Geenger Records on November 19, 2021. 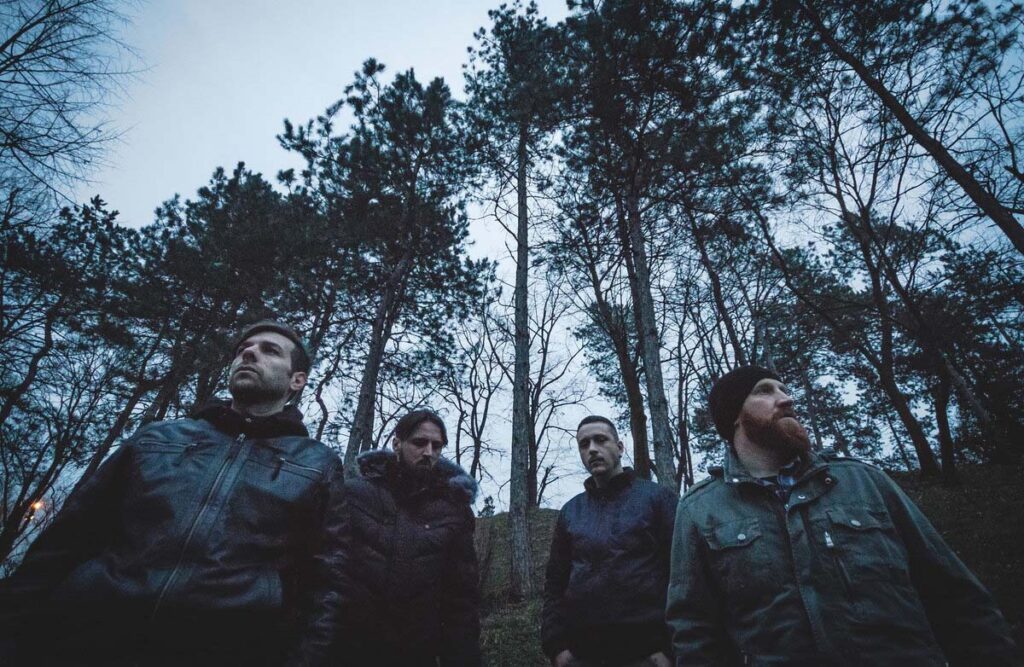 »Crni Kilovati« can be described as a multi-genre fusion of somewhat complex arrangements wrapped in a healthy pop form enhanced by distorted guitars. The themes that run through the poems are adorned with an introspective re-examination of the individual’s own personality and the world around him. Accordingly, the cover of the album, which was created by Nenad Tasić, shows the act of sacrificing and giving oneself for the purpose of higher good and faith in a brighter future.