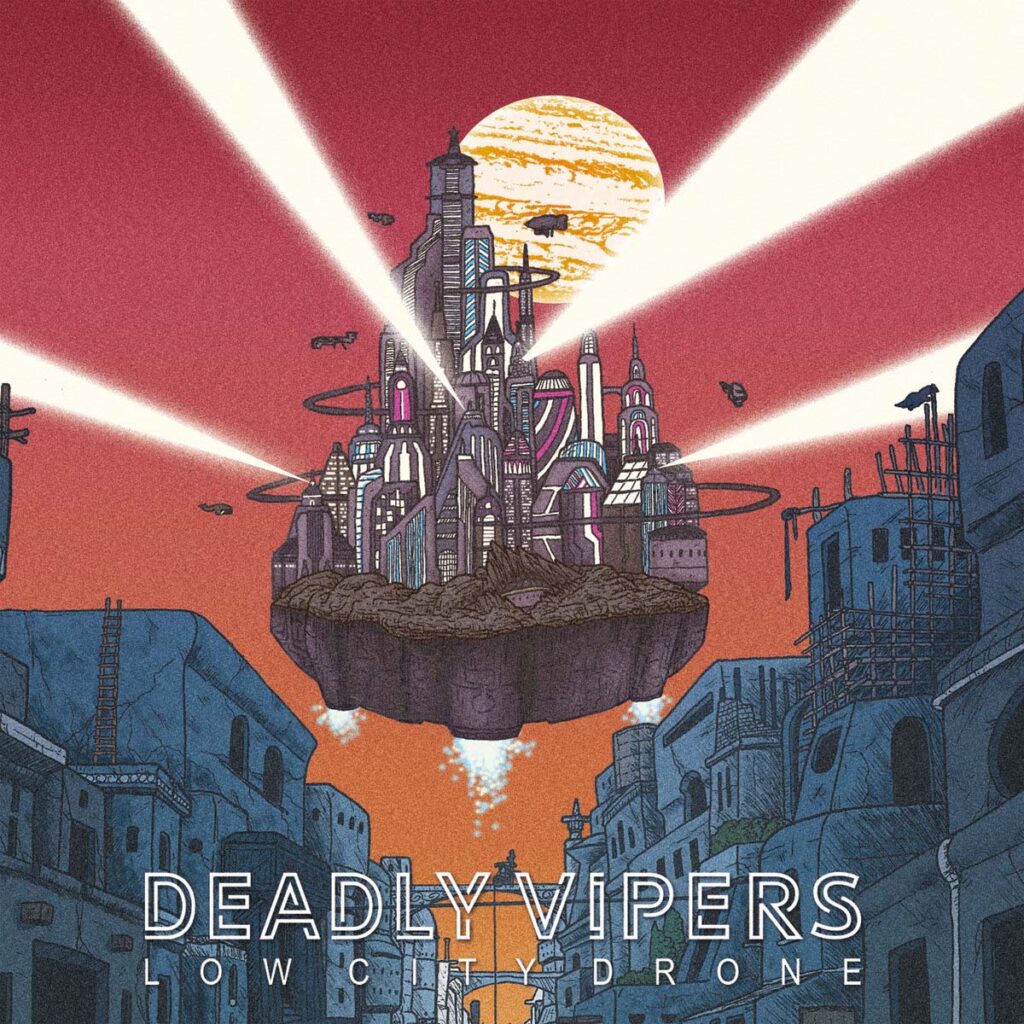 Perpignon, Southern France based stoner/fuzz rock quartet Deadly Vipers have recently revealed the fourth single »Last Rise« taken from their new album, »Low City Drone«, which will be released on CD/LP/digital on September 30th, 2022 via Fuzzorama Records. Last Rise« is available now on all streaming platforms!

Deadly Vipers distills an effective fuzzy rock, without frills, thanks to the richness of the compositions, all made possible by grooves as catchy as they are devastating.

The band offer a personal vision of the genre, where the riff is the fuel that powers interstellar engines, actors of a journey from the desert expanses to the ends of the universe. New album »Low City Drone« is their own vision of the future/past, a dystopian tale about the humanity last breath and an utopian hope about the reconstruction after the end. 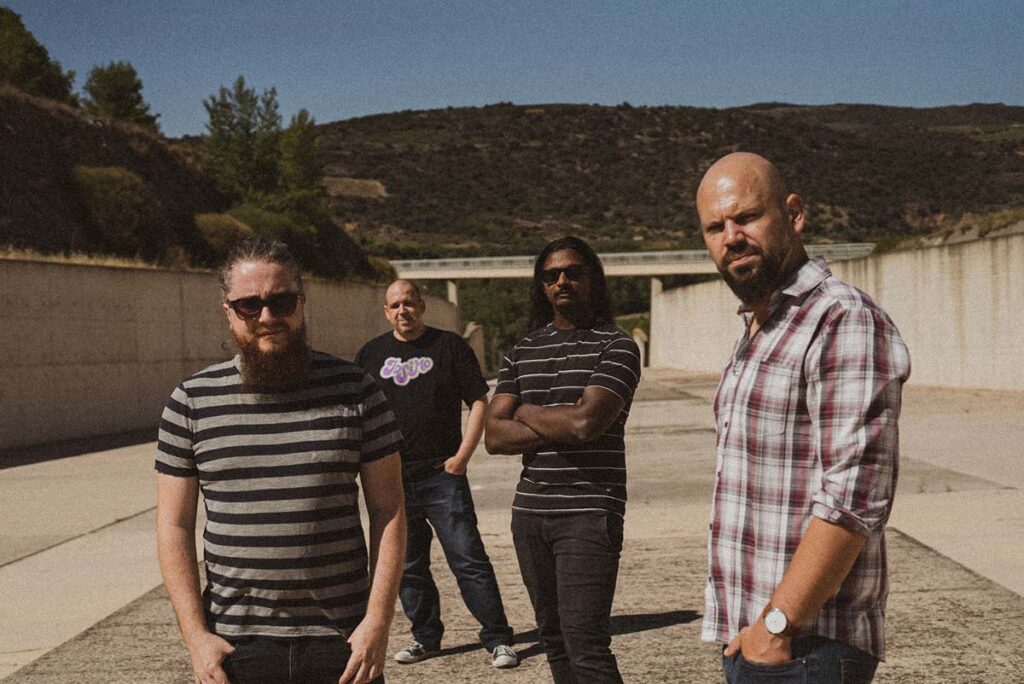 Watch out for drones coming from above, they are listening to what is being said below…

The album is distributed worldwide by Border/Redeye except UK by Plastic Head Distribution.

Fierce and artful to the end, Joe Strummer’s music resonates more than ever