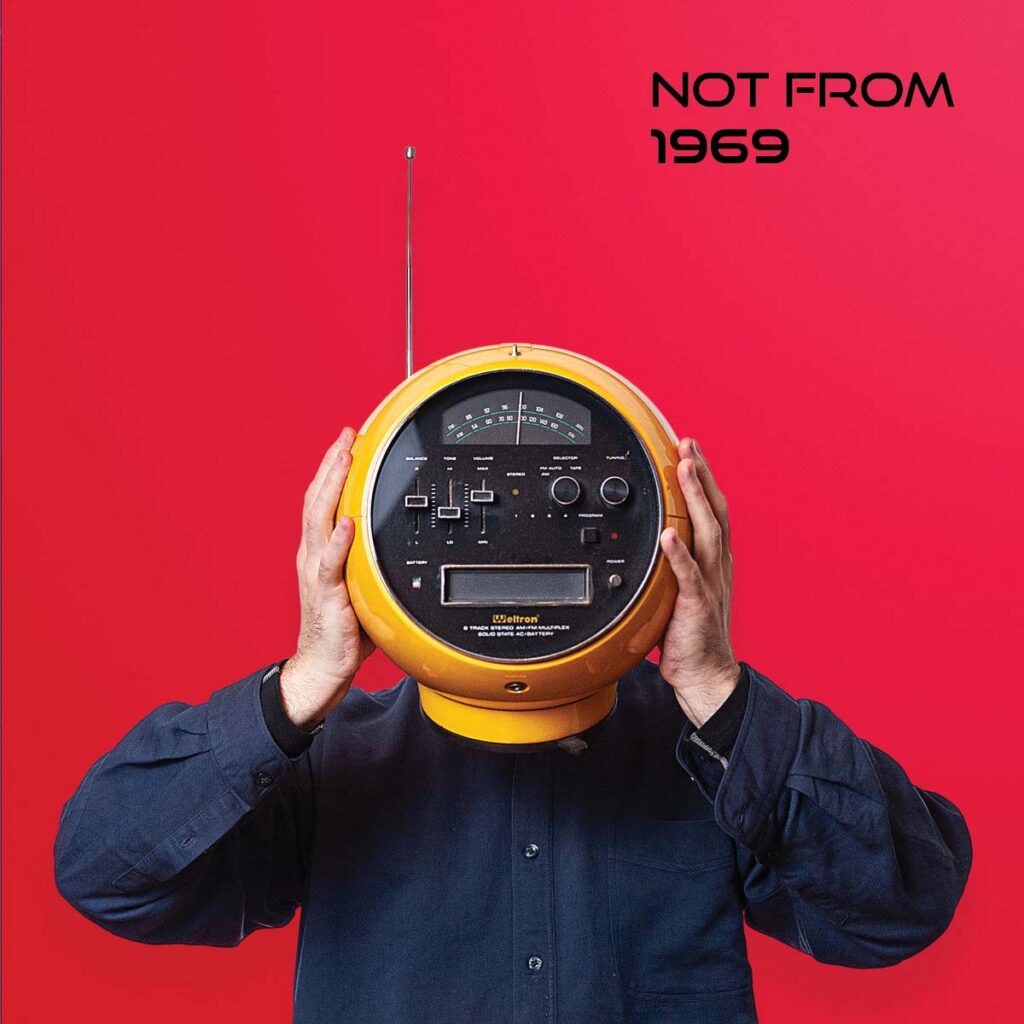 More wild jams. Not from 1969 but from the 21st century! With their tenth album Frozen Planet… 1969 wish to remind us they are not from all the way back in time, and perhaps you’ll believe they are not living in the past either. A modern-day jam band who have chosen a name that contains the magical year of 1969! Three tracks make up the contents of »Not From 1969«. »Diamond Dust« starts it all off with some Middle-Eastern vibes keeping suspense and intensity throughout, with just a nice amount of reverb. All this before a trip through the Strangelands begins. Track two, »Strangelands« rolls along smoothly. Not too harsh and not too mellow, it provides the bridge to the epic final track »Dissolver«. The usual workout of guitar effects driven along by the usual powerhouse bass and drums. Another solid collection of jams from this Australian trio. 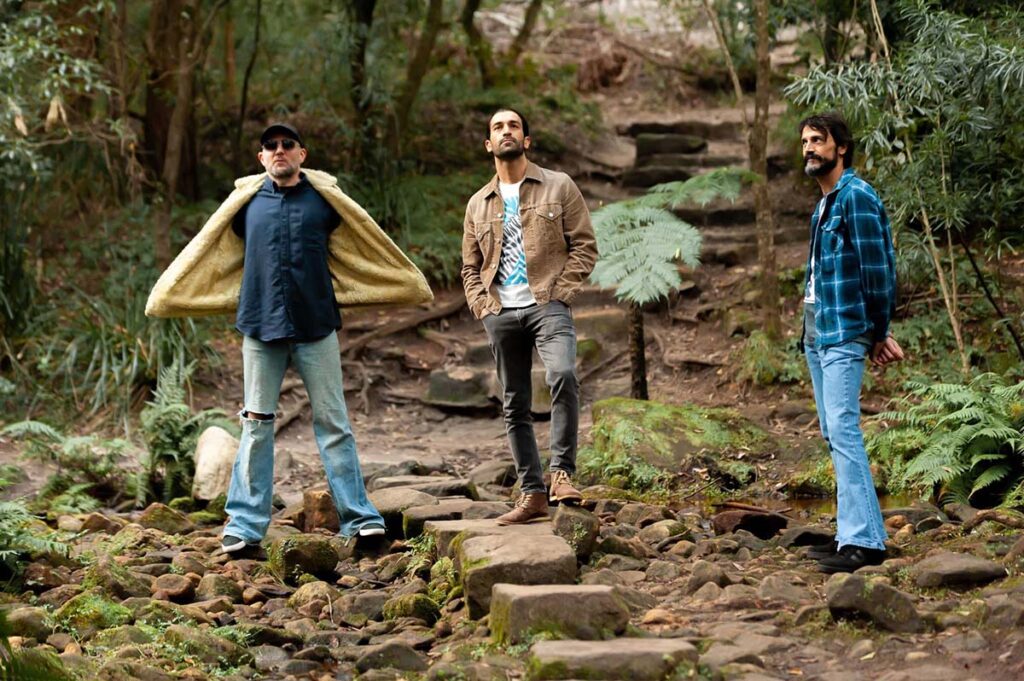 Frozen Planet…1969 is an instrumental psychedelic jam project. All albums to date consist of improvisation jams.

Converge Announce Tour with Full of Hell, Uniform and Thou | MetalSucks

Watch The First Trailer For The New Pam & Tommy Series