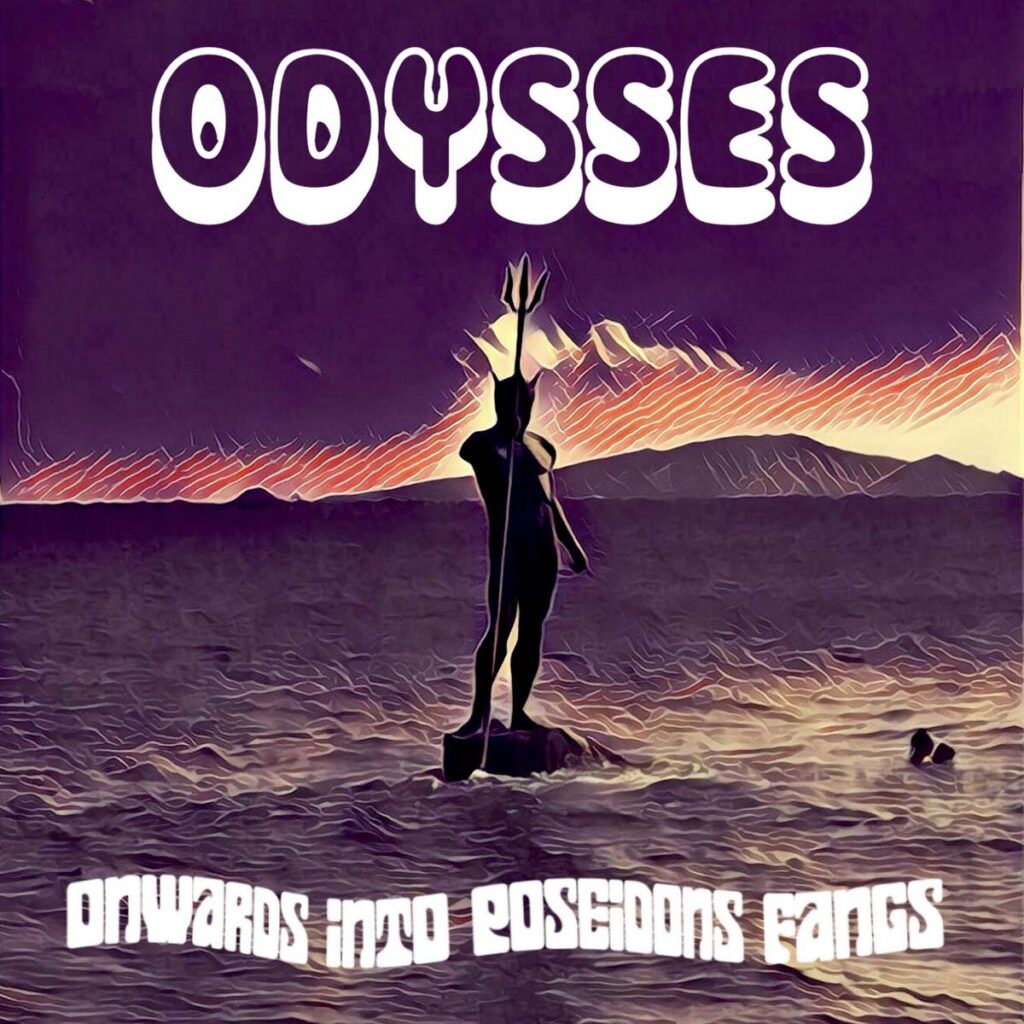 Odysses are a rock trio from Sondershausen, Germany. They are heavily influenced by 60s and 70s rock trios, blues and psychedelic rock artists.

Improvisation and joy of playing are very important and between their own compositions there are also a handful of covers of well-known classics from Fleetwood Mac with Peter Green, James Gang or Cream.

»Onwards Into Poseidons Fangs« is available as digipack CD and can be ordered here: odysses.bandcamp.com 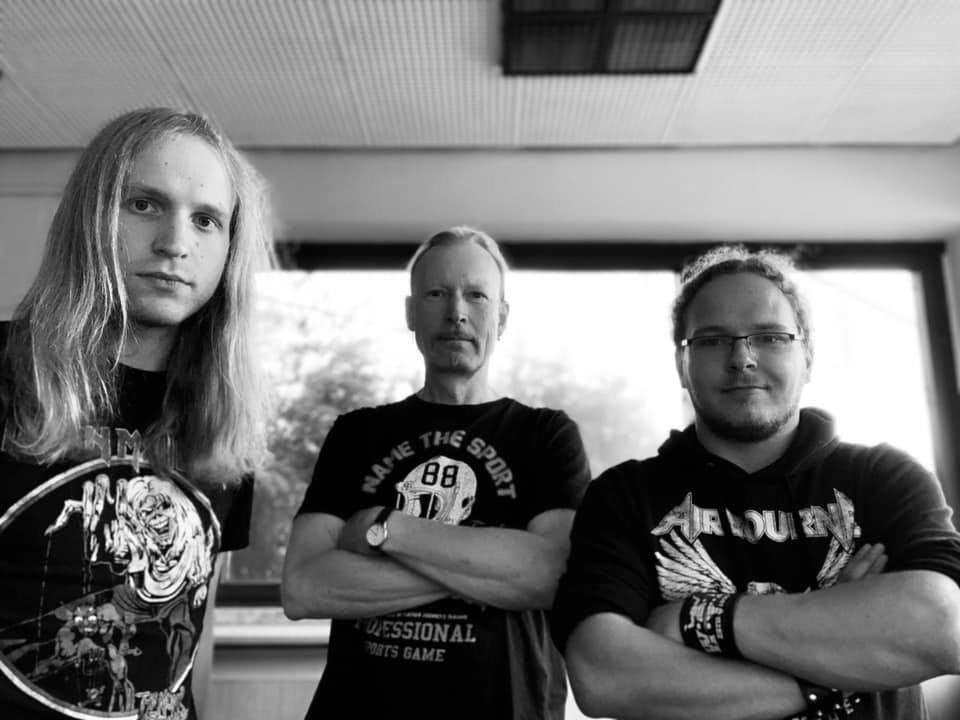