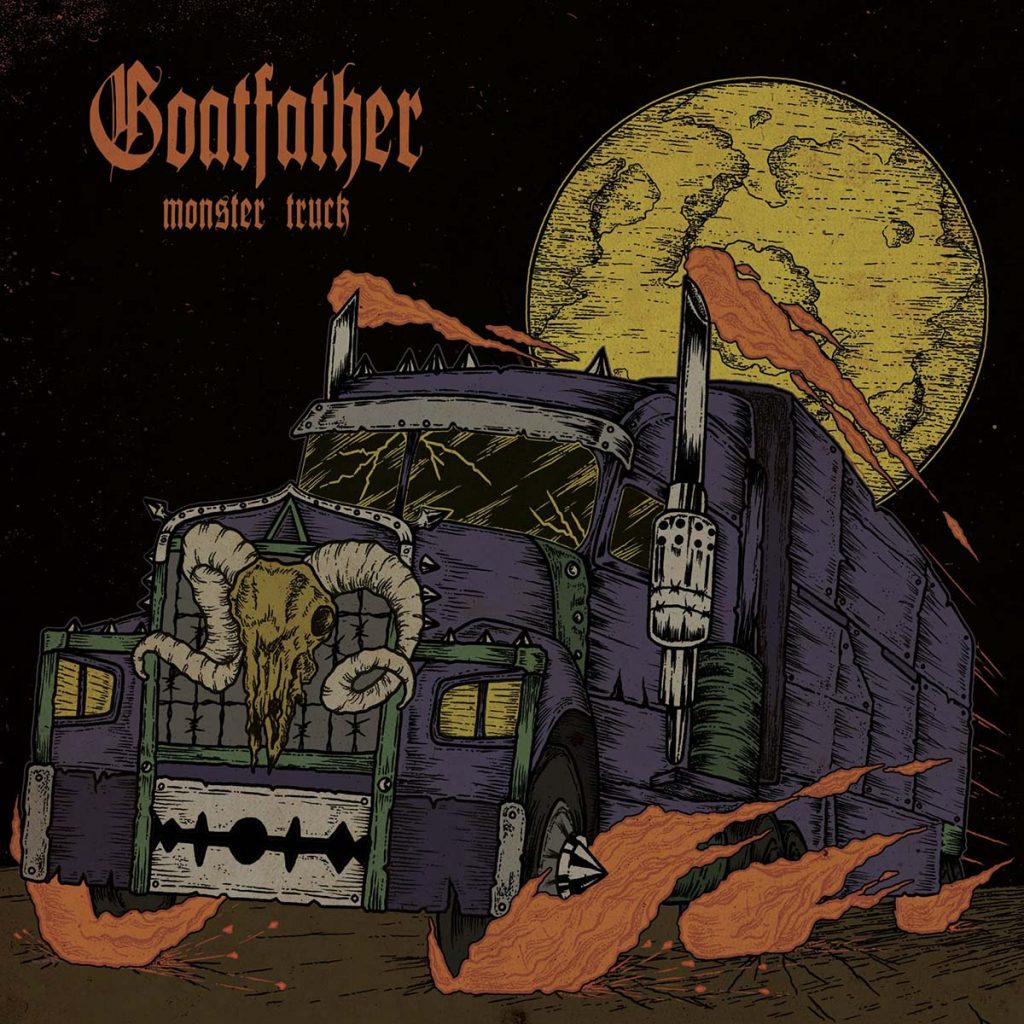 Lyon, France based stoner rock band Goatfather unveil the first single »In Your Face« taken from their sophomore album, »Monster Truck«, which will be released on September 17th, 2021 via Argonauta Records.

Says the band: “»In Your Face« isn’t just a song: it’s a statement. We are Goatfather, we don’t care about trends or commercial music. And wether you like it or not, every single song we’ll play will just be like a fist in your face! The album will be out on Sept. 17th and pre-orders start soon!”

With their acclaimed debut album, »Hipster Fister«, Goatfather quickly gained high praise from both fans and critics alike, and burst into the heavy rock scene with shows in support of acts such as Stoned Jesus, Mars Red Sky or Planet Of Zeus to name just a few. Their filthy blend of high-voltage, heavy and powerful stoner rock takes you on a wild ride, and Goatfather’s new album will show no signs of slowing down on that trip! Fasten your seatbelts, as the »Monster Truck« will be rollin’ as LP, CD and digital formats in September 2021 on Argonauta Records. 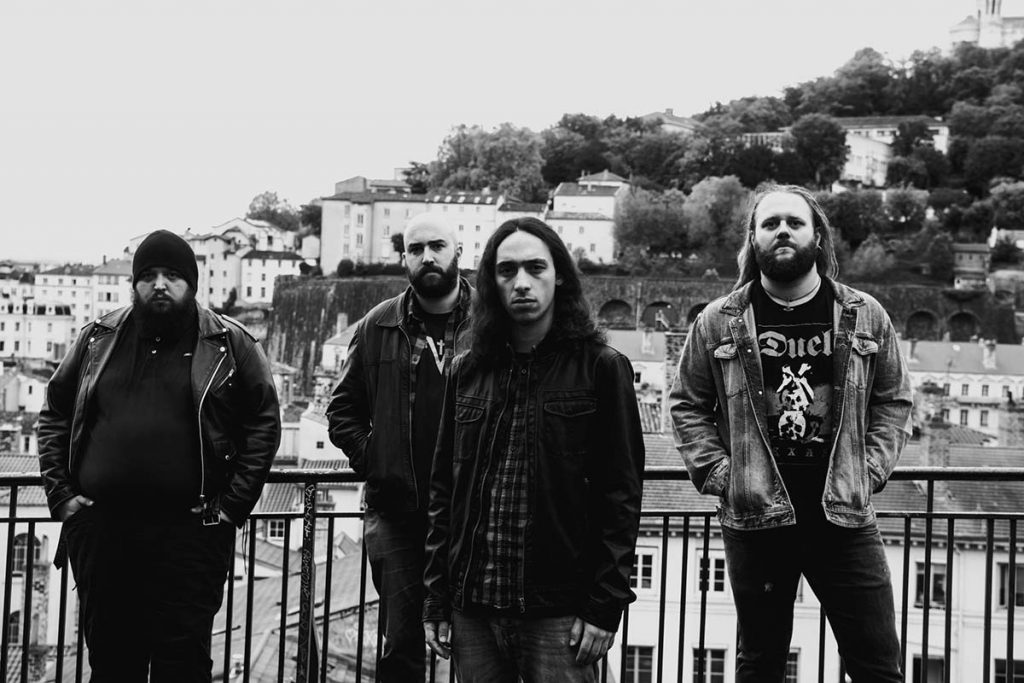