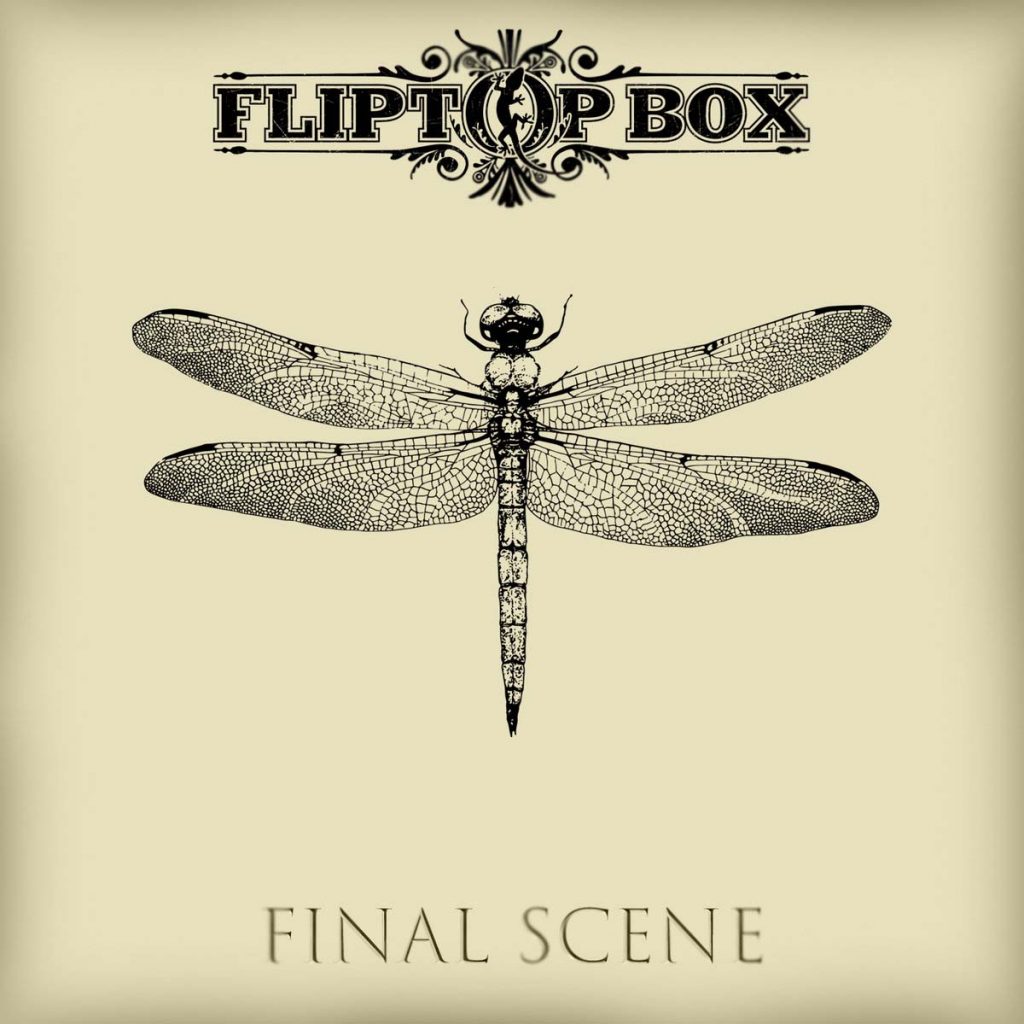 Hailing from Athens, Greece, Fliptop Box are flying the flag of their own brand of alternative, heavy rock inspired metal, blending elements of alternative, grunge and metal with subtle undertones of the post punk scene of the 80’s. Influenced by bands like Danzig, Alice In Chains, Volbeat and Therapy?. In this unique combination they have unlocked a captivating sound and style.

Formed in 2003 by John Pomonis (vocals, guitars), Jim Samios (drums) and Steve Goulielmo (guitars), they released their first demo in 2004. With poetic lyrics and strong song structure, they manage to bring out the beauty, disgust, joy, and pain of nowadays. In 2006, the band is in a very good form and this is underlined by their new release, »Promo 2006« (Demo of the month in Greek Metal Hammer). Once again they present a mixture of aggressive and progressive parts, comprising killer riffs and unforgettable melodies. A year after they release »Souls« EP mastered by Maurizio Giannotti at Newmastering Studios. 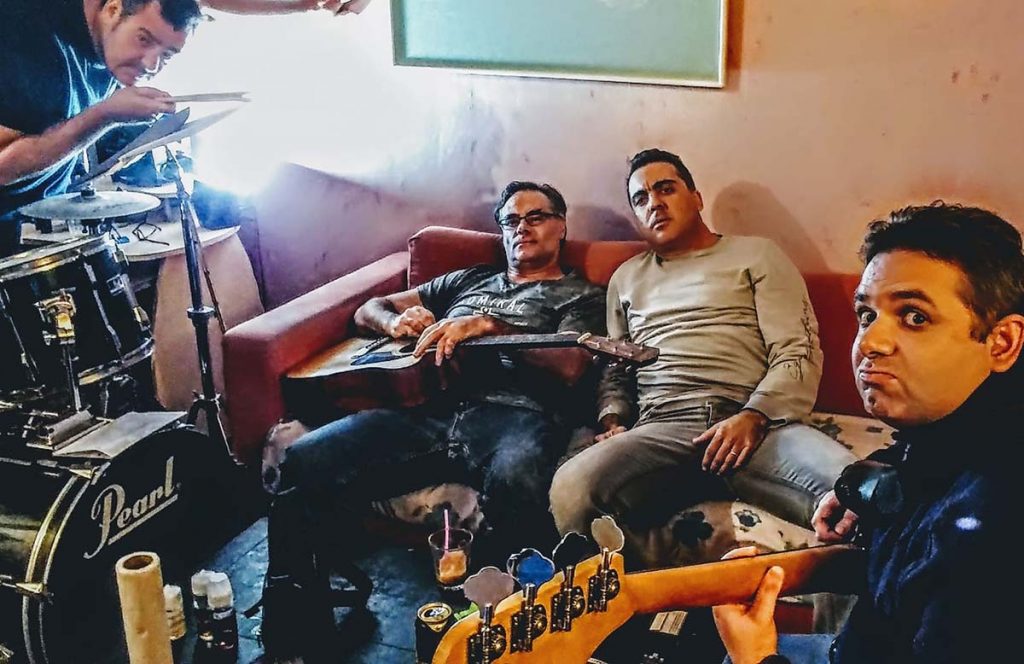 “Both progressive and emotional, a rarity in today’s music scene.” – Metal Observer

In 2012, Fliptop Box released their first album entitled »Anxiety’s Manifest«. Their music is laced with a barrage of head-banging riffs and groove, colored with dark harmony and accented by relentless, technical drumming.

“A great band for fans of Modern Rock!!!” – Beowolf Productions & Treats From The Underground

Their second album »Catch 22« released in 2016. Much heavier than their previous recordings, but with the same approach to catchy melodies and heavy-technical drumming.

Their brand new album »Final Scene« is a perpetual journey of self-discovery. Recorded through the pandemic days, mixed and mastered by Kostas Kofinas at Blueberry Productions Co.