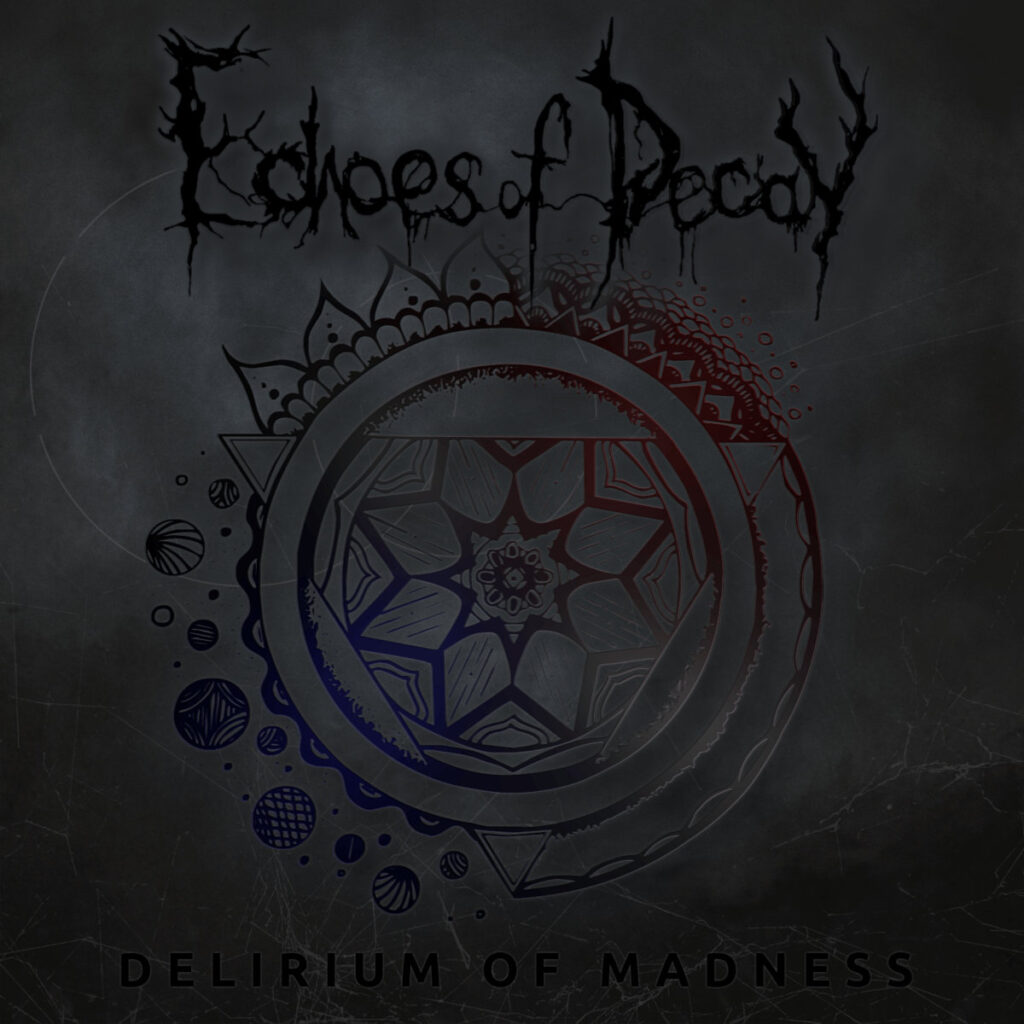 Thessaloniki, Greece based atmospheric death/doom/post-metal band Echoes Of Decay presents their new EP, »Delirium Of Madness«, which was released on April 15th, 2022.

Echoes Of Decay were formed in December 2017 in Thessaloniki with the aim of composing original material and exploring new musical paths. The main influences of the band is the atmospheric doom/death scene of the 90’s but also the atmospheric, dark and experimental sound regardless of the label. In December 2019, the self-released debut album »Dive Into Darkness« was released. 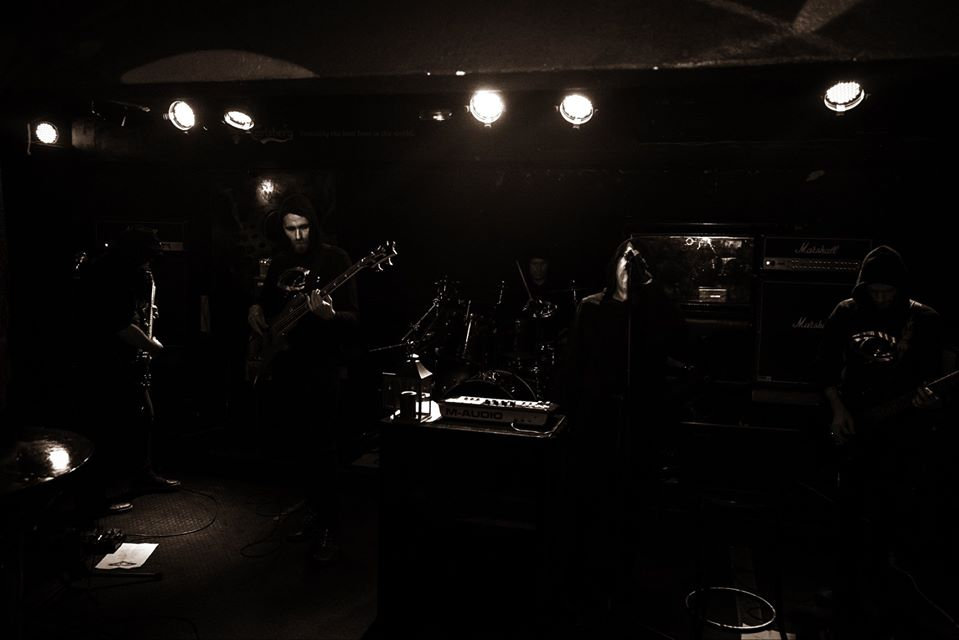 Video: Post Malone Rocks a Sick Of It All Jacket While Reviewing a Chicken Sandwich | MetalSucks