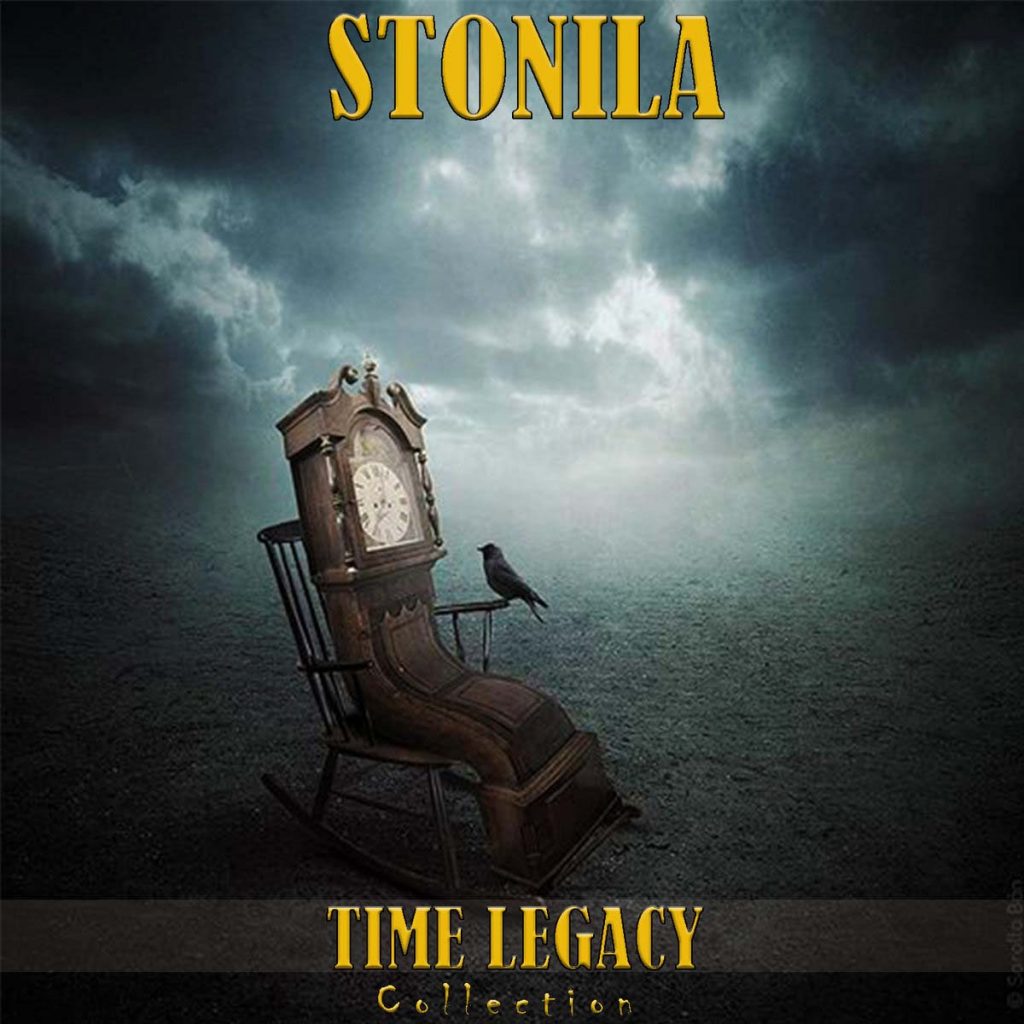 Stonila is a Greek band established in 2015. They try to capture the sound of the olive tree leaves that fly to the Rocky Mountains. The myth talks about Ulysses sailing the Atlantic ocean but Stonila is real and they make a musical journey in Missisipi’s mud.

Metal Underground – The Obsessed And The Skull To Co-Headline U.S. Tour Dates

Vince Neil’s Voice Is Shot, Jason Newsted Isn’t Joining Megadeth, and More Stories You May Have Missed This Week | MetalSucks