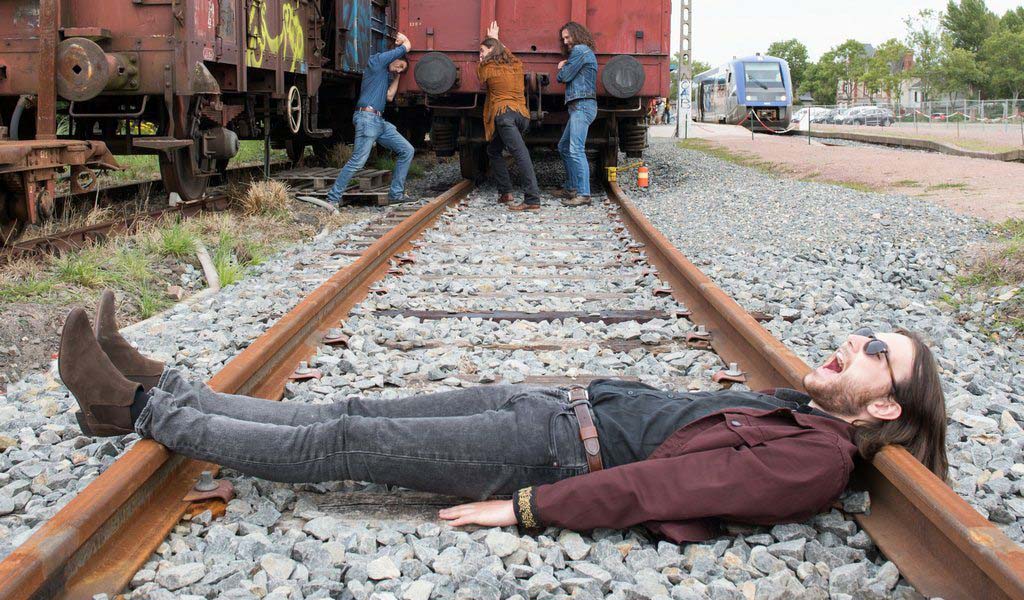 Smooth Motion was founded in 2011 in the port of Paimpol in Brittany, France. Four friends playing an enthusiastic, highly energetic rock’n’roll!

The band’s music is built around a resolutely rock spirit, leaning towards the garage.

Their first self-titled album was released in 2014. The second album »Fuzzy Stew« followed in 2016.

In 2017, Smooth Motion was selected to participate in the Transmusicales de Rennes.