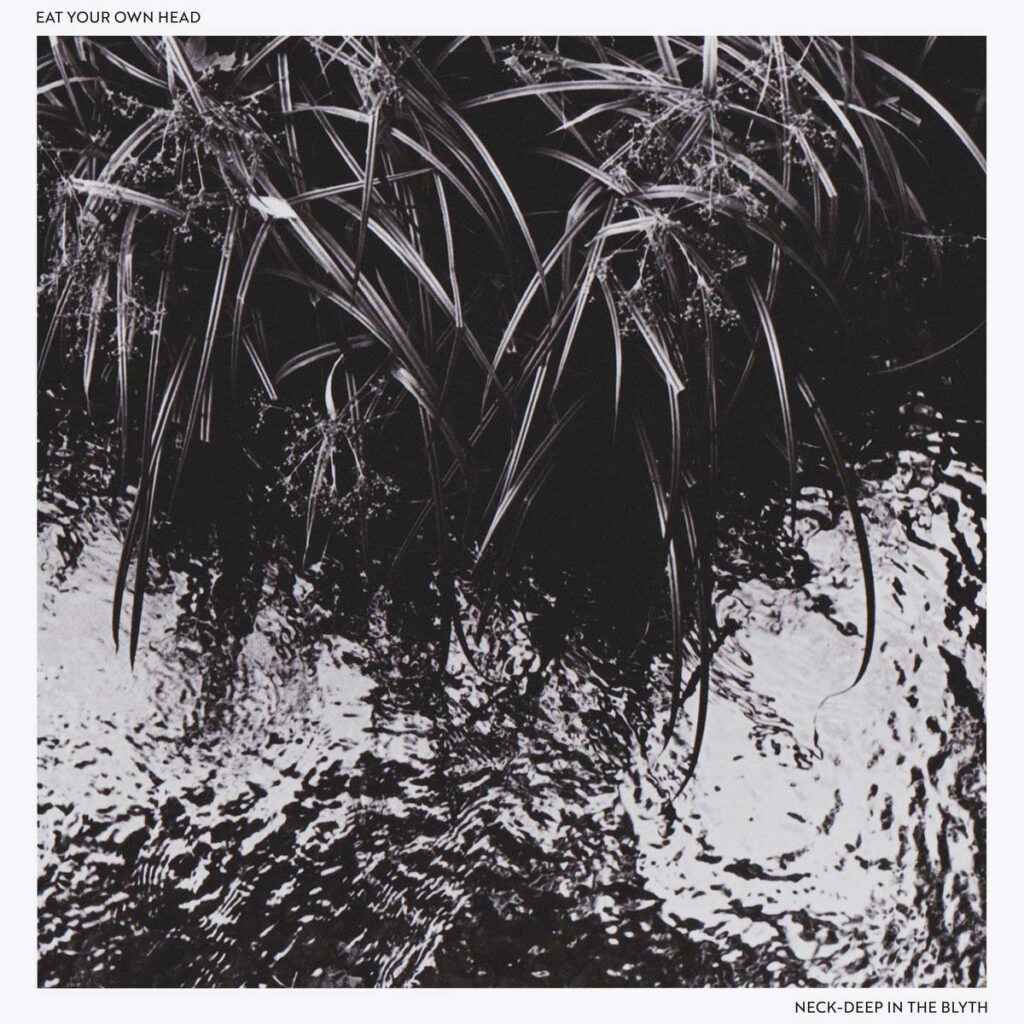 London, UK based alternative rockers Eat Your Own Head present their new full-length album, »Neck-Deep In The Blyth«, which dropped on May 20th, 2022 on CD/LP/Digital.

Listen to »Neck-Deep In The Blyth« now on all major streaming platforms!

Drawn together by a collective yearning to play extremely loud music, Eat Your Own Head present an enticing blend of rich, heavy alt-rock that sidesteps some of the genres more obvious pitfalls and replaces them instead with muscular vocals, hooks, and a technical and unpredictable musicality that evokes comparisons to early Marmozets, Blacklisters, Blakfish, and &U&I.

Taking inspiration from everything from Nirvana to Black Midi, the band formed in 2019 and were straight out of the blocks with the »Hank« EP in 2020, quickly landing themselves notable accolades from BBC 6music, Louder Than War, Amazing radio and many more.

The band have built a strong live reputation from the word go and have since been on to play all over the UK including support slots with more established acts such as The Physics House Band, St. Pierre Snake Invasion, Sugar Horse, The Guru Guru and many more. 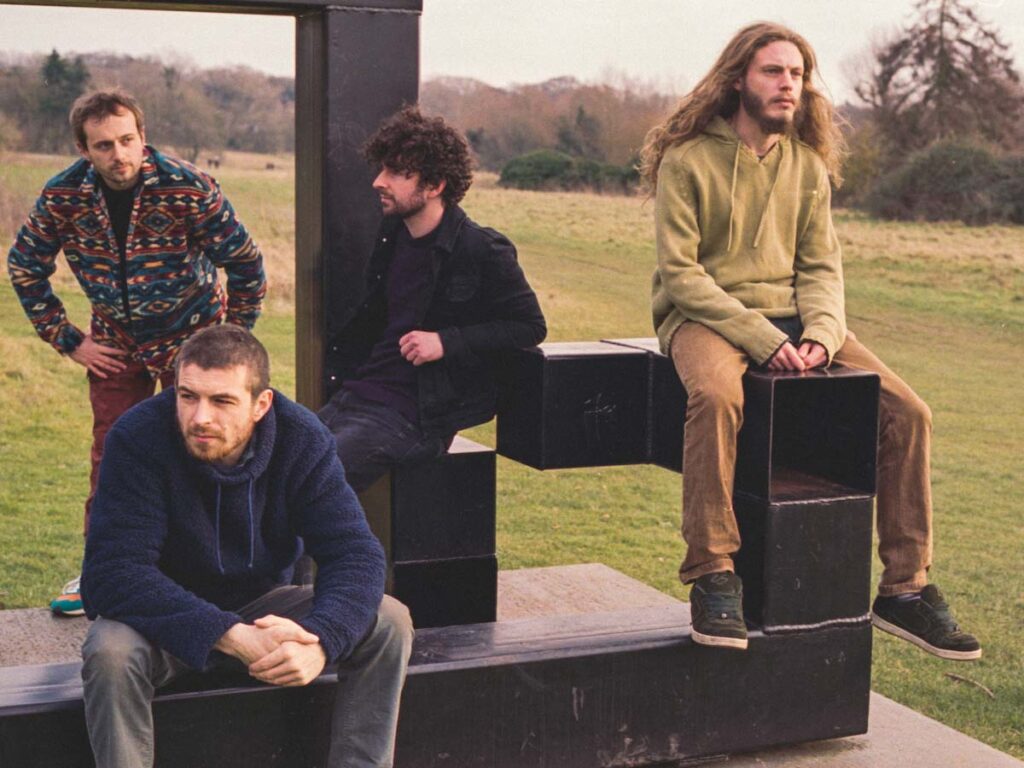 Machine Gun Kelly feels that the world hates him

Watch This Drummer Bang Out SLIPKNOT’s “Eyeless” With One Hand