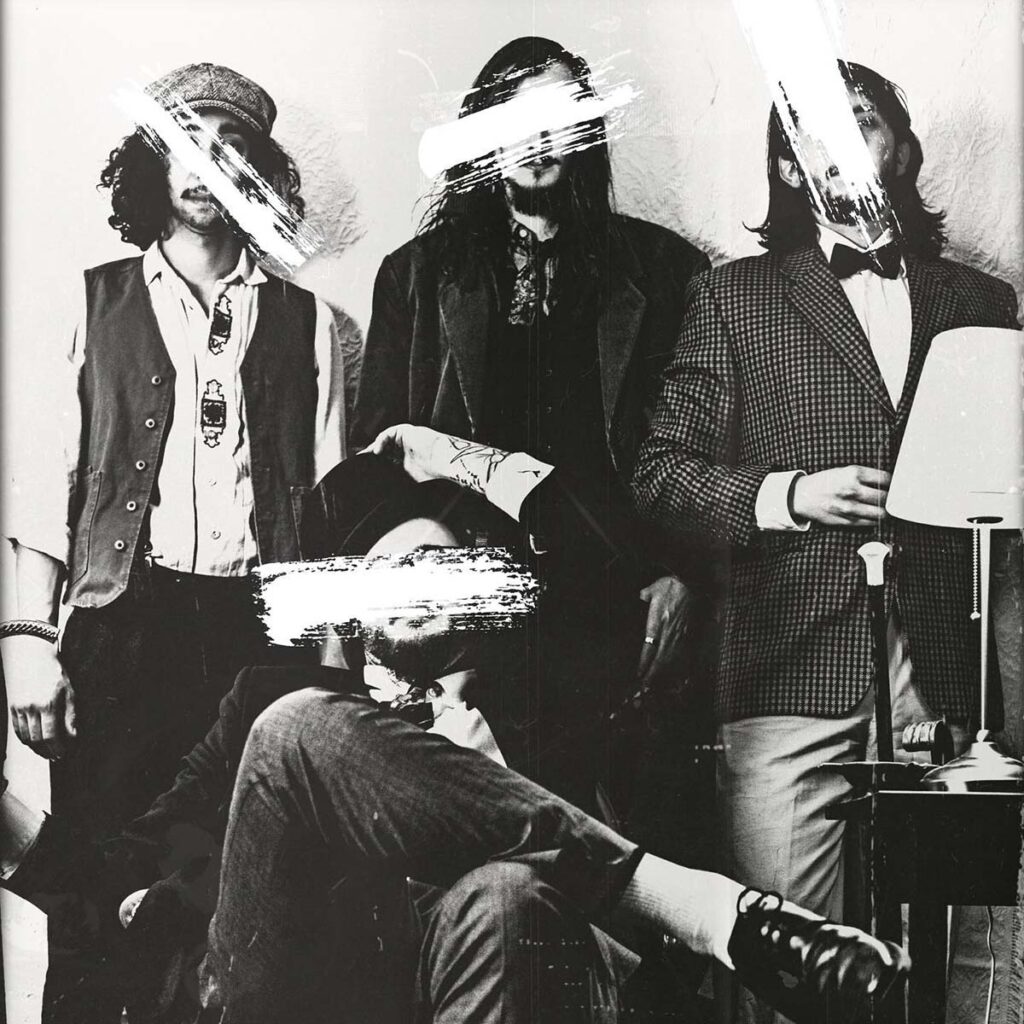 This is the first video of the 3 part »The Inner Side« short film shot by We Feel.

Motionsick is the result of four individuals, desperate to give their creativity a platform, coming together to create a legacy that is second to none. An ongoing story told by crushing riffs and lyrics that guide you through themes often too dark to talk about.

Their unreleased debut record »The Inner Side«, which represents the first season of the musical series, introduces the listeners to a protagonist who hides his inner demons behind a mask of lies not showing them even to the ones who love him the most. Depression leading to twisted minds and relationships of convenience.

Doomed Nation – Doomed Nation – Motionsick premiere a music video for the first single »Salvation« taken from their upcoming debut album »The Inner Side«
Author: doomed-nation
Go to Source
May 14, 2022

So, Wait: ARE Judas Priest In the Rock and Roll Hall of Fame, or AREN’T They? | MetalSucks