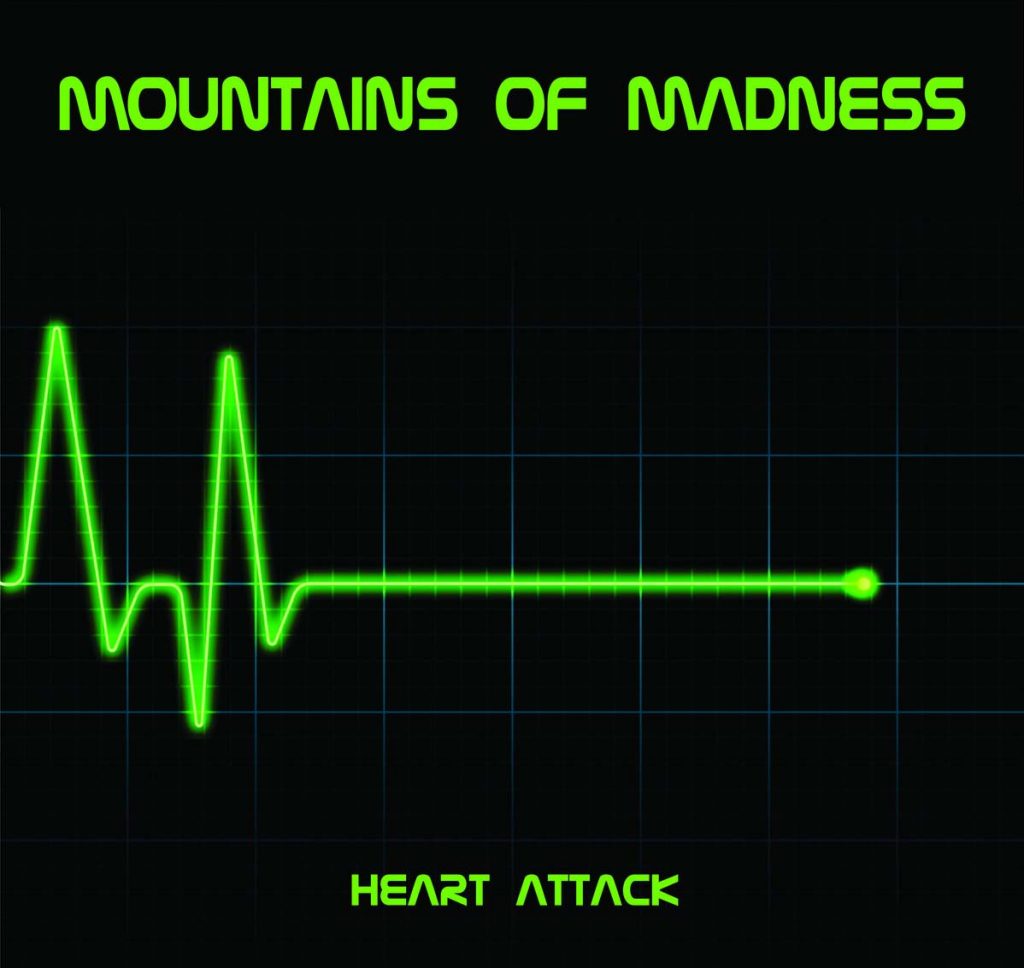 Tasmanian three-piece heavy rock band Mountains Of Madness premiere the second single and closing track »Heart Attack« taken from the upcoming album, »Hold My Beer«, to be released in 2021.

“Mountains Of Madness seem to identify as a stoner/doom band of sorts, and this is generally reflective in their sound too. But on »Kick It In The Guts« EP, beyond the downtuned fuzz, I get a reasonably strong sense of influence from the 90’s grunge scene too. The combination of stoner and grunge is a relatively unique in 2017 and I find it to be a enjoyable mix, well worth checking out.” ~ Chris Reid, Metal Obsession

(hed)p.e. List a Bunch of Places They Know on New Song “Sandmine” | MetalSucks

Burial in the Sky Unveil Progressive Death Metal Ripper, “Anatomy of Us” | MetalSucks