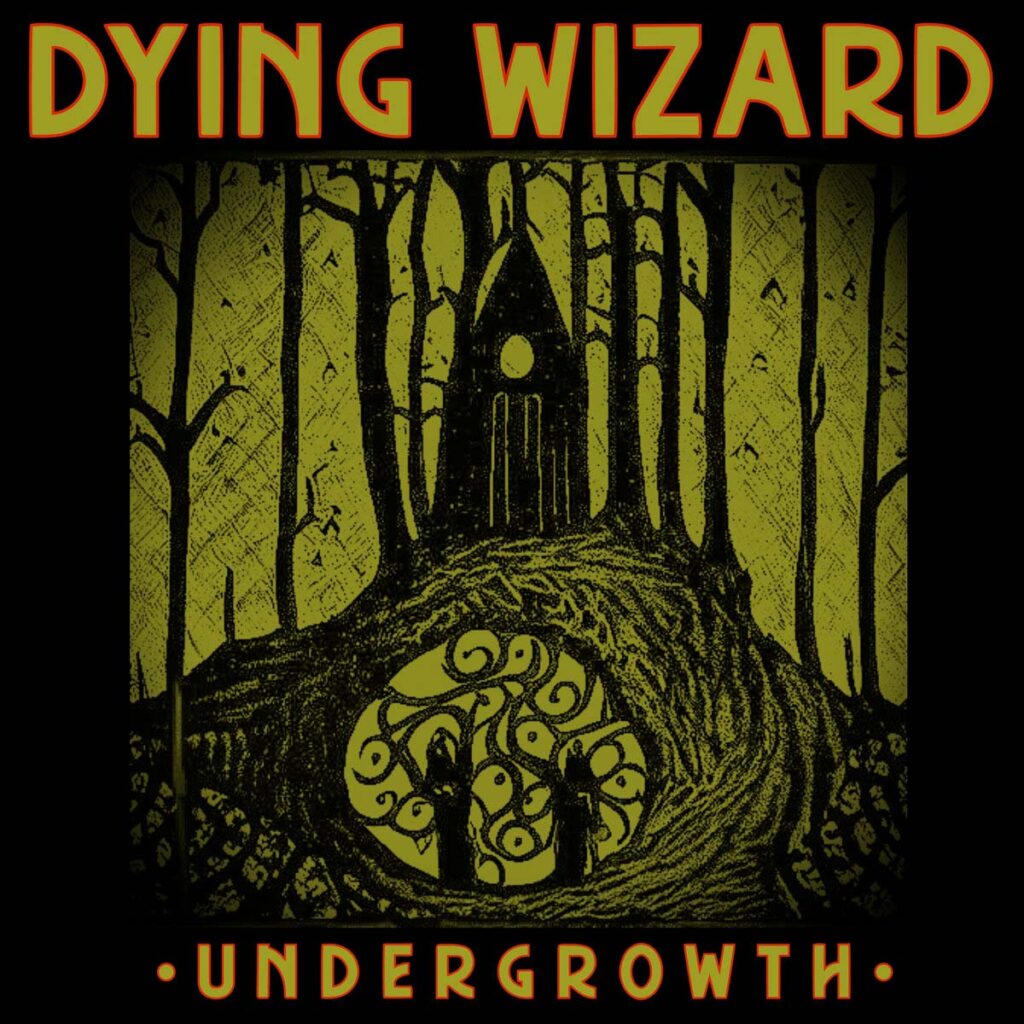 Hailing from Carrickfergus castle in Northern Ireland, one-man lo-fi occult doom project Dying Wizard is back with his second album, »Undergrowth«, which was just released on September 15th, 2022.

Nothing is what it seems.

Join Dying Wizard and pull up your hood, draw your cloak close and nestle for the night with this neo-traditional miscellany.

Tales, long thought lost, of Witches, Devils and Forgotten Seas ideal for bleak and somber evenings around the dying embers of the watch fire.

Songs pulled from the Undergrowth. 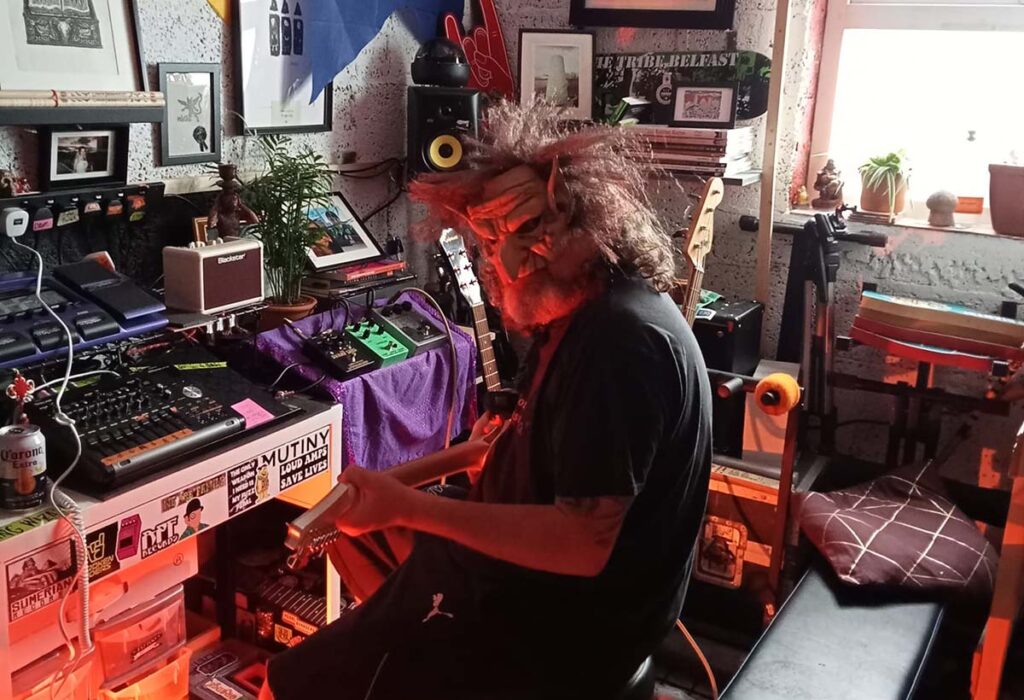 Dying Wizard is a one man riff maker using bygone methods to bring some bewitching low down symphonic tunes to the masses.

Kept secret for 800 years & lock away in the darkest dingiest dungeons of the medieval Carrickfergus Castle Dying Wizard have plotted escaped!

Back from the Edge: Razor’s Dave Carlo Reflects on Life’s Balance and Flux Ahead of the Band’s Return |