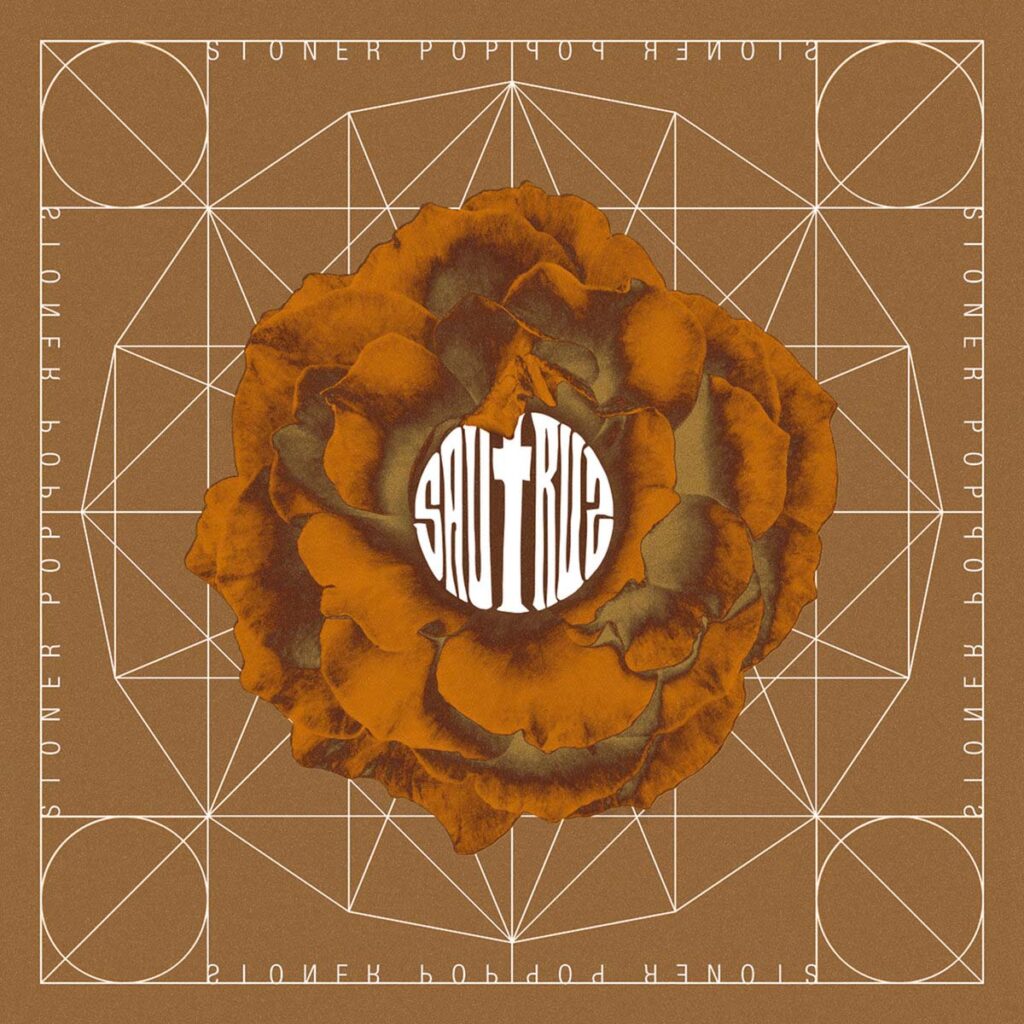 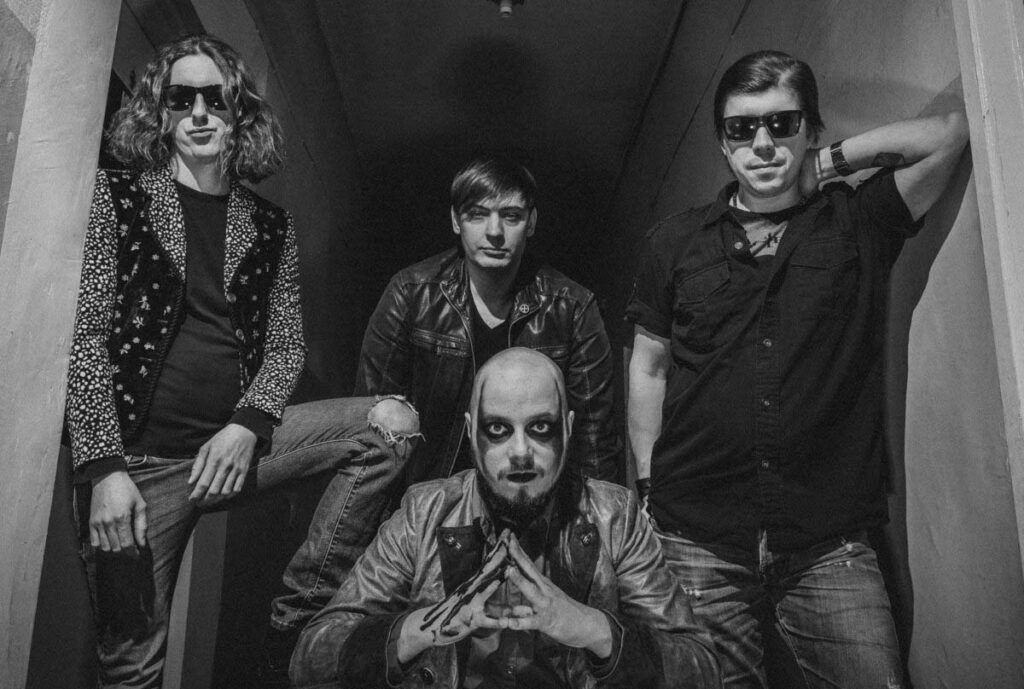 All songs written and performed by Sautrus.