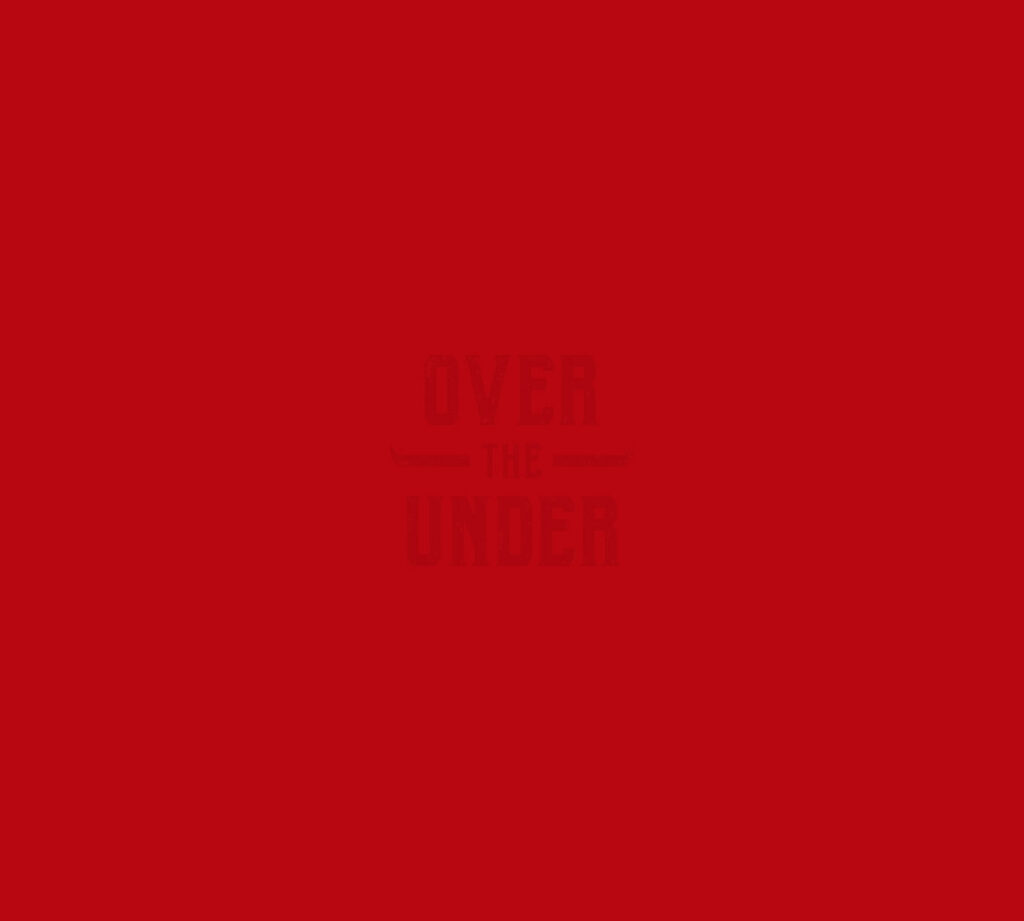 Polish southern/groove metal band Over The Under released »Red Album« to help Ukraine in fight against Russian agressor.

»Red Album« was released on April 6th, 2022 via the band’s own label Falista Records.

On April 6 2022, the Polish metal trio Over The Under released their newest album called »Red Album«. The band decided to donate all profits from the sale of the pre-order to help Ukraine fight the Russian tyrant. Over The Under is a band existing on the Polish music scene since 2014, and in the second half of 2017, they took the idea of rock’n’roll deeply to heart and decided to quit their usual job to play 100 concerts in 100 days without any breaks, thus winning the world record. »Red Album« is a diverse bridge that connects many musical genres. Riffs that draw a handful of southern or thrash classics, seasoned with solid production and a message straight from the heart about the current state of the world.

The album was recorded in the band Studio without a name, released by their own label Falista Records and is available to buy at Bandcamp. 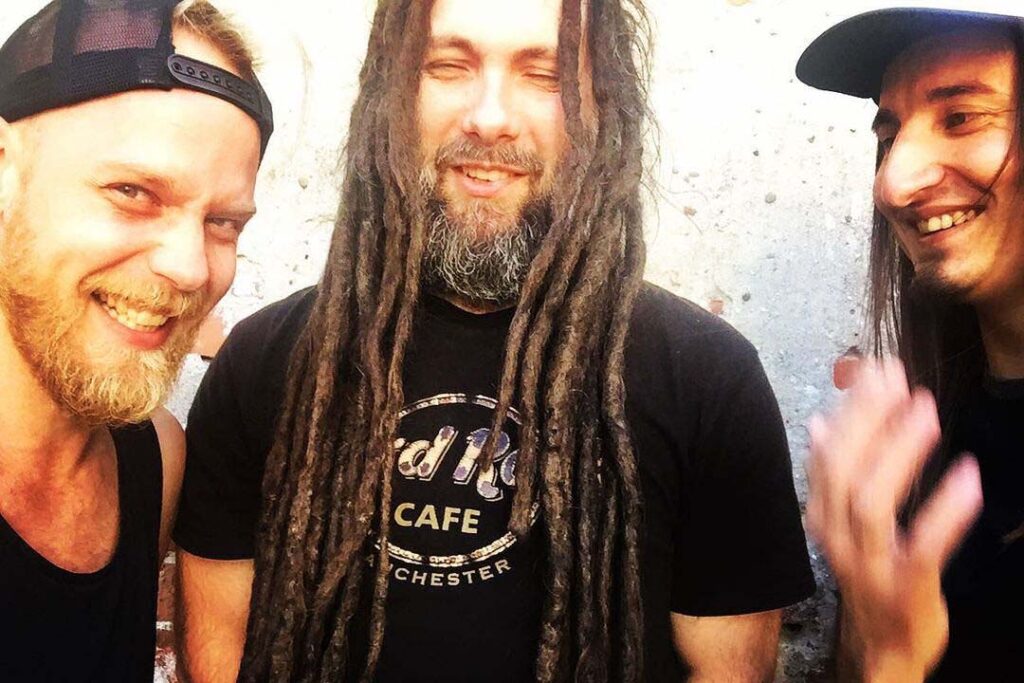 Commentary about »Red Album«: “The idea of the album is to show the vision of looping civilization. This vision revolves around civilization’s pursuit of a reset, after which everything returns to its roots and the time of development begins again. At the time of writing this album, we didn’t know a pandemic was coming. Maybe she is the reset? We would not expect that our neighbor would be at war. Maybe this war is such a reset? Unfortunately, the album fitted into today’s world situation. Maybe this is just the beginning of the reset? Red may be associated with a hammer and sickle, blood, but for us it is an emergency first aid kit. We donated all the proceeds from the pre-order to humanitarian aid to Ukraine. So the Red Album first aid kit is not just a metaphor.”

As part of the promotion of the album, the band released music videos for the songs »Letter To Mother War« and »Red«, which can be watched on YouTube.

Every Depeche Mode album ranked from worst to best