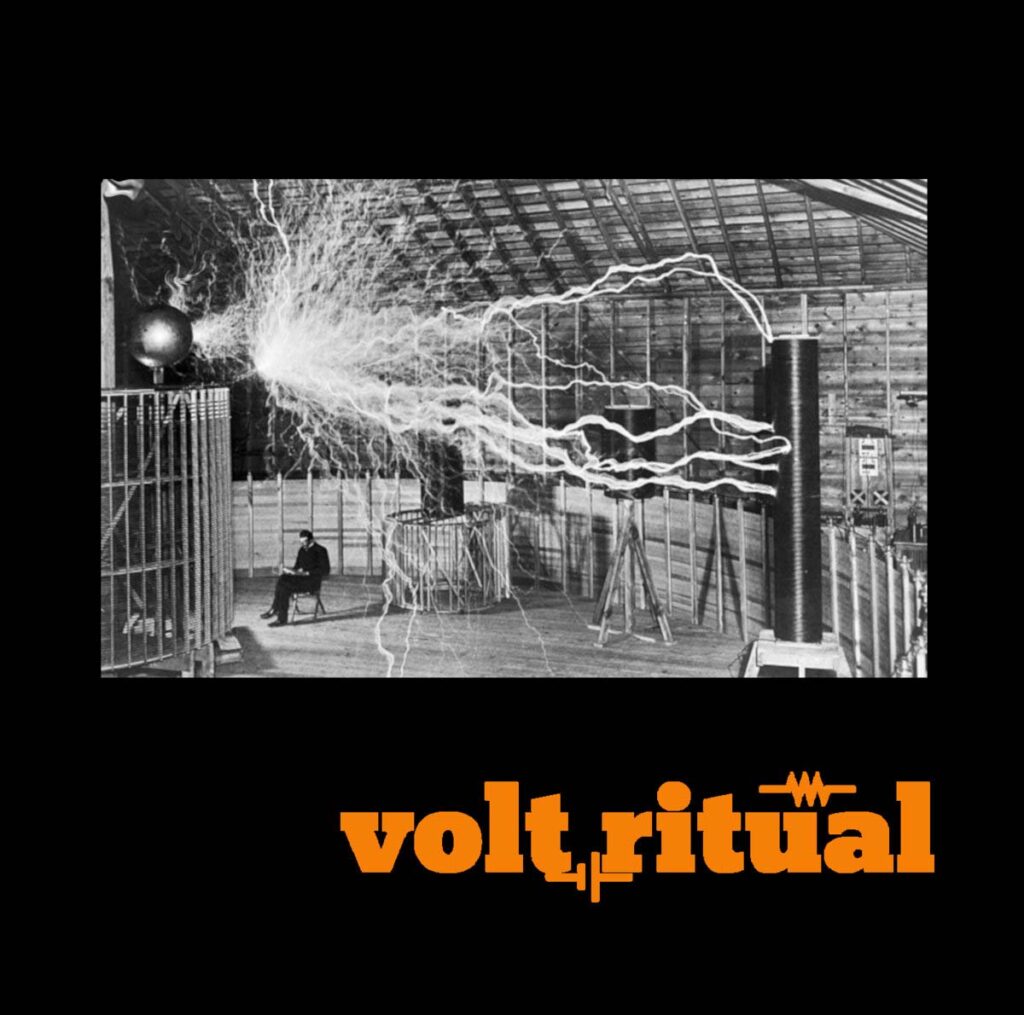 Formed in 2020 in Bielsko-Biała, Poland, Volt Ritual continues its quest for extracting the pure rock essence hidden within stoner rock. Inspired by bands like Fu Manchu, Black Sabbath and Monster Magnet, with heads filled with sci-fi, comic books and spaghetti westerns, the band focuses on delivering heavy and memorable riffs. Self-titled debut album, released on June 19th, 2022, produced with DIY principles in mind, captures the first chapter of the “Quest For Ultimate Riff”. 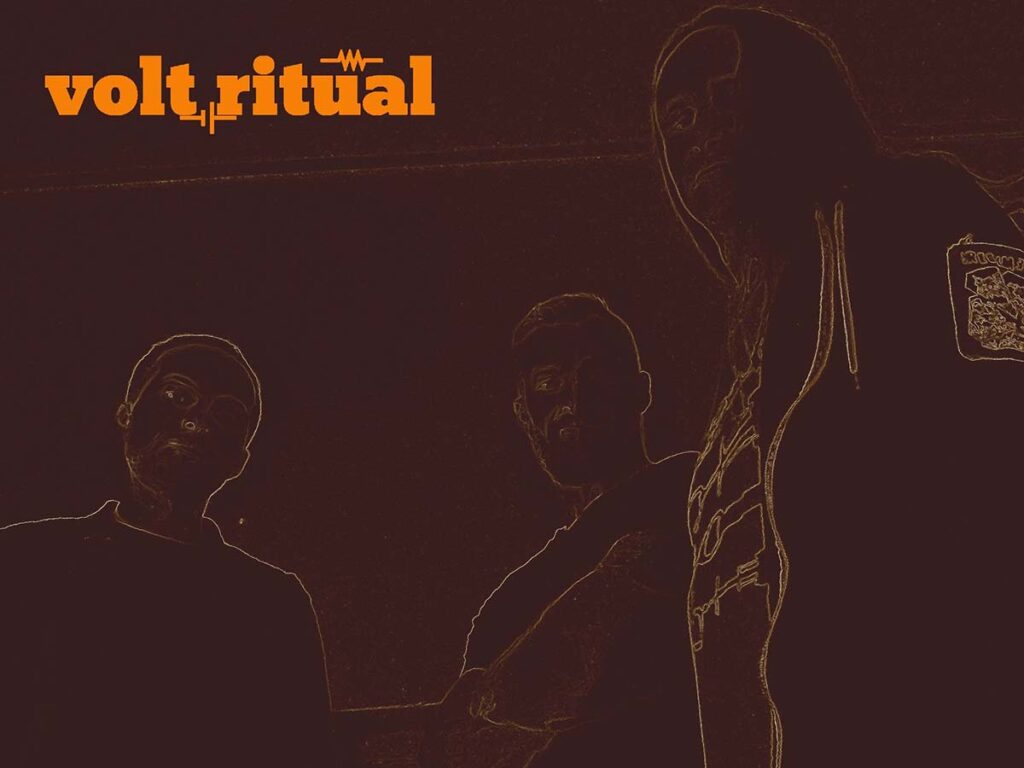 Jerry Cantrell has learned to be patient with unfinished songs

Doomed Nation – Worship at the psychedelic altar of doom trio Black Capricorn! Watch a music video for »Giants Of Prama«!