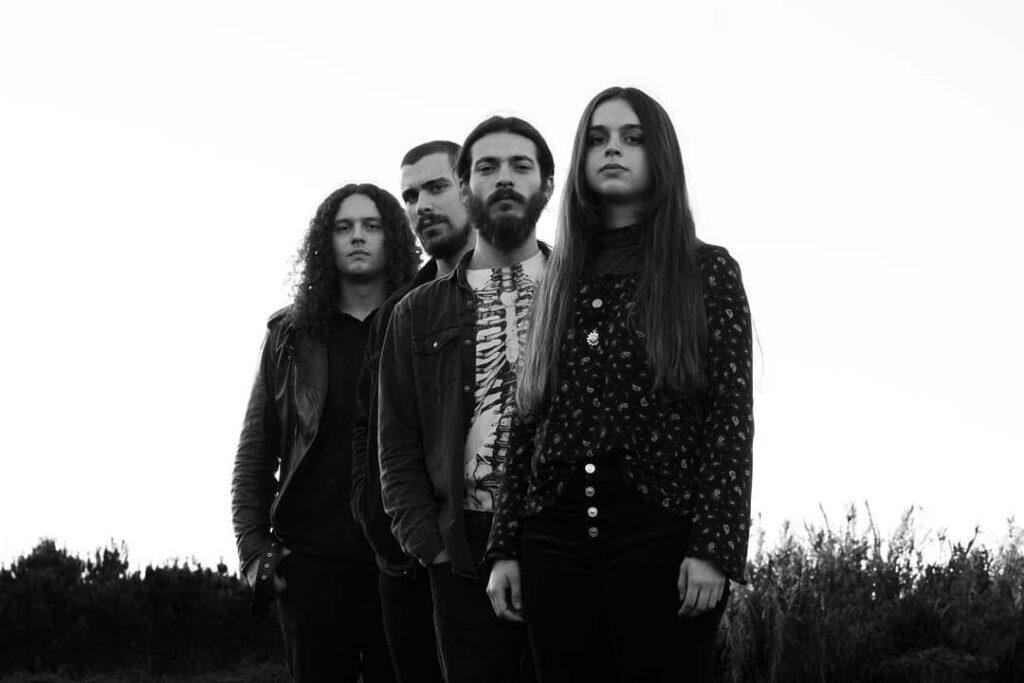 Leiria, Portugal based doom metal quartet Lord Of Confusion have signed with underground metal label Gruesome Records for the release of their debut album »Evil Mystery«.

Lord Of Confusion is a doom band with influences from psychedelic rock, resulting in a hypnotic and colossal sound. The members are Carlota Sousa on vocals and keyboards, Danilo Sousa on guitar, Nelson Figueiredo on drums and João Fonseca on bass.

Led by a powerful voice and heavy riffs, this band approaches themes of occult and mystery. Inspired by horror movies and old classics, the band was formed in mid 2018 and has been active since 2019. They have been inspired by bands from the 70s to bands from nowadays, from the experimental genre to black metal.

The band from Leiria has already performed with several national and Spanish names, such as Soul Of Anubis, Dawnrider or Lunavieja.

Their discography consists of »Burnin’ Valley« EP (2019) and live release »Witchmantia (Live At Teatro Capitólio)« (2020). Both can be found on the band’s Bandcamp. 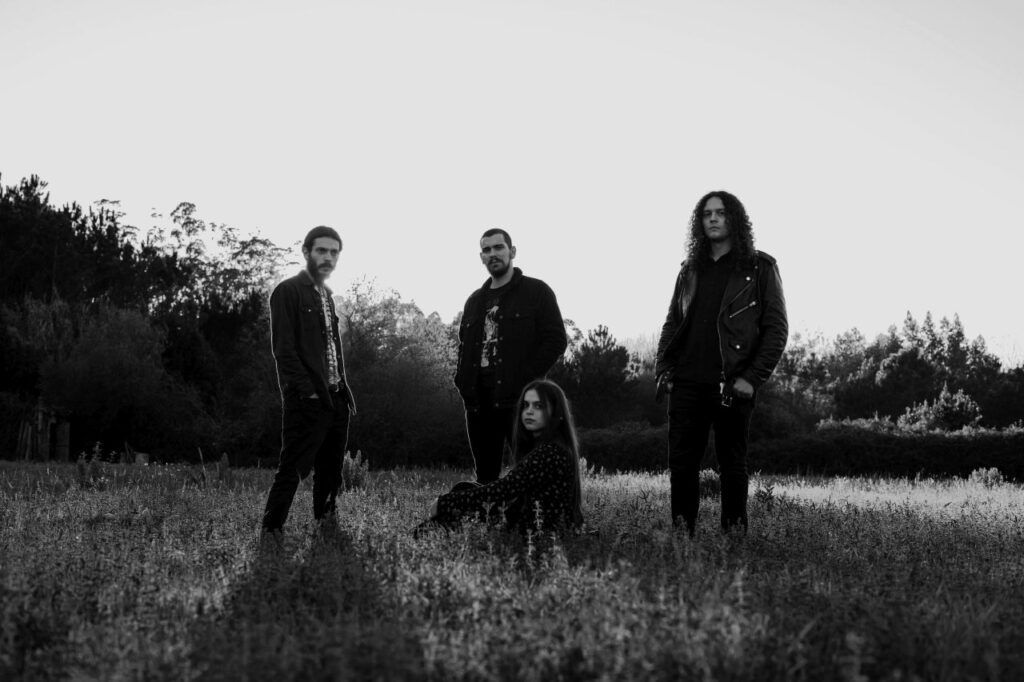 Lord Of Confusion’s first album is entitled »Evil Mystery« and was produced at Garage 16 Studio. It will be a joint edition with the North American independent label Morbid And Miserable Records.