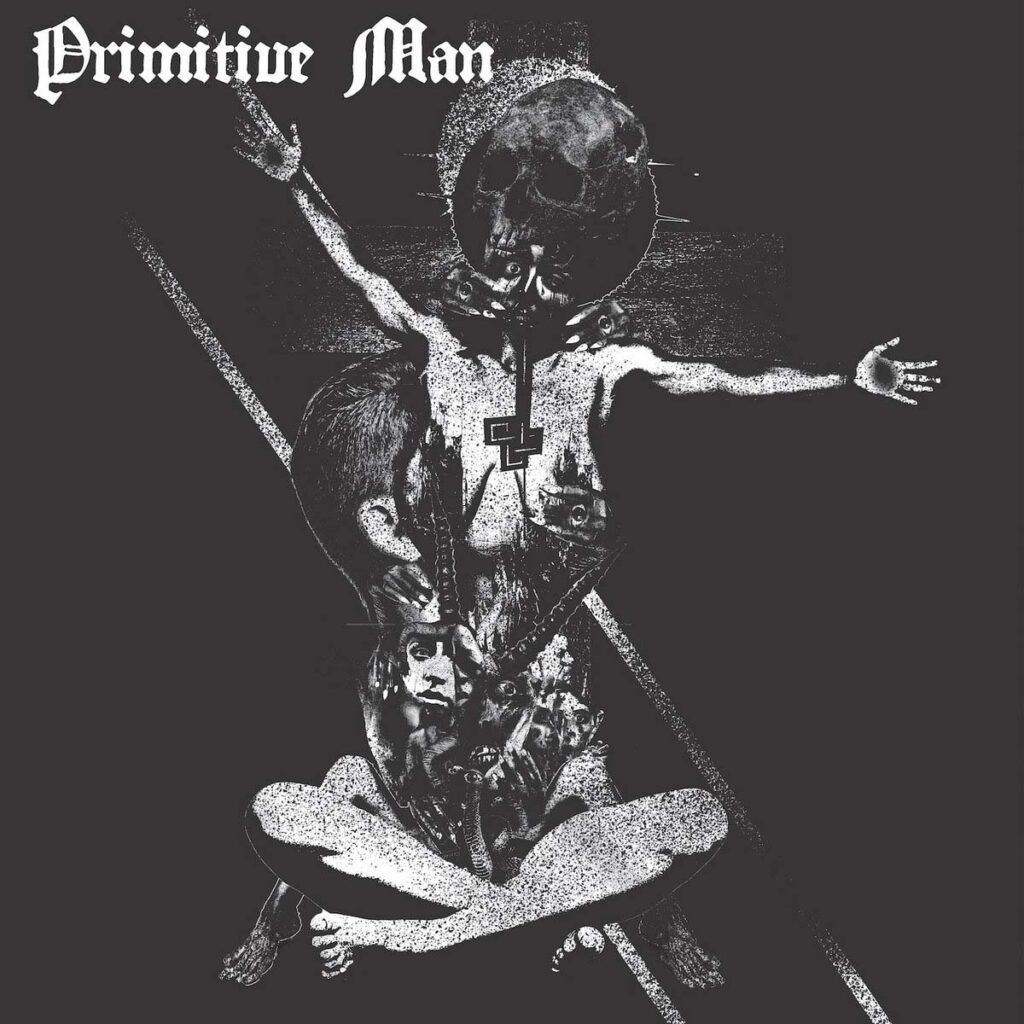 Listening to Primitive Man is a devastating experience of doom as performed by just three members. Their discography of agonizing personal and universal hell is spread across three albums, two EPs and a raft of splits released over more than 10 years. 2020 saw the release of the groups most recent full-length album »Immersion« (Relapse Records), a terrifying and confrontational record that expressed resentment and the unbearable during uncertain times. The tension through out the record is palpable. McCarthy’s foul roar feels wrenched from a cavern so deep that it defied language itself. The riffs are vast slabs – edifices dragged and erected to stand tall against the outrages of ‘humanity rotten on the vine’ (»Consumption«).

With 2013’s »Scorn« and 2017’s »Caustic«, Primitive Man raged against religious dogma, elitism, capitalism and the creature within, desperate to burst out. They keep the animal inside at bay with a rancorous and cerebral blend of the heaviest sounds. Splits with Hell and Unearthly Trance, and a host of others, have seen the band branch out into experimental noise. Other projects from members of the band – Black Curse, Vermin Womb and Many Blessings – show how they are bursting at the seams to express their outrage at the state of things, in different mutations. 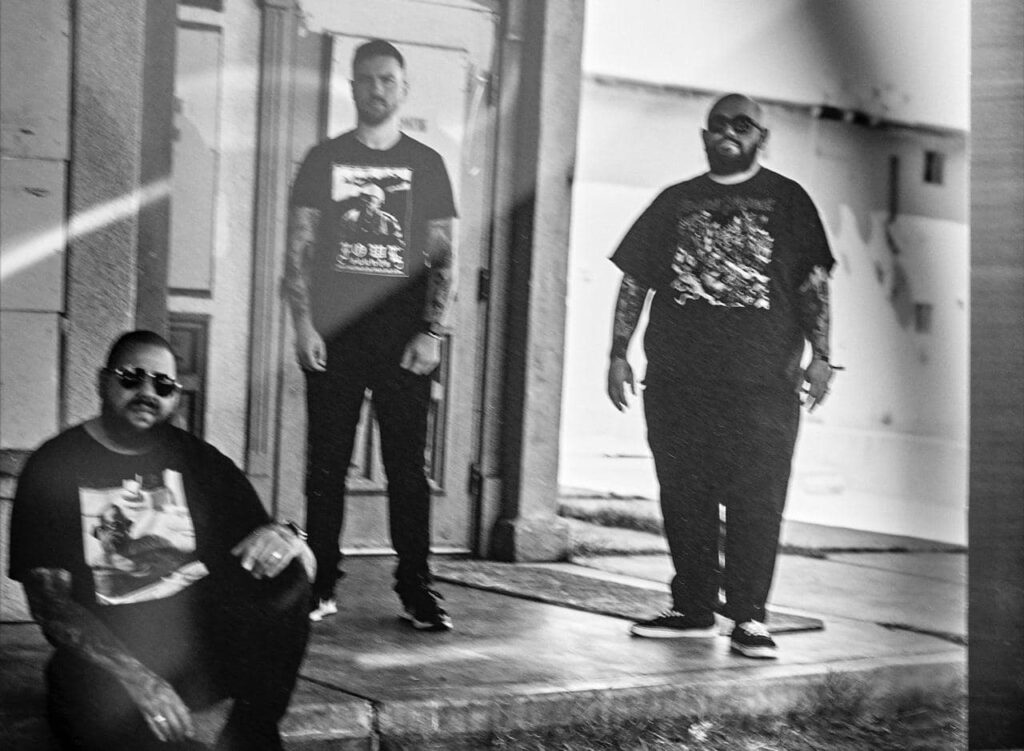 2022 brings the release of the groups latest album, »Insurmountable«. Four new suffocating tracks totaling over 38 minutes of Primitive Man in their strongest and most crushing artistic display to date. Mixed and mastered by Arthur Rizk and featuring the artwork of Ethan McCarthy (Hell Simulation).

Cheap Trick’s Rick Nielsen: I’m not as pretty as Lemmy or Sting