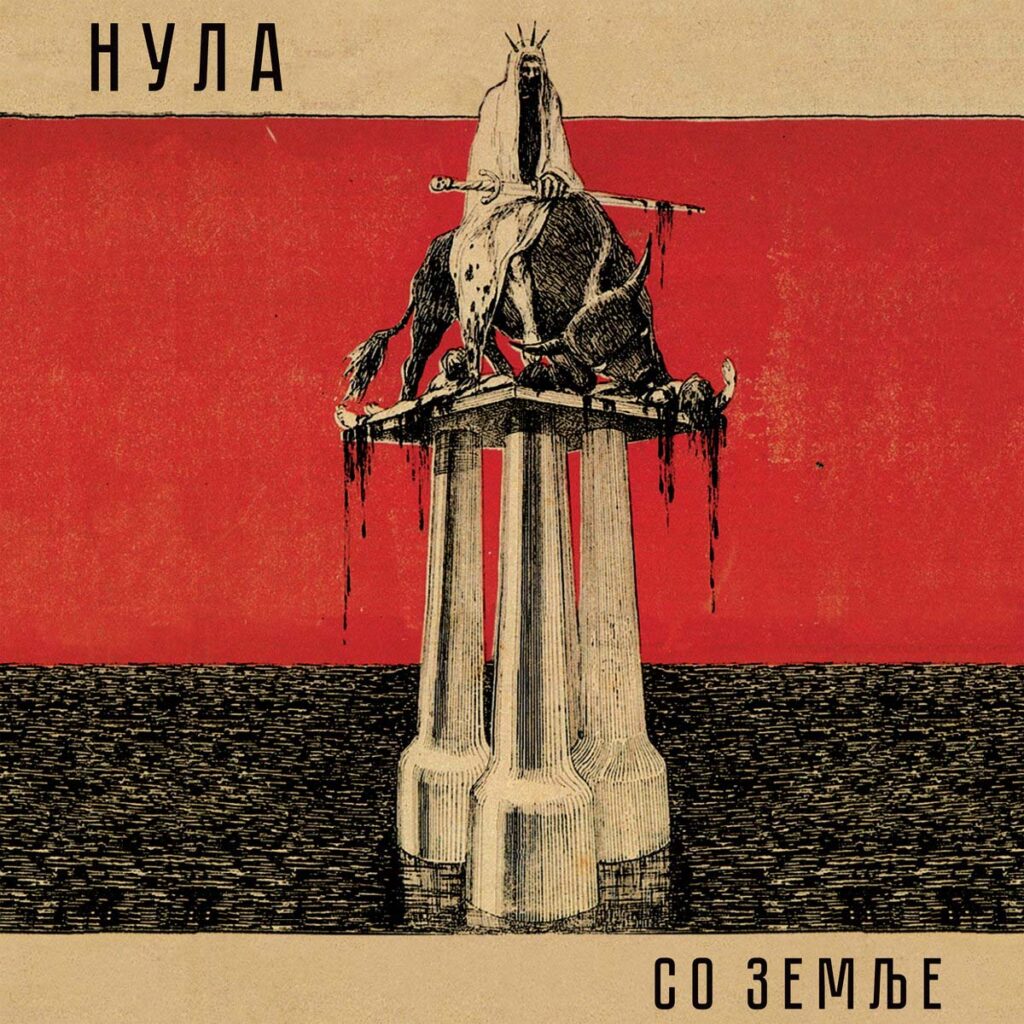 Listen to »So Zemlje« on all digital streaming platforms!

From the industrially devastated periphery of post-socialist Serbia arises a vibration of anger and fragility, trauma and rebirth, tension and release. Nula (“Нула” (nula) means “zero” in Serbian) is one of the most interesting new bands coming from the Balkans right now. The band’s first full-length record »So Zemlje« serves as a manifesto, an aural and esthetic/ecstatic manifestation of this entity’s presence on the map of the collective unconscious.

Nula hails from Belgrade, Serbia. On their first album, »So Zemlje«, they offer an eclectic mix of sludge, post and doom metal, spiced up with overtones of grunge and organic sounding 90’s alt-metal scene.

An emotional rollercoaster of a release, its heavy vibes, and mountainous riffs are interwoven with tender and moody melodies that bring forth a constant feeling of tension that awaits release, the angst that explodes in bursts of violent rage, only to be soothed with atmospheric acoustic passages, taking the listener to a journey of deep introspection and spiritual uplift. 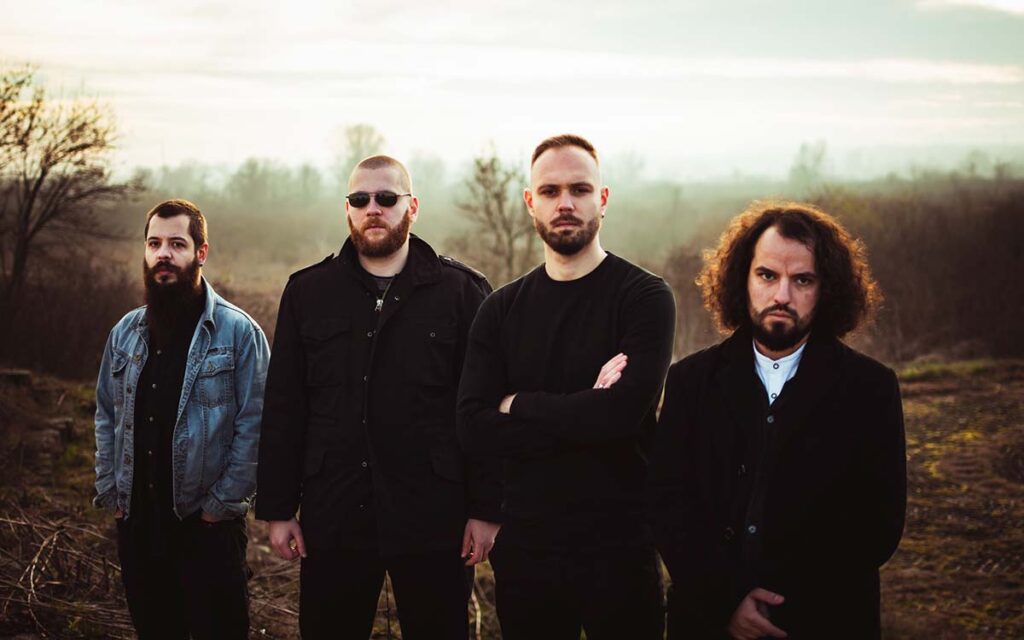 Band’s guitarist Milan Vićić comments: “It is an extremely ungrateful task to write about any song, especially one own, adopted by oneself, carved until the moment when musicians, creators, become its channel, instead of the other way around, let through to such an extent that we become its property, instead of the other way around, which is to be expected.”

“The story of many years of perfecting the composition and looking for someone who would adequately record its entire sonic and dynamic spectrum is probably not too interesting for the listener or reader. One would probably ask oneself: “What is all this? What’s the point of all this? What is the idea behind this attack on the senses?”

“The album »So Zemlje«, inadvertently took the form of a story, narrative, a kind of collective-subconscious epic drama – this story took place in the collective unconscious of the band and always manifested itself exclusively sublimated, ie. directly through the music/lyrics, without any reference to its semantic dimension, almost to the very end. Now, while I’m writing about all this, I am still not even able to imagine a group discussion on the meaning of the song.”

“The song acquired this significant dimension only in the broader context of some ideological threads that run through the entire »So Zemlje«. In the intuitive-semantic context of the album as a whole »Iza vela« represents something like the beginning of awareness of the individual’s cosmic responsibility and his first foreboding to play the role of self-renewing and, if desired, eternally self-deceived victim. »Iza vela« brings noises of distant reality, followed by its sudden intrusion and scathing liberation, the catharsis of revelation, forcing us to stare at the nudity of the flesh and triviality of the external, which must be overcome in order to remain focused, focused on fulfilling the role of earthless salt. It feeds and nourishes the earth, and in the earth, it is only to suffer, and it does so with will and humility, aware of its ultimate role.”

All songs written and composed by Nula.
Recorded at 3×2 studio, Pančevo, Serbia in 2020/2021.
Sound engineering by Stefan Gaćeša and Dejan Sredić.
Produced, mixed and mastered by Stefan Gaćeša.
Analog & digital synths in »Seme« by M. Vićić and S. Gaćeša.
Artwork and design by Andrej Gornjak & Nula.