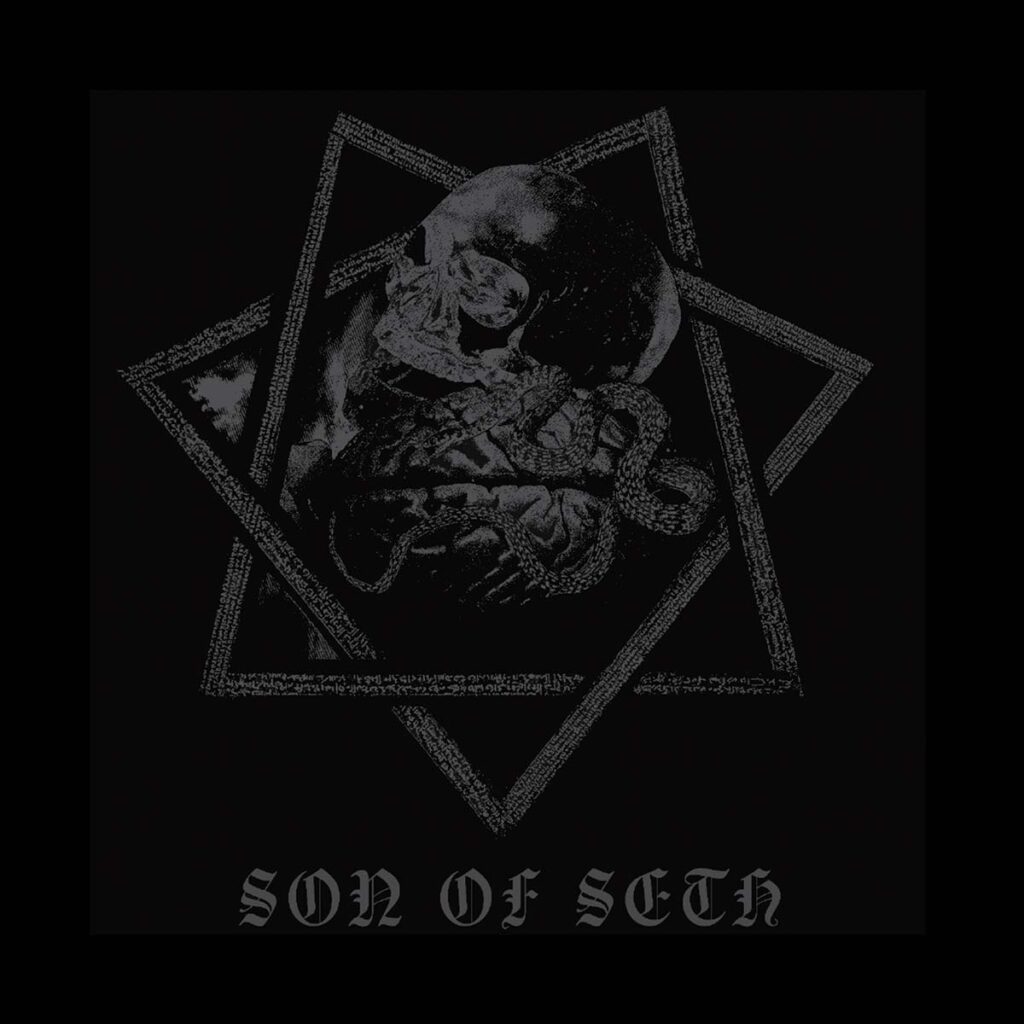 Based in Copenhagen, Denmark, Son Of Seth is exploring the dark, in ritualised catharsis through haunting themes of desperation and exorcism of mind and soul.

Courtesy of Rope or Guillotine:

Son Of Seth’s debut album »De Dor a Odio« is being released on vinyl.

Limited to 50 copies on lathe cut black vinyl, done by XV. Obzorje in Idrija, Slovenia and it comes in amazing white riso print on 270g black paper covers, printed and sewn together by Knust Press in Nijmegen, The Netherlands.

LPs are gonna be available from next week Tuesday, the 28th via the label’s webshop: ropeorguillotine.com/shop 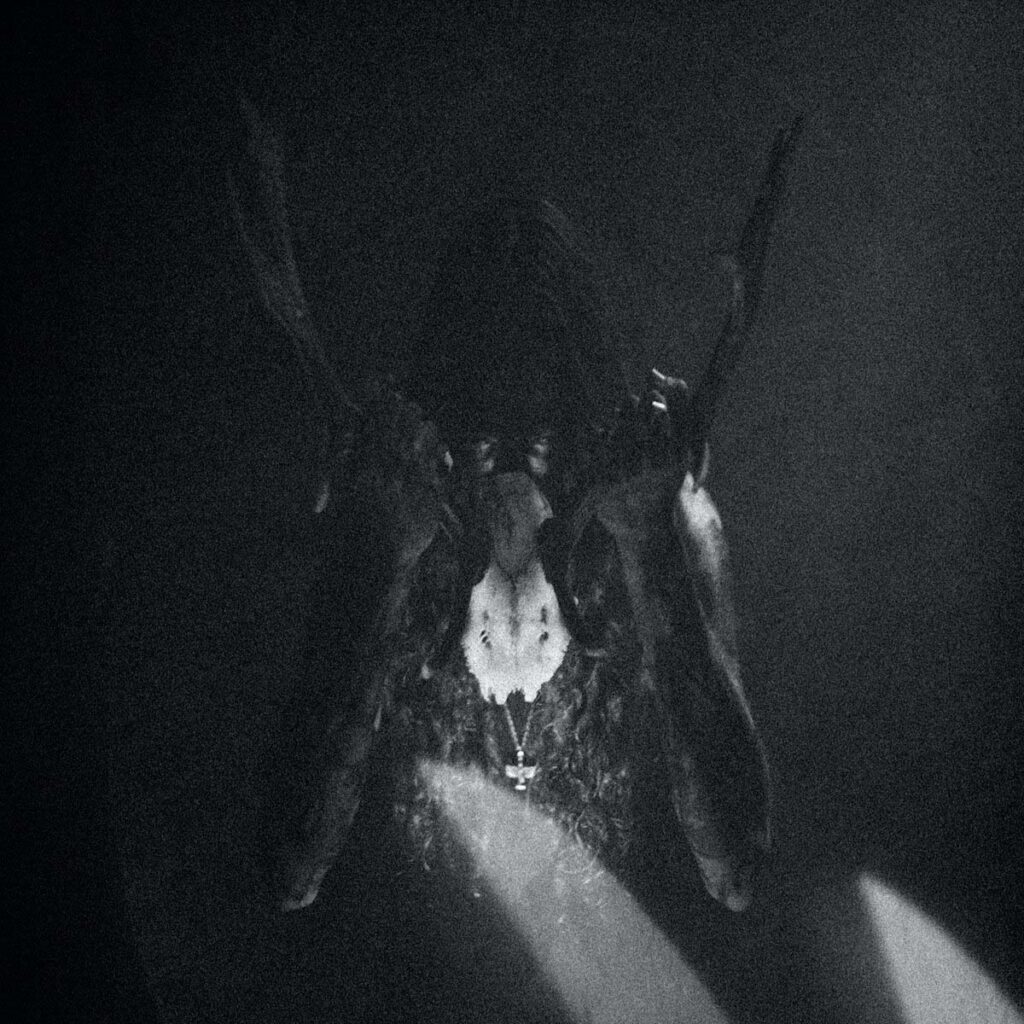 At the edges of the earth a black firestorm rages.
A sea of hopelessness crashing against the barren shores.
Carving up the land overflowing with lakes of flaming iron.

Soon the maelstrom reaches its apex.
Soon the planet sits at its molten core.
The crushing winds subside, leaving only echoes.
Disembodied screams howling across the mangled surface.
Howling as the iron cools, scattering the foul particles of spiritual remains further into the cosmos.

This is Son of Seth.