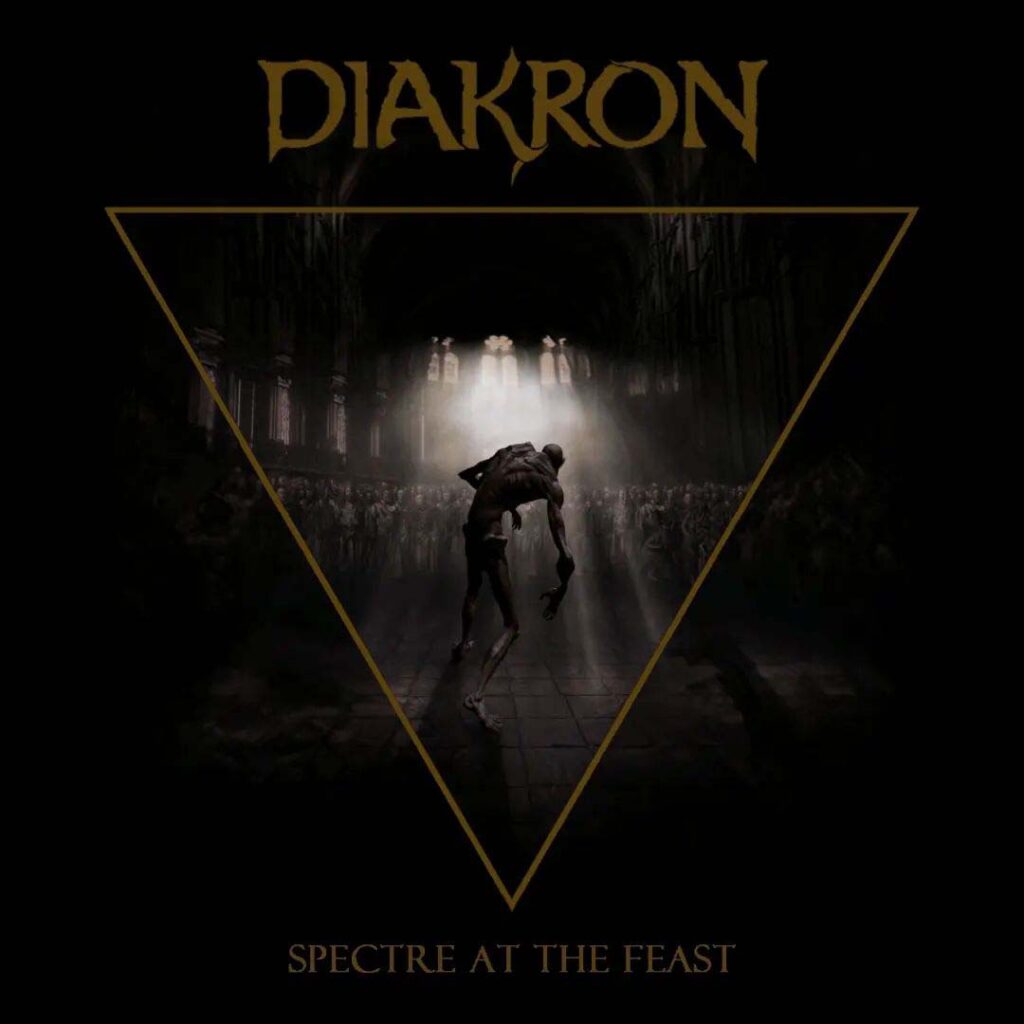 »Spectre At The Feast« is available for streaming on Spotify and YouTube! Check out for physical pre-orders here.

Heavy and melodic. Punk, doom and metal with progressive elements.

Diakron is a band that grew out of a recording made by Andreas (ex-Counterblast, Hexgrafv), Palle and Jocke, also the former members of Counterblast and active in Sanctum and Pale. The idea was from the beginning to record some song ideas left after Counterblast closed in 2017. Once started, the song list was filled with new compositions and now, there are eleven of them. In terms of genre, we probably end up somewhere in punk/sludge/doom metal. 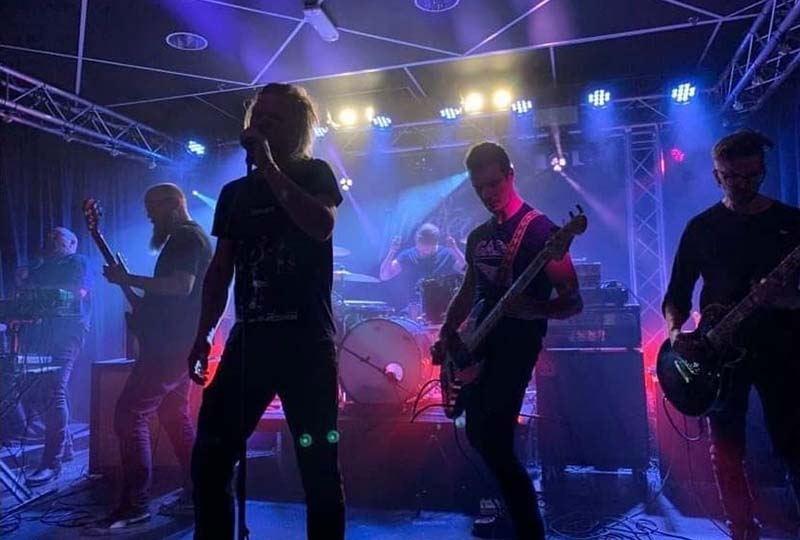