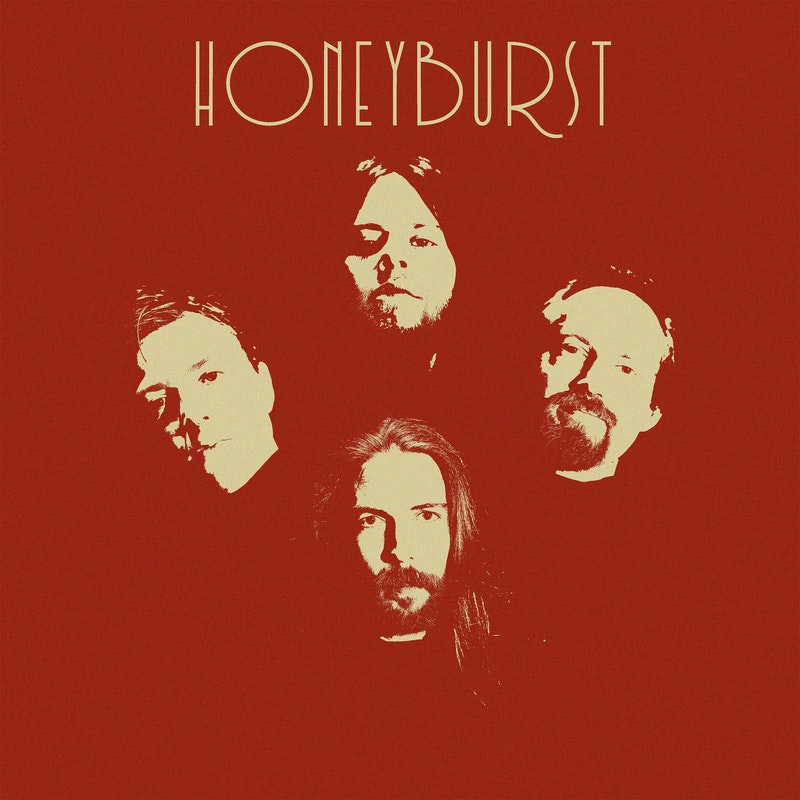 Halmstad, Sweden based retro rockers Honeyburst presents their self-titled debut album, which was released on April 30, 2022.

»Honeyburst« is available now on all major streaming platforms.

On stage Honeyburst gives it all like it was no tomorrow. A mixture pure energy, charm and great musicianship in one powerful and still gentle wave that showers over the audience. With a brand new album out, Honeyburst is on the road to give the listeners more than they’ve bargained for!