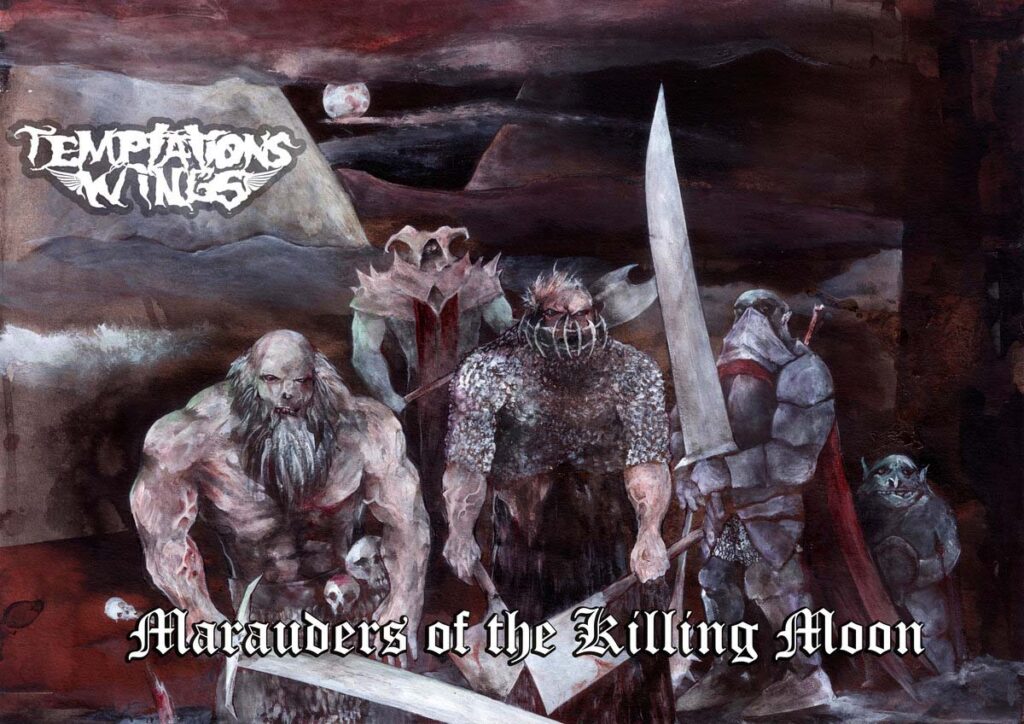 Temptation’s Wings have recently dropped a music video for their latest single »Sea Of Woe«.

Electric Talon Records is thrilled to announce that label artist Temptation’s Wings have dropped their latest single & music video for »Sea Of Woe« off of their upcoming record »Marauders Of The Killing Moon«. »Sea Of Woe« clocks in at about six minutes and seamlessly combines elements of grunge, metal, and stoner rock. »Marauders Of The Killing Moon« will be available this Friday, November 26th, through all major digital services as well as the CD format via the Electric Talon Bandcamp.

Since the band’s inception in 2007, North Carolina based Temptation’s Wings has labored tirelessly to create a brand of heavy music that would stand the test of time. With an emphasis on storytelling (drawing on such influences as Greek and Norse mythology) Temptation’s Wings have sought to craft a sound that harkens back to the early days of heavy metal, while attempting to blaze new courses into uncharted sonic territory. Guitar harmonies and plodding rhythms, accompanied by clean vocals give way to haunting Instrumental passages, carefully laced with ambient psychedelic overtones. 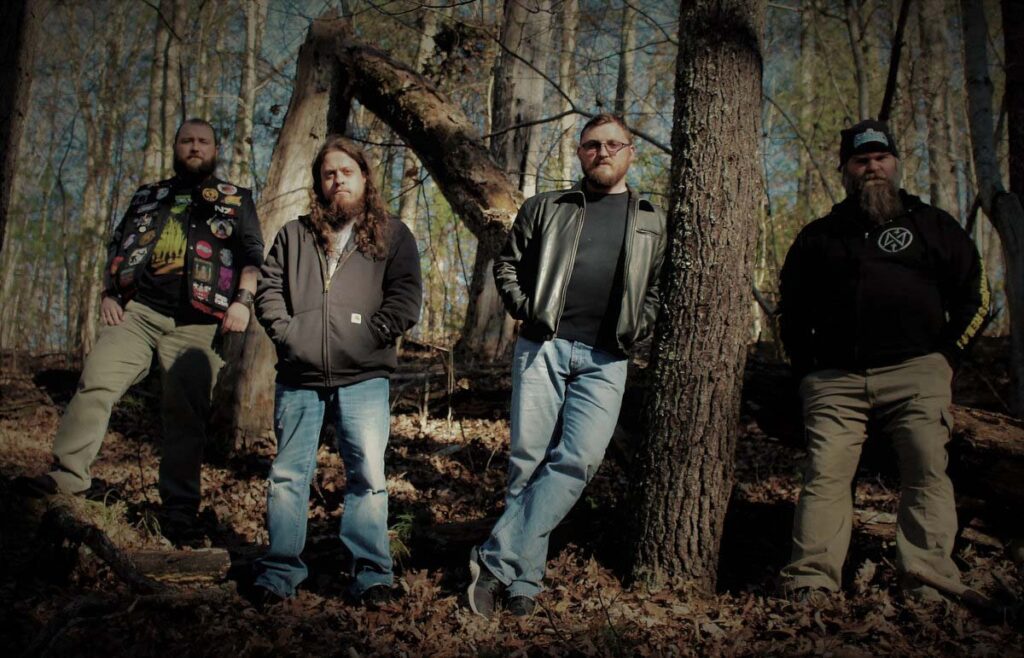 Drawing comparisons to the likes of Candlemass and Grand Magus, Temptation’s Wings back catalog is diverse, yet not without a sense of identity. Songs such as »I Destroyer« (a proto-thrash song that kicks off the concept album »Skulthor Ebonblade«) are paired successfully with the likes of »My Name Was Skulthor« (a melodic doom epic that closes the aforementioned release).

Following the release of 2019’s EP, »The Path«, Temptation’s Wings hustled back into the studio that very winter to start recording what was to become »Marauders Of The Killing Moon«. Hampered by the COVID-19 pandemic, efforts were finally concluded in the early summer of 2021.

Red Kite release video for Astrology (The One True Science)