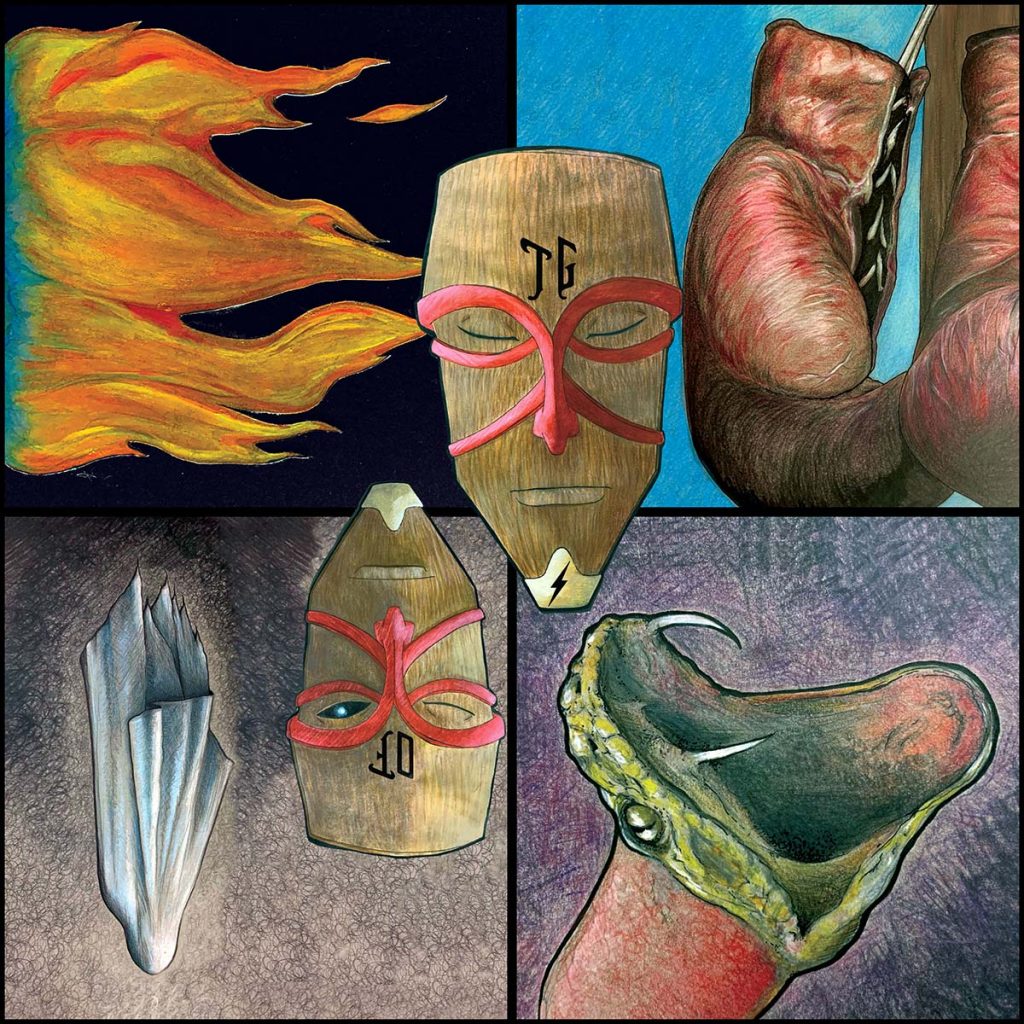 About »Ripe«, Thadeus says: “When I started writing the lyrics for »Ripe«, I really didn’t have a meaning or direction in mind. As I worked through it, I began contemplating being in the right place, at the right time and how fast things could come and go… you could lose good things at any moment.”

Thadeus Gonzalez is a singer, songwriter, and musician from Oakland California. While fronting a local rock band Electric Sister nearly ten years ago, he caught international critical attention and was called “a front man to watch” with “an arena looking and sounding attitude”. After launching a solo career in 2014, his reputation for genre blending was solidified. His independently-released debut record, »Utopian Society«, earned reviews like “…this musician can play and sing with the best of them recording today”. »Silver Inside« was released via Spectra Music in 2018, and kicked off nearly two years of coast-to-coast and international touring. Thadeus has opened for Kiss, Mötley Crüe, Slash, and Bon Jovi. His third record, »Opposite Faces«, will be released on July 16th, 2021 via Rebel Waves Records.

»Opposite Faces« weaves together loud and razor-edged riffing, a straightforward attitude, alongside an alt-punk flare and a gift for singalong-ready hooks. The pervading tension, his emotional commitment and inner fire never let go of the listener, offering a refreshing take on modern hard rock and a compelling journey into the world of one of the US most inspiring rockers. »Opposite Faces« was recorded at Sonic Rooms Studios, in Livermore, CA, produced by Tim Narducci (The Watchers).

Oakland-based singer/songwriter Thadeus Gonzalez has fronted several bands within the Bay Area, among which Electric Sister. In 2010, he started opening various high-profile gigs throughout the west coast and achieving commendable radio and video play before pursuing a solo career as Thadeus Gonzalez in 2014. A credible songwriter and guitar player, Thadeus released his debut solo record »Utopian Society« in 2014.

In 2017, Thadeus Gonzalez was signed to Spectra Music Group and his second solo record, »Silver Inside«, was released in January 2018. The first single and title track has enjoyed a phenomenal amount of attention with national radio and video play. »Silver Inside« featured Dennis Hill and Thadeus on guitars, Scott Richards on bass and Nathan Walker on drums. Dennis Hill once again produced and Kyle Homme recorded and mixed the record at The Lodge. The Californian artist has now signed to Rebel Waves Records for the release of his third studio album »Opposite Faces« on July 16th, 2021. 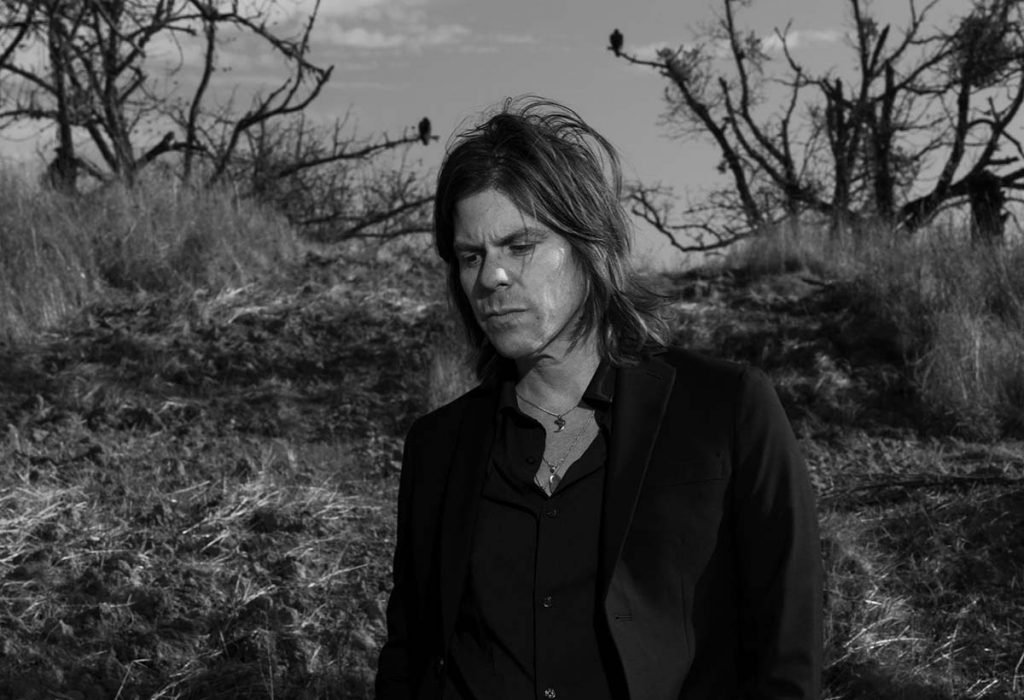