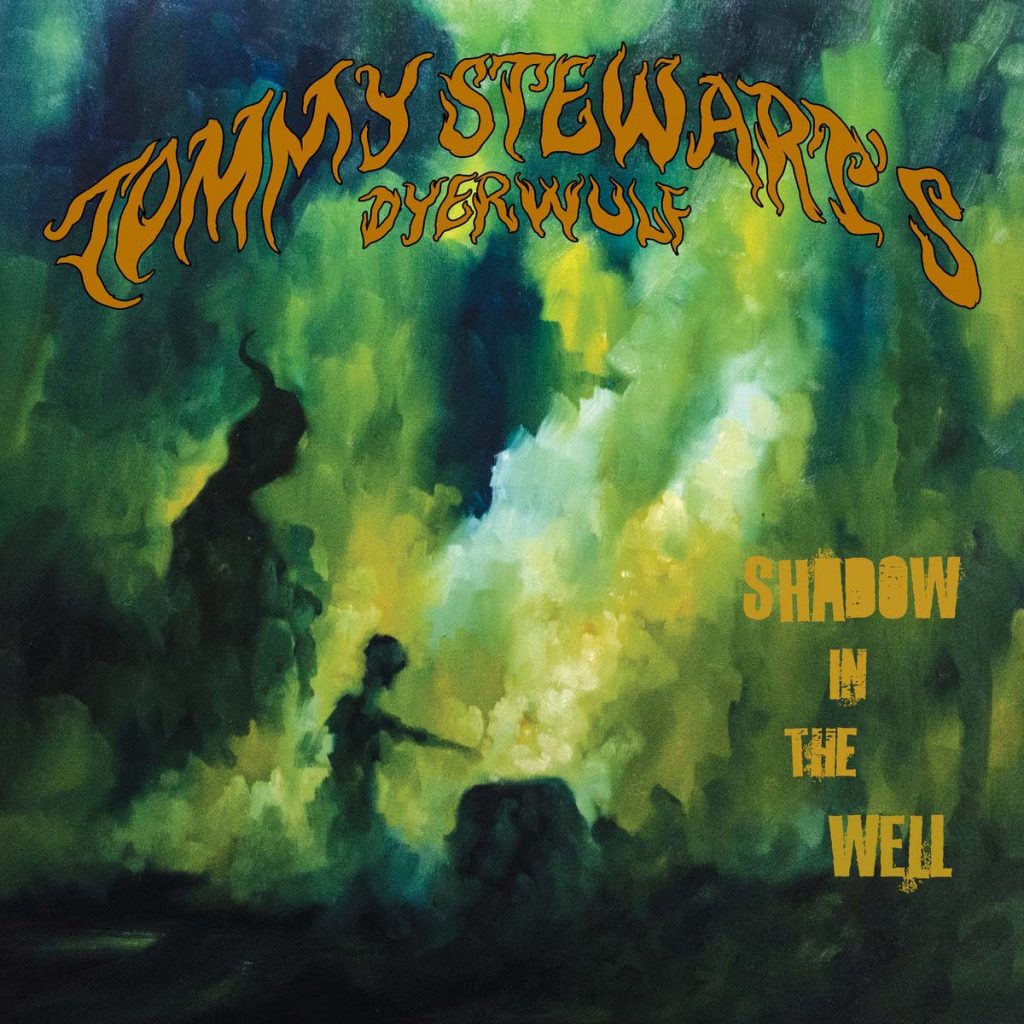 Tommy Stewart’s Dyerwulf have just released their new single »Shadow In The Well« via Alternative Control. The song is from the upcoming album »Doomsday Deferred« which is out on September 3rd via Black Doomba Records.

Tommy commented: “»Shadow In The Well« is based my great-grandmother sharing some country folklore when I spent summers with her at her old farm complete with outhouse, no electricity, and a well. She told me that if I threw a rock in the well, the images would show what’s coming to me someday in the reflective ripples.” 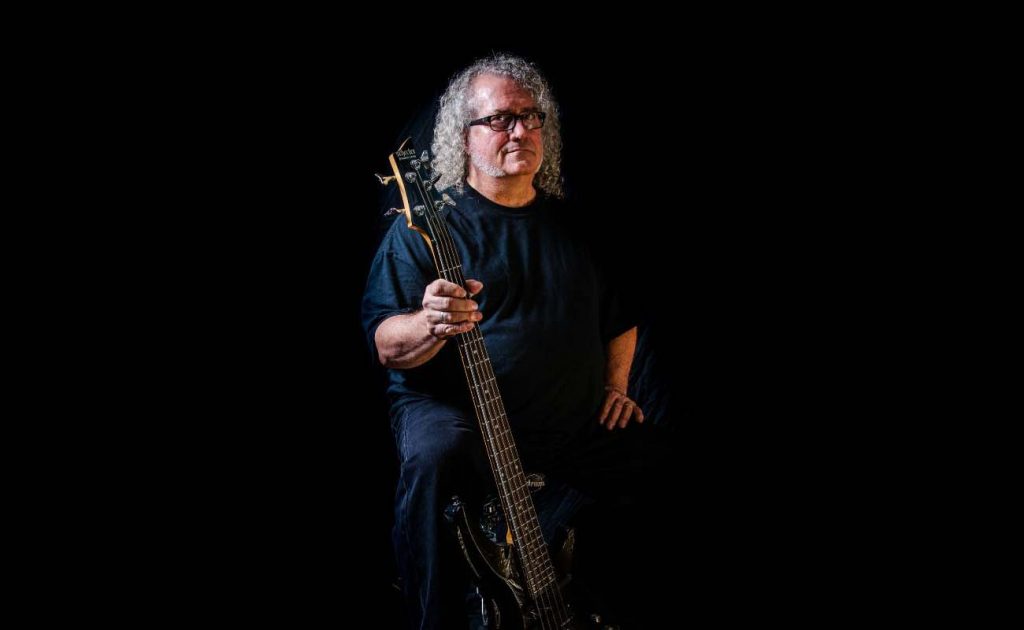 Atreyu’s Baptize: a post-metalcore adrenaline rush that wears off quickly