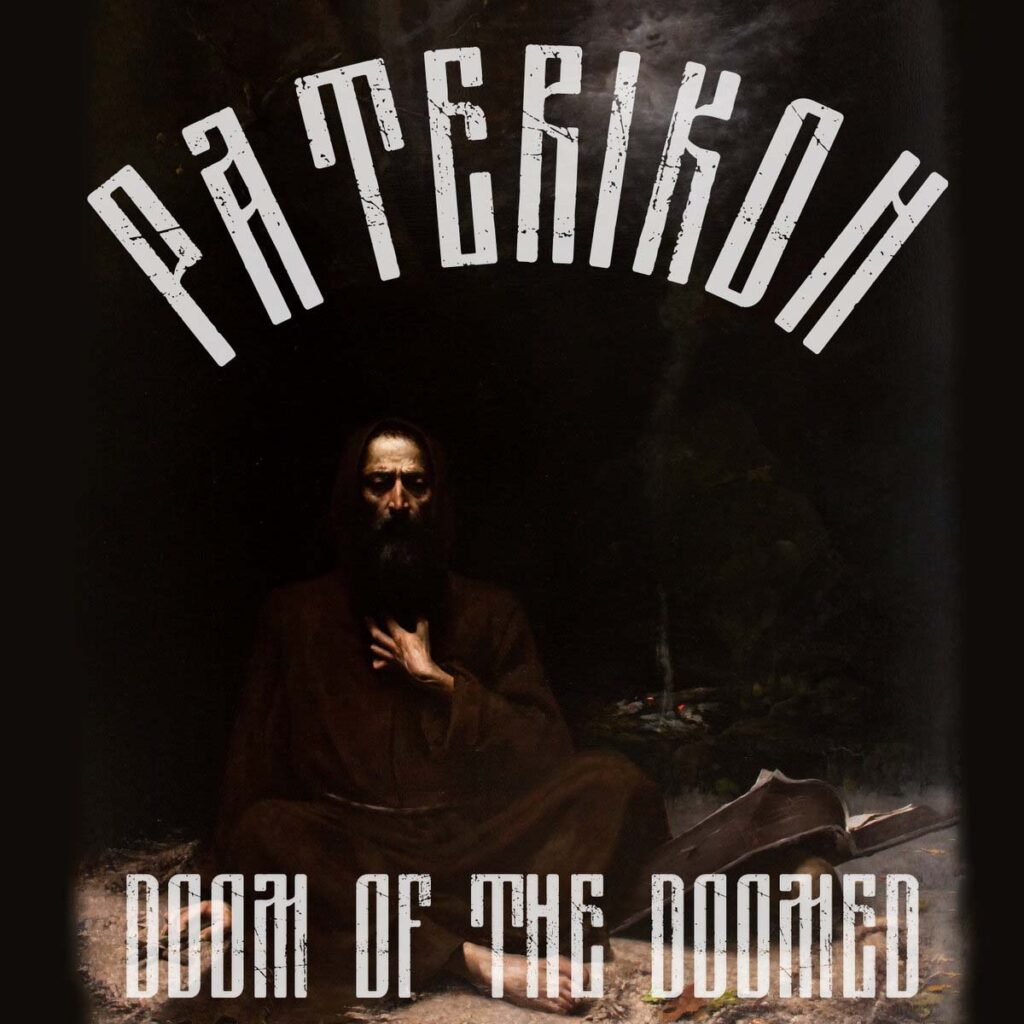 The name Paterikon comes from the Greek word: “πατερικόν” that abbreviates: “πατερικόν βιβλίον” that literaly means “father’s book” and whose common sense is: “Lives of the Father”. This is a genre of the religious Byzantine literature.