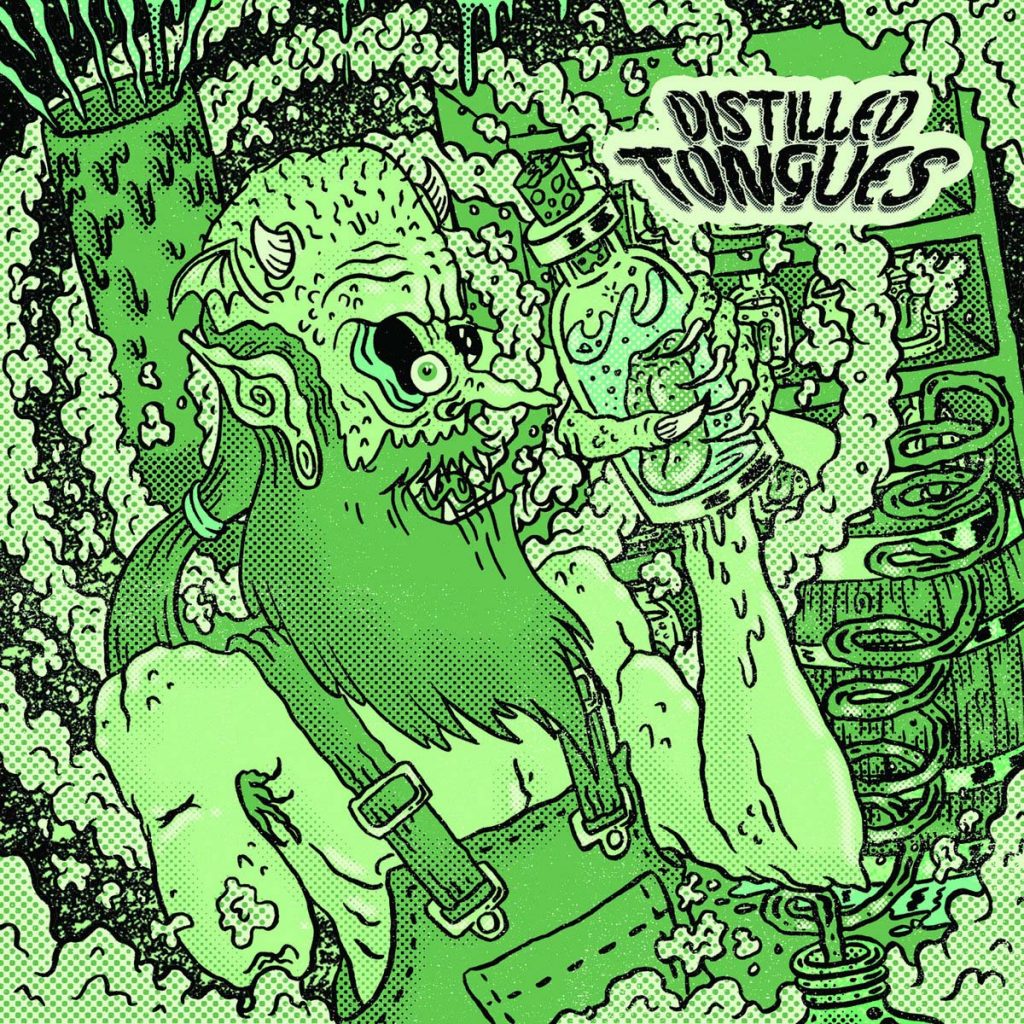 Doomed Nation – BUS share a brand new music video for »You Better Come In, You Better Calm Down«