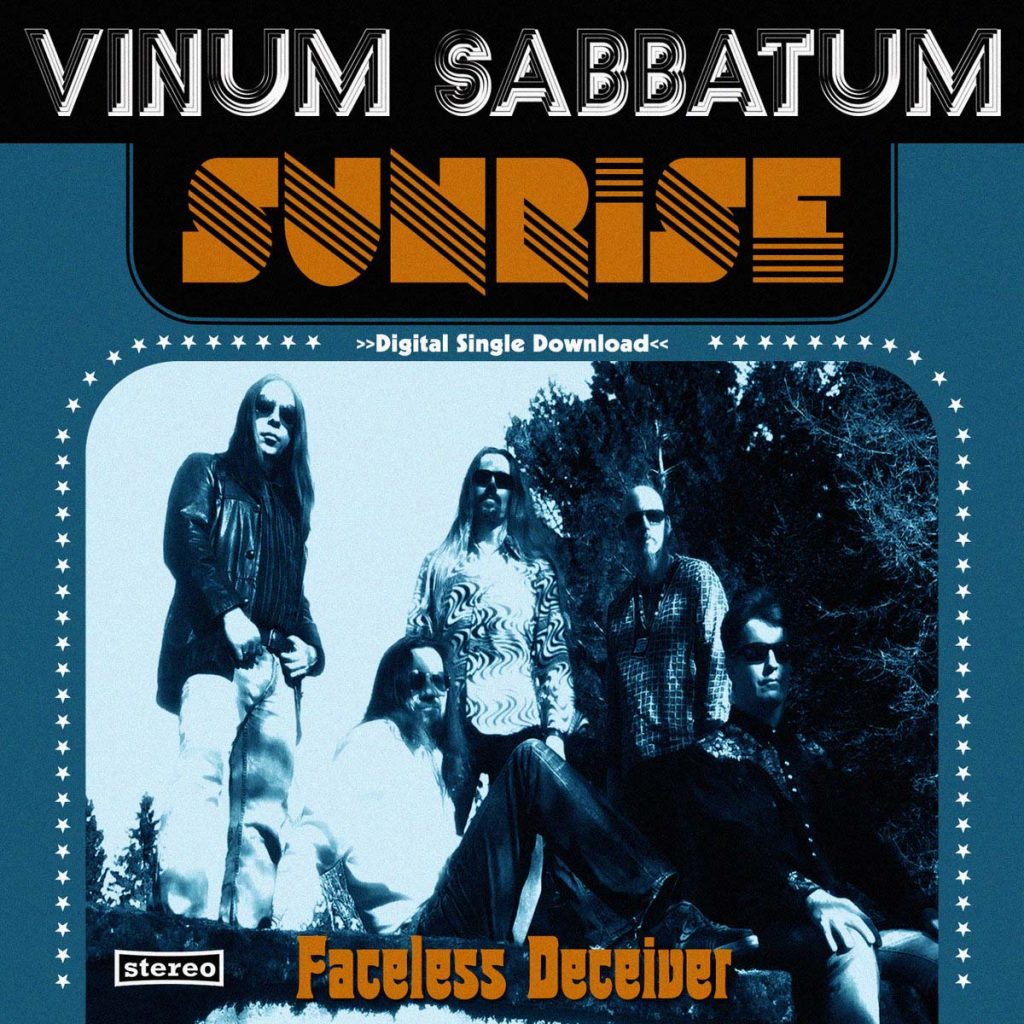 The band comments: “Vinum Sabbatum might be silent but not dead! Here is couple of new tracks we have been working on during the Covid-19 pandemic… First one is called »Sunrise«, written solely by our guitarist Janne Riihimäki.

Second new track is a slow and atmospheric one… Composed by our lead vocalist Janne Salo and it’s called »Faceless Deceiver«. Both new songs are available also on our Bandcamp site and other streaming services… So enjoy!!” 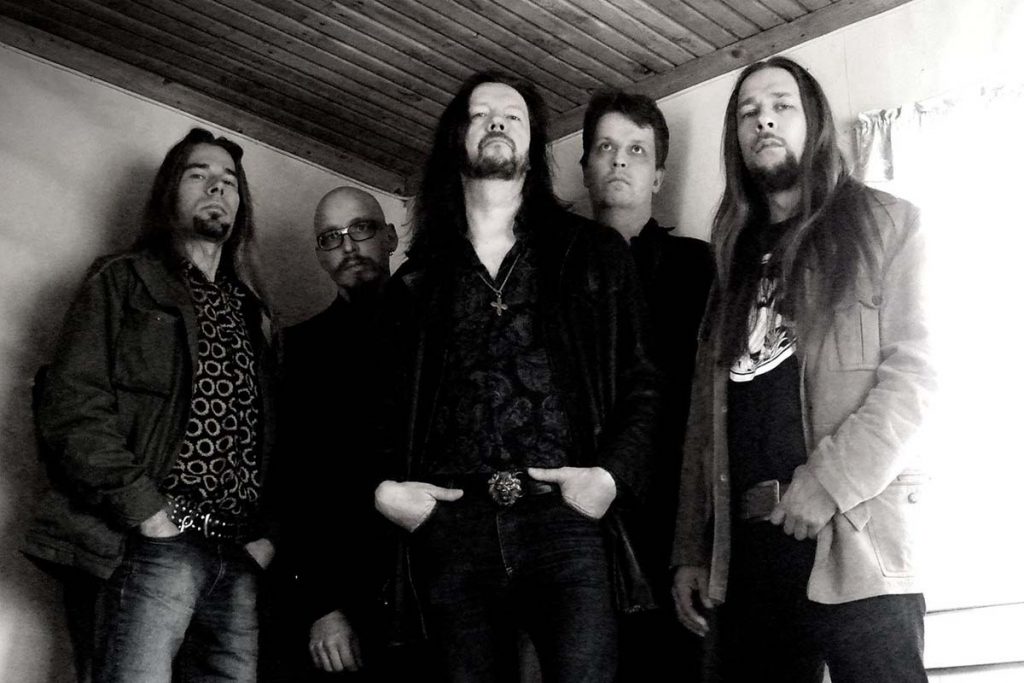