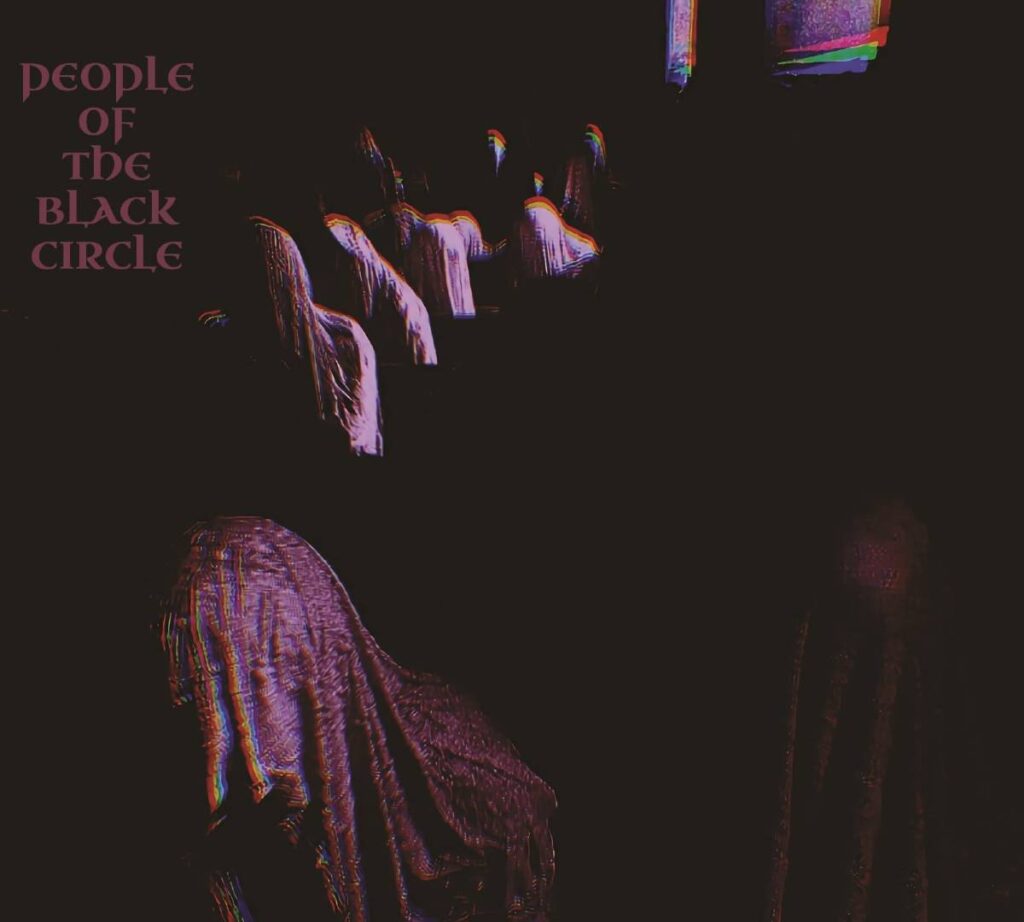 Greek cosmic doom metal band People Of The Black Circle share a music video for the track »Alchemy Of Sorrow« from their self-titled debut album, out on March 7th, 2022 via Red Truth Productions.

People Of The Black Circle was founded in the first months of 2021, in Athens, Greece. Influenced by bands such as Electric Wizard, Windhand and Uncle Acid, their music aspires to combine the heaviness of stoner/doom guitar sound with melodic vocal lines, while incorporating an eerie horror synth atmosphere. In their debut album, issued by Red Truth Productions, the songs use themes and lyrics from the poems of Clark Ashton Smith, Howard Phillips Lovecraft and Robert Ervin Howard, from whose novella of the same name the band itself was “baptized”. If you are a fan of horror fiction and especially its Cosmic Horror aspects, you will probably relate to the music and the aesthetics of the band.

Opinion: Dio Will Always Be the Coolest Metal Singer Because He Never Gave a F*** About Being Cool | MetalSucks