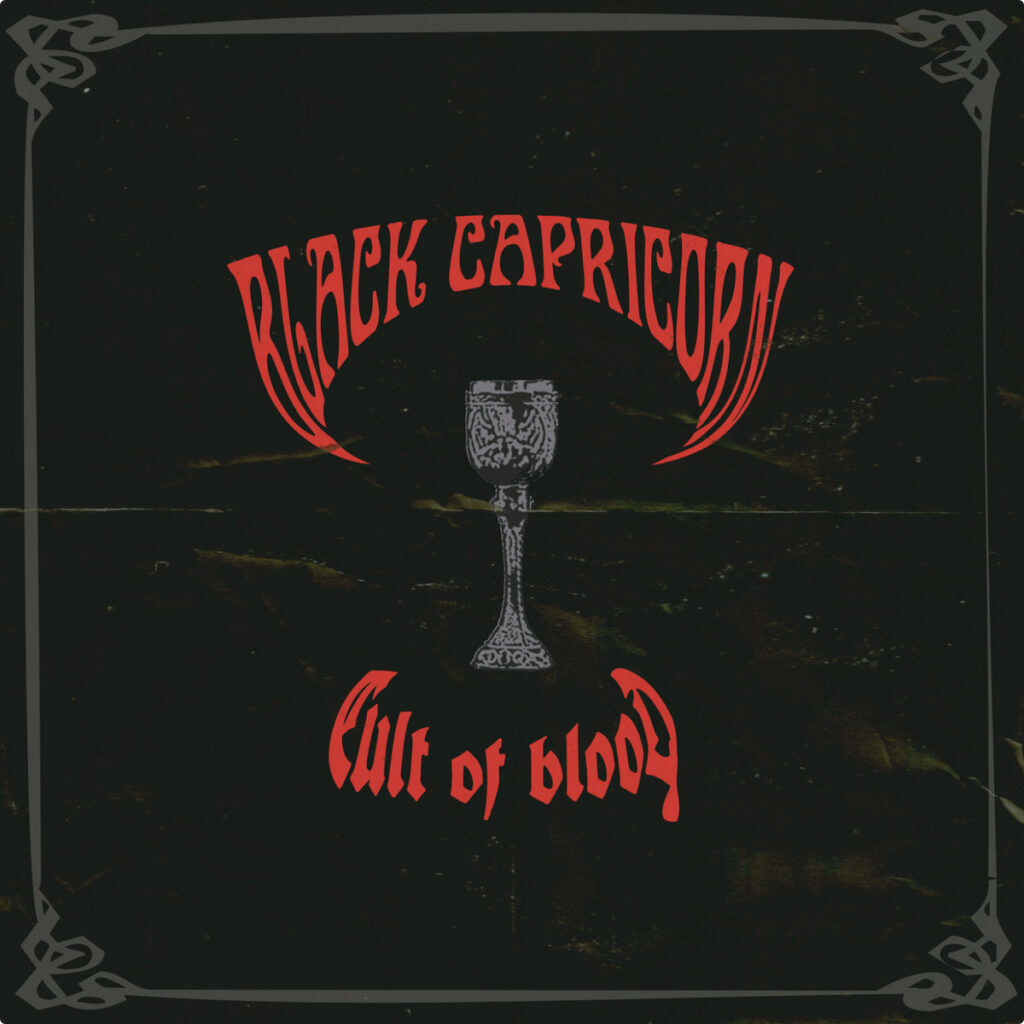 After initially disbanding in 2019, the Sardinian trio soon found themselves back in a practice room, sucked in by the prospect of losing themselves in a fug of smoke, spectral jams, and cosmic riffs.

Formed in 2008, the band has upped their game time and time again, improving on their sound with every release whilst mining occult and primitive grooves that channel the majesty of Black Sabbath, Pentagram, and Saint Vitus. Driven by the deeply devious, sombre vocals and insidiously hazy guitar-play of Fabrizio Monni, the rumbling rhythms of exceptionally macabre drummer Rachela Piras, and the thunderous basslines of her sister Virginia, Black Capricorn are an absolute force.

“We’re so excited to be working with them,” explains Marco Berg, head of Majestic Mountain Records. “We’ve got two gorgeous, evil wax editions featuring the full MMR treatment lined-up, primed and ready to capture the ominous riffs and intoxicating grooves you’ve come to expect from this legendary band.”

»Cult Of Blood« by Black Capricorn is released 15th July on Majestic Mountain Records and can be pre-ordered here.